When It Comes to Our Banknotes, It's Not Just Money, But History

If the Bangko Sentral ng Pilipinas (BSP) will continue with its plan to change the design of our banknotes by next year, the new blue-shaded P1,000 bill will have on its obverse side the figure of the Philippine eagle while retaining the old design of the Tubbataha Reef National Park on the reverse side. The first casualties of what is believed to be the coming stages of design change on our paper money are the figures of former Chief Justice Jose Abad Santos; Army Brigadier General Vicente Lim, and Girl Scouts of the Philippines founder Josefa Llanes Escoda.

This BSP decision recently caused of a lot of concern for lawmakers, the descendants of the three heroes, and historians alike. Why? It’s because of the attitude of BSP officials about our banknotes. For them, it’s simply money. But for others, it is a record of our history and culture that commemorates heroism and bravery.

In the case of the P1,000 bill, the three Filipinos featured here were martyrs who died resisting the Japanese during the Second World War. And what made them deserve the recognition of their heroism was their choice to fight beyond the battlefield of war. They knew the risks and they paid with their lives. And until today, no one knows where their bodies are. Not even their families saw them again after they were arrested.

Abad Santos was arrested along with his son, Jose (“Pepito”) Jr. in 1942 while evading the enemy in the Visayas. The Japanese, knowing that their prisoner occupied a high position in the Commonwealth Government, ordered him to collaborate or die. Abad Santos refused to collaborate.  His last words to his son before he was led to his execution were;  "Do not cry, Pepito, show these people that you are brave. It is an honor to die for one's country. Not everybody has that chance."

Abad Santos was shot by a firing squad on May 2, 1942. Pepito was shown his father's grave by his Japanese guards before he was released.  However, when he returned to the site after the war, he could no longer locate the spot. Abad Santos' last resting place remains unknown until today.

Lim commanded the USAFFE forces during the heroic defense of Bataan before it surrendered in April 1942.  After joining the infamous Death March, he spent time in the prisoner-of-war camp in Capas, Tarlac.  After his release in 1943, he secretly joined the resistance movement against the Japanese. In 1944, as he was making his way to Australia to join the Allied forces, he was captured off the coast of Mindoro.  Lim was brought to Fort Santiago where he was severely tortured. Survivors of the fort's dungeons remember Lim keeping them in high spirits in spite of his pain and suffering. He was sentenced to death and was last seen being brought out of the fort to the Old Bilibid Prison in Manila.  It was only 50 years later, in 1995 during the anniversary of the end of the Second World War, that his family learned of his execution at the Chinese Cemetery along with other suspected guerillas. His last resting place remains unknown until today.

Escoda and her husband, journalist Antonio Escoda, were part of the guerilla movement that helped the American POWs in the Japanese camps during the occupation. In 1944, Antonio was arrested by the Japanese and, days later, on 27 August 1944, Japanese soldiers raided the Escoda residence and arrested Josefa. After being imprisoned and undergoing torture in Fort Santiago, Escoda was brought to the Old Bilibid Prison where she was believed to have been executed sometime in 1945.

The images on banknotes of any monetary value are historical and cultural documents by themselves.

Like many other banknotes abroad, countries commemorate their famous people through banknotes. The images on these bills are the easiest way to remember what are their parts in our history and culture beyond the texts of books and other historical accounts. Unlike books or even the computer, carrying paper bills is like carrying a paper archive that preserves stories and images within its folds. So, for the three World War II heroes, their faces on the Philippine P1000 banknote is a way of preserving that memory.

Choosing the images for the banknotes is not an easy process.  Thorough discussions and consultations were done by the BSP with the National Historical Commission of the Philippines (NHCP), descendants of the personalities to be placed on the money, and heads of the numismatics society in the Philippines before an approval is made by the BSP on the banknote designs.

Banknotes not only recognize individuals but record history.  For Philippine money, we have honored Rizal, Bonifacio, Aguinaldo, Quezon, Osmena, Roxas, Macapagal, Lim Escoda and Abad Santos on our peso bills. But there will come a time when personalities who left an indelible mark on any country’s colorful past can be honored even if they didn’t die heroic deaths.

For example, in June, 2021, the British government issued the 50-pound banknote with the face of mathematician Alan Turing, the genius who broke the German Enigma code that led to the Allied victory in World War II. His recognition came late and putting him on England's legal tender was controversial. Why? Because of a law that condemned Turing for being gay. His belated honor not only recognized his historical contribution to England’s modern history but also gave added recognition to the LGBT community

The plan to place Harriet Tubman, African-American abolitionist and "conductor" of the Underground Railroad to rescue slaves, on the $20 bill is still on the planning table. If this happens, she will be the first African-American to be on an American dollar bill, replacing President Andrew Jackson. It will be a victory in the understanding of the history of American slavery in its past and the participation of the African-American in the development of America as a nation.

For the Philippines, we need not make dying heroic deaths a measure in recognizing individuals who made a mark in our history.  Soon, we would probably place on our banknotes Filipino scientists, educators, cultural workers, artists, and even deserving politicians who contributed to the development of our nation.

Nothing Wrong With Animals and Plants

There is nothing wrong with placing flora and fauna as images on banknotes.  They are symbols of our cultural identity.  But one has to prioritize what would benefit our country in terms of reaffirming identity.  Can beauty surpass heroism? Can an eagle portray a hero’s role in our history? This is a question that is difficult to answer and it’s only fair to say that both have their unique roles.  Maybe this is why a banknote is given two sides.  Who or what should be placed on the obverse and the reverse should be a matter of public consultation and not simply a decision of higher-ups. One should not forget that the images of banknotes recognized people whose contributions made a lasting impact on our nation.

Bank Notes are not just Legal Tender. They are documents that preserve our History. And the decision to what should be the indelible image one will carry in his pocket or her wallet on a paper bill should be a well-planned and carefully thought of matter. Be it a face, an animal, flora, or event. They are all part of our Identity as Filipinos. 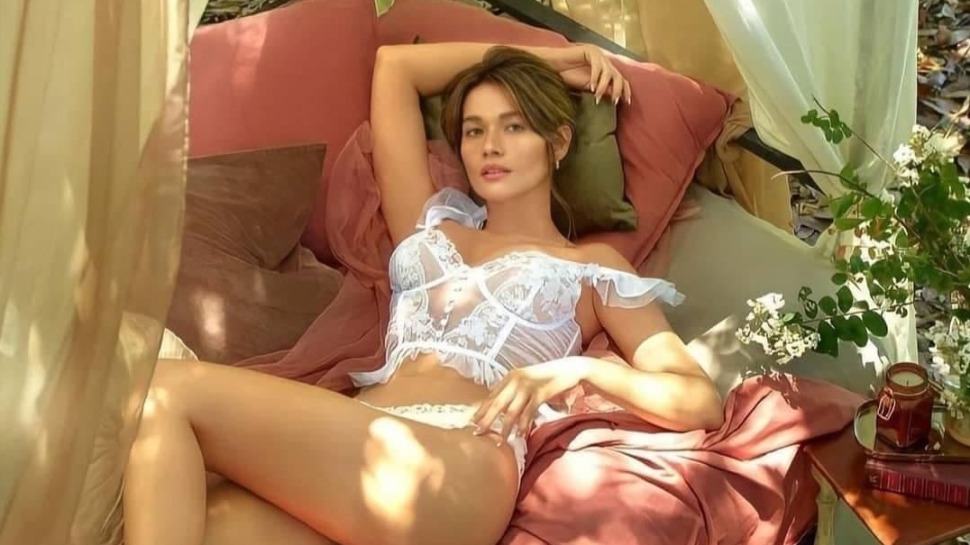 Here's What We Think of Bea Alonzo's 2022 Tanduay Calendar Photos 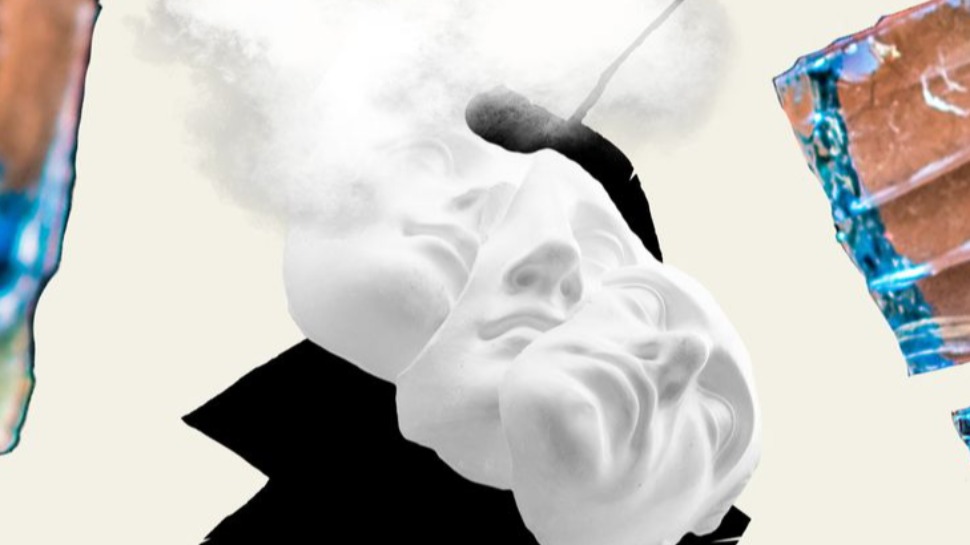