Or, rather, how to troll with the homies by Carlos Celdran 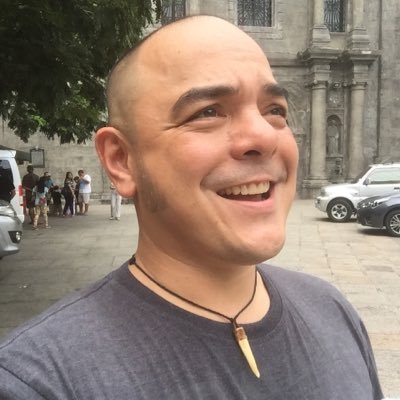 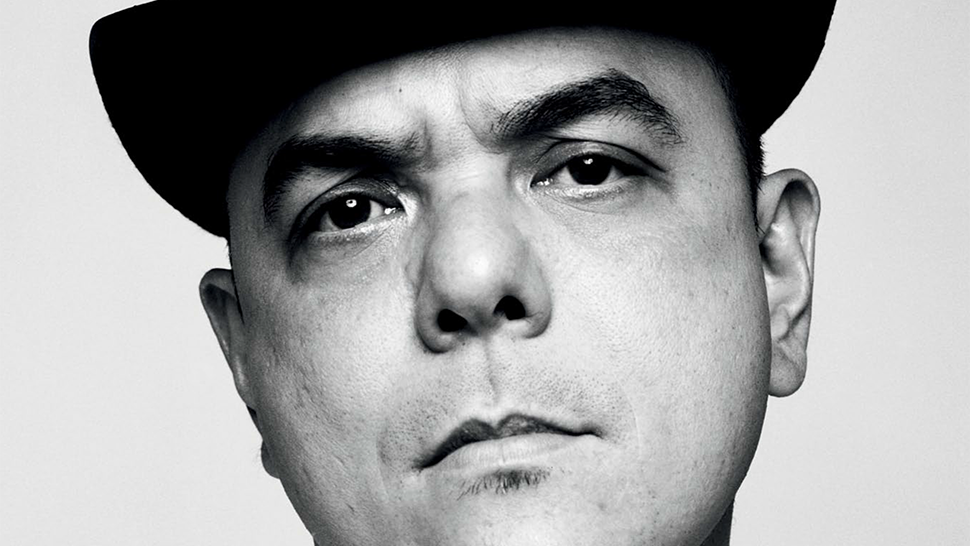 This article originally appeared in the August 2016 issue of Esquire Philippines.

I’m probably the most hated online personality to date.

It started with the super-riveting Philippine elections in 2016, after I coined the word “Dutertard” to describe the “lazy” and “delusional” followers of our then-recently elected president; and it’s safe to say 16 million people aren’t throwing any love my way. But it’s cool. I realize that if one lives by social media, one can die by social media. Or at the very least, receive four death threats a day on the average. So Esquire asks: What do you when the world turns on you? It’s simple: You turn around, tune out, and remember the following:

When confronted with insults and invectives as “bayaran,” “bayot,” “elitista,” and the ever-so-subtle, “sana ma-rape ka ng adik,” I remind myself that these are merely words.

A| It’s all an illusion.

It’s all veils of Maya. The Internet isn’t reality—it’s perception. Facebook is a medium, not the message. When confronted with insults and invectives as “bayaran,” “bayot,” “elitista,” and the ever-so-subtle, “sana ma-rape ka ng adik,” I remind myself that these are merely words, and not yet (hopefully never) tangible acts. Social media is devoid of personal interaction, and this breeds trolls— and for some real people, a sense of infallibility. Cyberspace is their safe space; it gives them the courage to say things they could never do in real life. And since these people think of themselves as non-entities through the facade of Facebook anonymity, I really can’t take them personally.

C| It’s all about charity.

I suspect the average Filipino to fall in the demographic of 25 to 55, pale from the lack of sunlight, unhappy, alone, and with way too much time on their hands, maybe unemployed, or perhaps employed but never doing their work. All trolls want is attention, so why not give it to them? When I offer replies such as: “e di wow” or “#changeiscomingmypwet,” I validate that troll’s existence. That short reply helps them feel alive, and that their ideas (however lame as they may be), now exists in real time and real space. A spark of joy is ignited; a give goes forward. And the satisfaction is instantaneous. So if you want to give to the less fortunate, reply to a troll. It’s almost like donating money to a church. The gratification is real. Kinda.

Filipinos are forgetful. We have the collective attention span of a newborn kitten. We forget. Period.

D| It’s all about living in the present.

The only thing that’s constant in this world is change. Viral controversies don’t last long. Remember the Hayden Kho scandal? Remember the “amalayer” girl? Although I may not have to drop my trousers or chew out a poor security guard to become a national obsession, the fact that I had to remind you only proves my point: Filipinos are forgetful. We have the collective attention span of a newborn kitten. We forget. Period. Forgiveness isn’t even part of the equation. The past is done, the future hasn’t happened yet, so there’s only now. And for now, they must troll. It’s the natural order of things and I accept it.

E| It’s all about freedom.

Although it’s not fun reading page upon page of hate, I cannot, and will not let online aggression silence me. My opinion differs from that of 16 million people, but it’s my opposing view that makes a democracy work. To have an opposing opinion is a human right; it’s everyone’s duty to speak up when one sees something wrong. If you choose to be silent about abuses or transgressions, then you become complicit, and the bad people win. I truly believe that freedom of speech is absolute, and it is under threat because people are now choosing to be silent for fear of trolling and bullying. Which is wrong. If a society believes that leaders should be followed without question, then that society does not know how freedom works, nor do they deserve it. So troll away, everyone. And live to troll another day.

"Everybody should do one risky thing a day" –Carlos Celdran
Shares
Share
Tweet
Comments
View More Articles About:
Rodrigo Roa Duterte
August 2016
trolls
cyberbullying
the Internet of things
More Videos You Can Watch

About The Author
Carlos Celdran
Carlos Celdran's performances and opinions have cut through the fabric of Filipino society by questioning it with a razor and a sign. He is most known for his Intramuros tours that journey people back in history and time, showing what was once lost and forgotten in a new modern, and sometimes harsh light of day.
View Other Articles From CARLOS
Get The Latest Updates From Esquire!
Subscribe to our newsletter!
Latest Feed
Load More Articles
Esquire Money

In Search of Love in the Time of Tinder 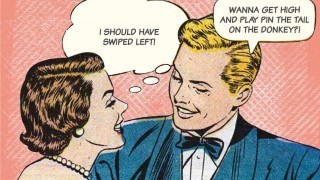