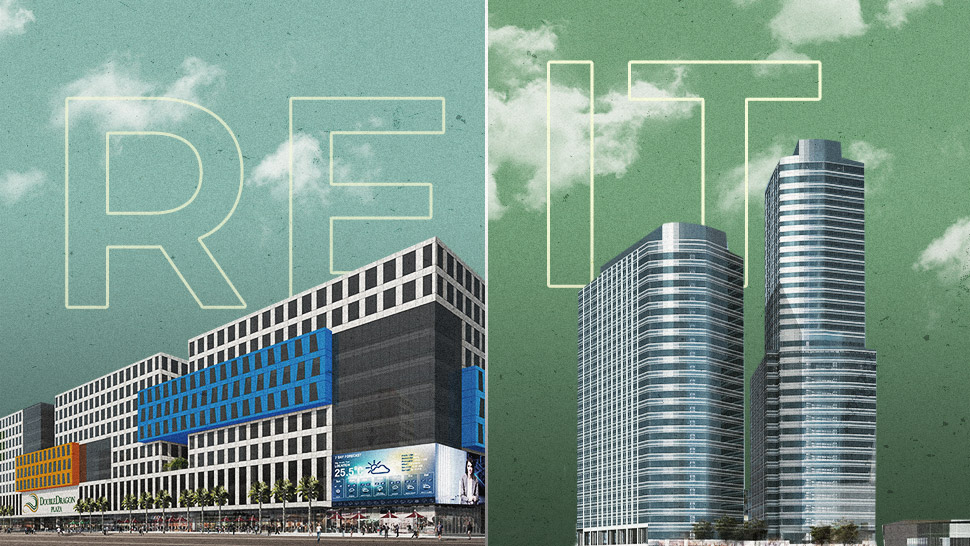 It’s a good day if you’re an investor looking to get into real estate investment trust (REIT).

On Friday, July 10, the Securities and Exchange Commission (SEC) announced that it has cleared the initial public offering (IPO) of an REIT sponsored by Ayala Land Inc. (ALI).

On the same day, Edgar “Injap” Sia’s DoubleDragon Properties Corp. announced that it has identified the first tranche of assets in its DD Meridian Park, its crown jewel property, that will be infused into an REIT.

On the Ayala Land REIT, the SEC said it has approved initially the registration statement of AREIT Inc, for 1,092,986,504 common shares for listing and trading on the Main Board of the Philippine Stock Exchange (PSE) under the trading symbol “AREIT.

According to a statement from the SEC, AREIT could raise P1.332 billion in net proceeds from the primary offer for the expansion of its building portfolio through the acquisition of a fourth building, Teleperformance Cebu (not including the land), from a subsidiary of the sponsor or an alternative property from the sponsor or any of its subsidiaries or affiliates.

Ayala Land, meanwhile, could net about P13.309 billion from the secondary offer, assuming full exercise of the overallotment option.

The SEC said it would wait until AREIT Inc., which was formerly known as One Dela Rosa Property Development, Inc., complies with the remaining requirements before it issues the Order of Registration and the Permit to Offer Securities for Sale.

AREIT’s property portfolio currently consists of three commercial buildings, excluding the land on which they stand, namely Solaris One and Ayala North Exchange and, as of February 1, 2020, McKinley Exchange via lease from the sponsor.

Meanwhile, DoubleDragon Properties said its DD Meridian Park REIT offer will consist of seven buildings with a total area of 248,349 square meters. With the estimated value of the basket of REIT assets at P50.89 billion, the company expects to generate about P16.96 billion of proceeds from the planned REIT listing, which represents an offer of 33.33 percent or the minimum public float of the selected REIT assets.

DoubleDragon said all of the proceeds from the listing will be reinvested in the Philippines as required under the Revised Implementing Rules and Regulations (IRR) of Republic Act No. 9856, or the REIT Act of 2009. The company said the REIT proceeds will be enough to construct about 450,000 sqm of building floor area which will further significantly increase the leasable portfolio and recurring rental revenues of the company in the near term.

In addition to the seven buildings that will form the first tranche of DDMP REIT, two more buildings also located within the DD Meridian Park complex that are still under construction are planned to be infused in the DDMP REIT “within two to three years.”

DoubleDragon said it is preparing to file its REIT listing application with the SEC and the PSE in August 2020 and is targeting to list the DDMP REIT by October 2020.

"Other than the safeguards already indicated in the REIT listing rules, REIT investors generally want five elements present,” said DoubleDragon Chairman Edgar ‘Injap’ Sia II.” “1. Asset basket in a prime location that is seen to remain relevant in the next 30-50 years at least, 2. Reasonable yield above a bond coupon, 3. Good tenant mix, 4. Capable property management, and 5. Good pipeline of assets for future infusion. We believe all of these elements are present in DoubleDragon’s leasable portfolio.”

“The REIT valuation of US$1 Billion we believe is an attractive size that would appeal to a strong pool of both foreign and local REIT investors,” added DoubleDragon Chief Investment Officer Hannah Yulo-Luccini. 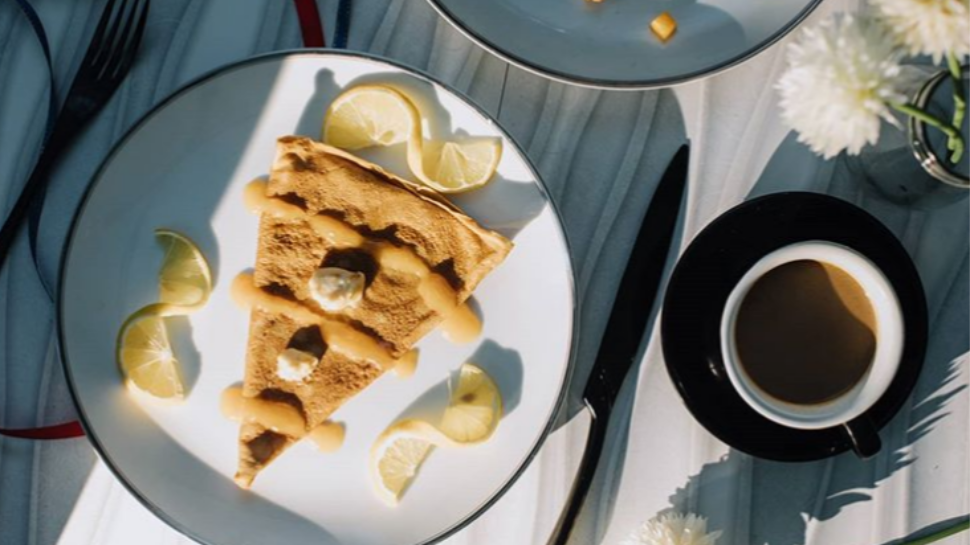 This Crêpe Company Opened During the Pandemic and Sold 4,000 Crepes in 6 Weeks 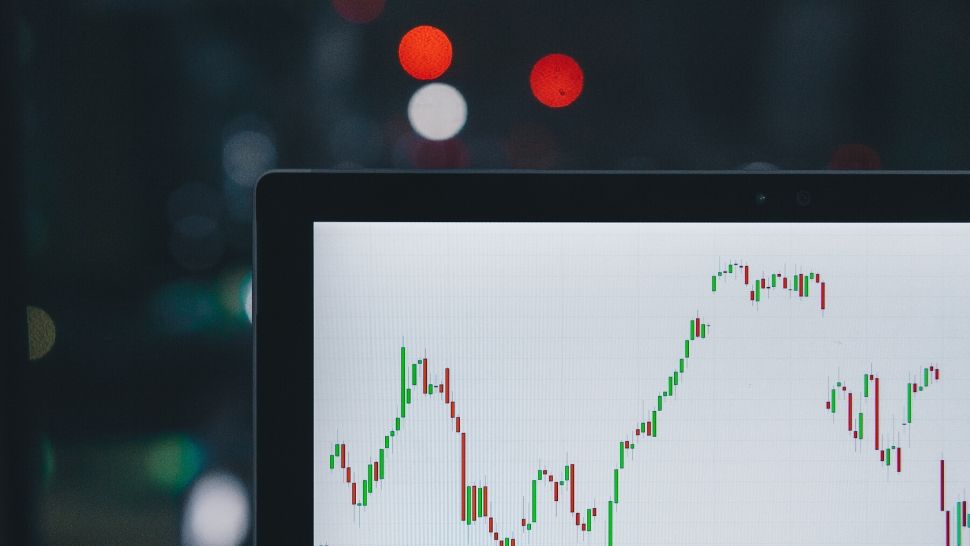