GrabKitchen is Finally in the Philippines. Here’s What You Need to Know About It

Consumers in Makati and nearby areas can now order food from businesses that weren't available there before. 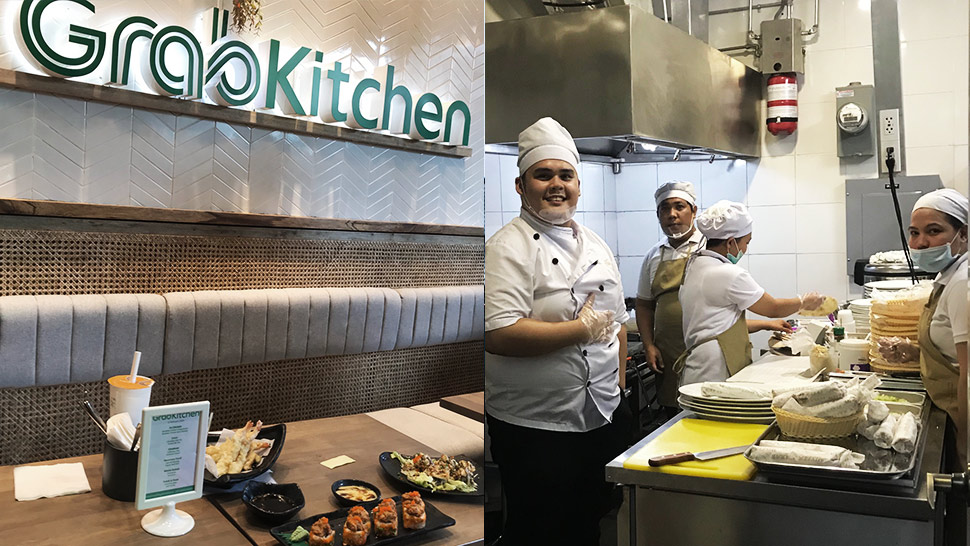 24 Chicken is a chain of food stalls that serves Korean chicken—deep fried with a tasty glaze that comes either sweet or slightly spicy. Opened in 2017 by three guys originally from Beijing, China, the chain currently has 10 branches, all near schools and universities in Manila.

In order to increase sales, the business partnered with GrabFood almost as soon as the service became available. According to Mark Gerald Ong, one of the owners, about 40 to 50 percent of revenues comes from deliveries.

In 2019, the owners were approached by officials from Grab and invited them to open a branch of 24 Chicken in Makati in a new concept called GrabKitchen. Ong says they initially had hesitations about expanding in Makati.

“Makati was different,” he says. “Rent is so much higher. And we’re just a small brand. There are a lot of giant competitors there. We were afraid we weren’t going to be able to make it work.”

But after Grab explained that it would give the space to 24 Chicken rent-free, Ong and his business partners took the plunge and said yes. Although they would still have to spend on things like equipment and manpower, not having to pay rent means they save a significant chunk of their capital outlay.

On Wednesday, February 12, 24 Chicken was one of six food brands that opened in the country’s first GrabKitchen in Glorietta 2, Makati City. A new concept from the regional superapp best known for its ride-hailing service, GrabKitchen gathers popular dining establishments elsewhere in the city that do not yet have a physical presence in Makati and makes them available to patrons in nearby areas.

Alongside 24 Chicken, Grab Kitchen also has Omakase, Mister Kabab, Recovery Food, Frank & Dean, and Coco Fresh Tea and Juice. Apart from the latter, which actually has a branch just a few steps away from the GrabKitchen in Glorietta 2, all of the food brands do not have a branch in Makati. (Grab officials explained that the demand for Coco is so great it can handle the presence of two branches in the same area).

According to Grab Philippines country marketing head RJ Cabaluna, Grab Kitchen is an opportunity for small food businesses to expand their footprint with minimal risk and cost. Grab takes care of the rent for the space (and Glorietta in Makati is undoubtedly a prime location if there ever was one) and all the brands have to do is open its own “kitchen” in the area and operate normally as if it was their own branch.

While they expect a majority of business to come from fulfilling GrabFood delivery orders, there is a small dining area where walk-in customers can enjoy any of the food from the merchants indoors.

For Grab, the advantage is getting more people on the app to have their favorite food from these brands delivered right to their doorstep. Of course, the company also gets a percentage of the profits from each of the restaurant brands.

And for consumers, they can now order their favorite Japanese from Omakase, kabab and shawarma from Mister Kabab, tapsilog and other comfort food from Recovery Food, and others, all in one go.

There are now about 50 GrabKitchens spread out in four other countries across the region—Singapore, Thailand, Indonesia and Vietnam. While the one in Makati is the first in the country, local Grab officials say it definitely won’t be the last. In fact, according to Cabaluna, plans are already underway to open at least four more GrabKitchens in Metro Manila in 2020.

And for businesses like 24 Chicken, which enjoys the benefit of increasing revenues by opening a new branch in a prime location at a fraction of the price it would have otherwise had to shell out, that leaves it free to channel resources to expand its presence elsewhere.

“Our goal is to open 10 more branches this year,” Ong says. 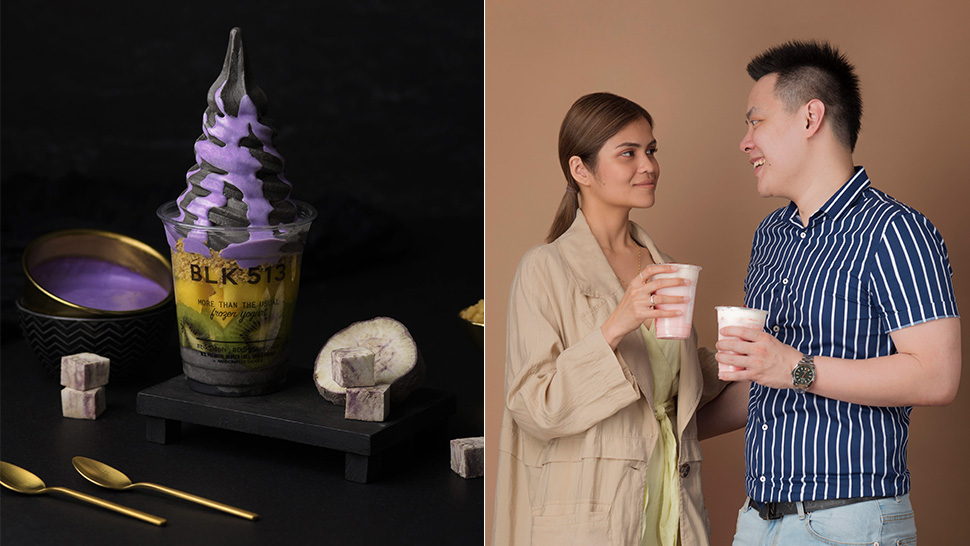 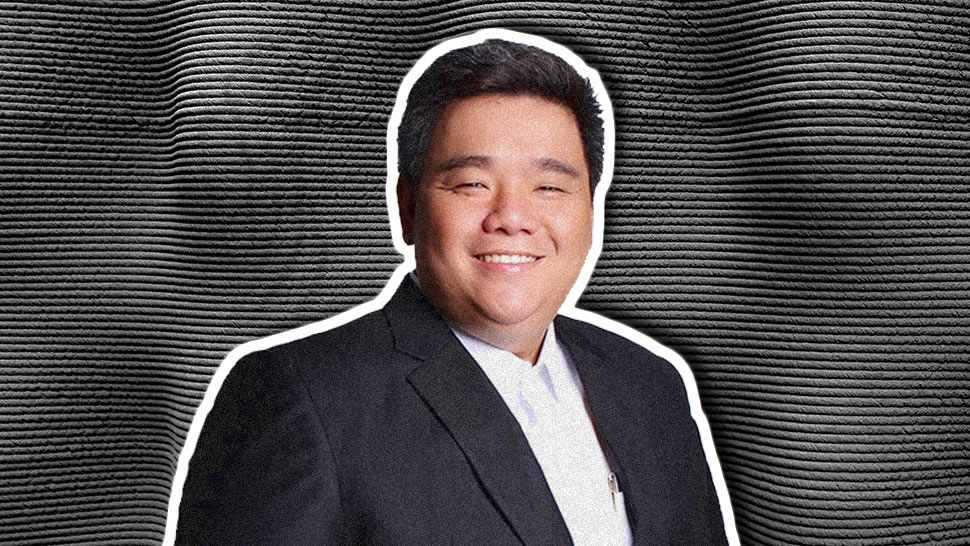