The Stanford graduate has a master's degree in computer science.

Lucio Tan III, the son of the late Lucio “Bong” Tan II and the grandson of taipan Lucio Tan, has stepped in to fill his father’s shoes in the Tan family’s corporate empire.

Tan III was also appointed as president and chief operating officer of Tanduay Distillers, Inc., according to a separate disclosure.

According to a PhilStar report, Tan III is only 27 years old.

Prior to his newly appointed roles, Tan III resided in San Franciso and interned at Apple and Facebook. His most recent post was as a software engineer at US-based ridesharing company Lyft, as per his LinkedIn profile.

The news of Tan III’s election comes after Tan’s airline arm was rocked with a number of resignations in addition to the passing of Lucio Tan’s supposed heir. Bong Tan passed away on November 11, 2019. He was only 53 years old. 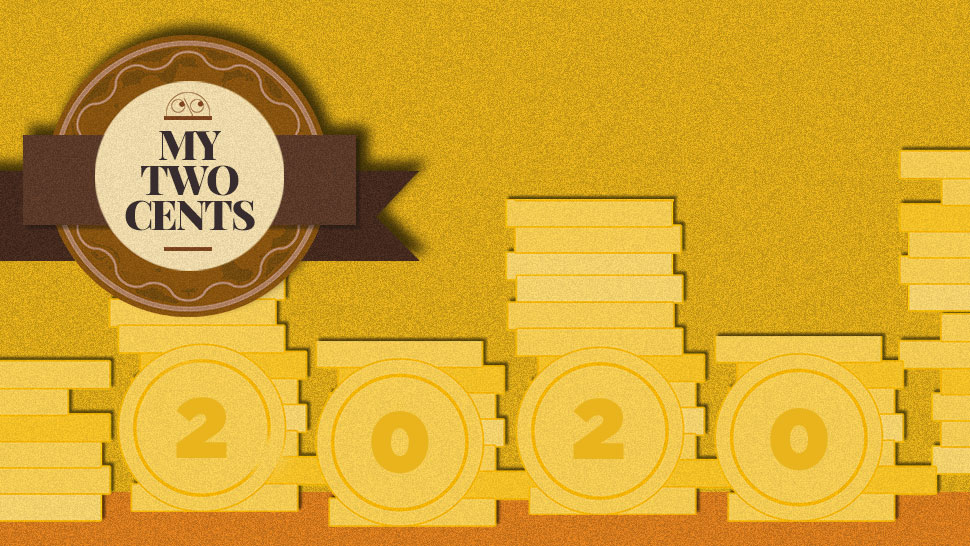 Adapt, Evolve, or Die: The Top 10 Business Trends of 2020 You Need to Prepare For
All Photos
Comments
View As List