Remember when Bonifacio Global City (BGC) became the new Makati? In the last few years, a huge wave of large local businesses, multinational corporations, and even government agencies set up their offices within the 240-hectare master-planned development, with ridiculously expensive condos and various retail and food establishments nestled in between.

But according to real estate analyst KMC Savills, the attention being given to BGC and the two other central business districts (CBDs) in Metro Manila—Makati and Ortigas Center—will soon be disrupted by a fourth player.

“We think by the time Duterte ends his administration, the Bay Area will be one of the established CBDs, rivaling Makati, BGC, and Ortigas,” said Fredrick Rara, manager for research and consultancy at KMC Savills. 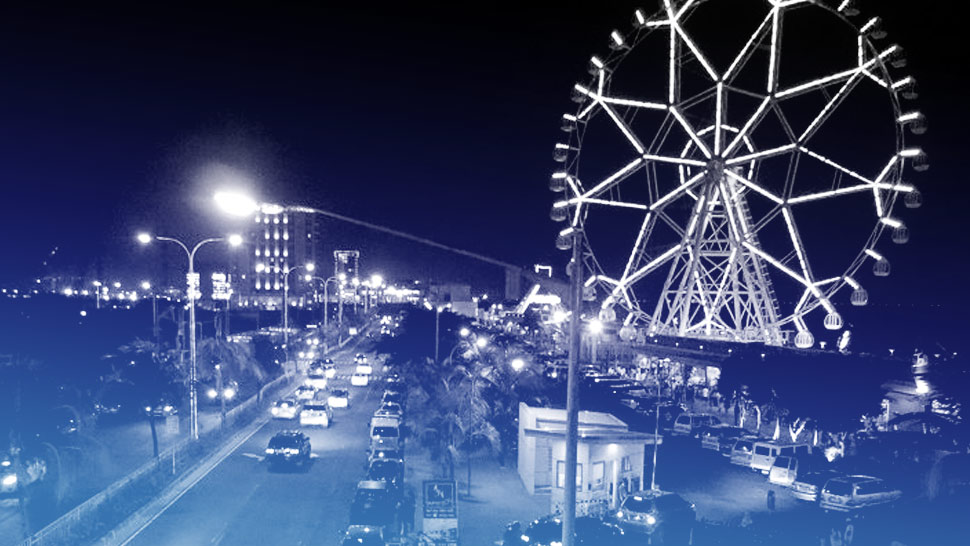 He is referring to the reclaimed land fronting Manila Bay, which currently houses the three casinos that make up the region’s Entertainment City. Other notable developments in the area include SM Prime Holdings’ Mall of Asia Complex, D.M. Wenceslao’s Aseana City, and the new Department of Foreign Affairs building.

The area's rise to prominence in the property market has been largely influenced by Chinese investors, particularly those connected with Philippine Offshore Gaming Operators (POGOs). With many of the country’s first offshore gaming firms setting up shop in the Bay Area, the large demand has resulted in the rise of prices in both prime office space and residential condominium units.

But Rara said that POGOs are only “Phase One” of the new CBD’s rise.

While the high demand from Chinese investors is one of the major reasons why the Manila Bay Area is becoming a new favorite, Rara pointed out that there is much more going for it that makes it a prime investment location, much like BGC only a few decades ago.

At the top of the list of advantages is infrastructure. New developments such as the NAIA Expressway and the Parañaque Integrated Terminal Exchange, as well as its general proximity to the airport, already make the Manila Bay Area easily accessible to foreign tourists as well as the general public. 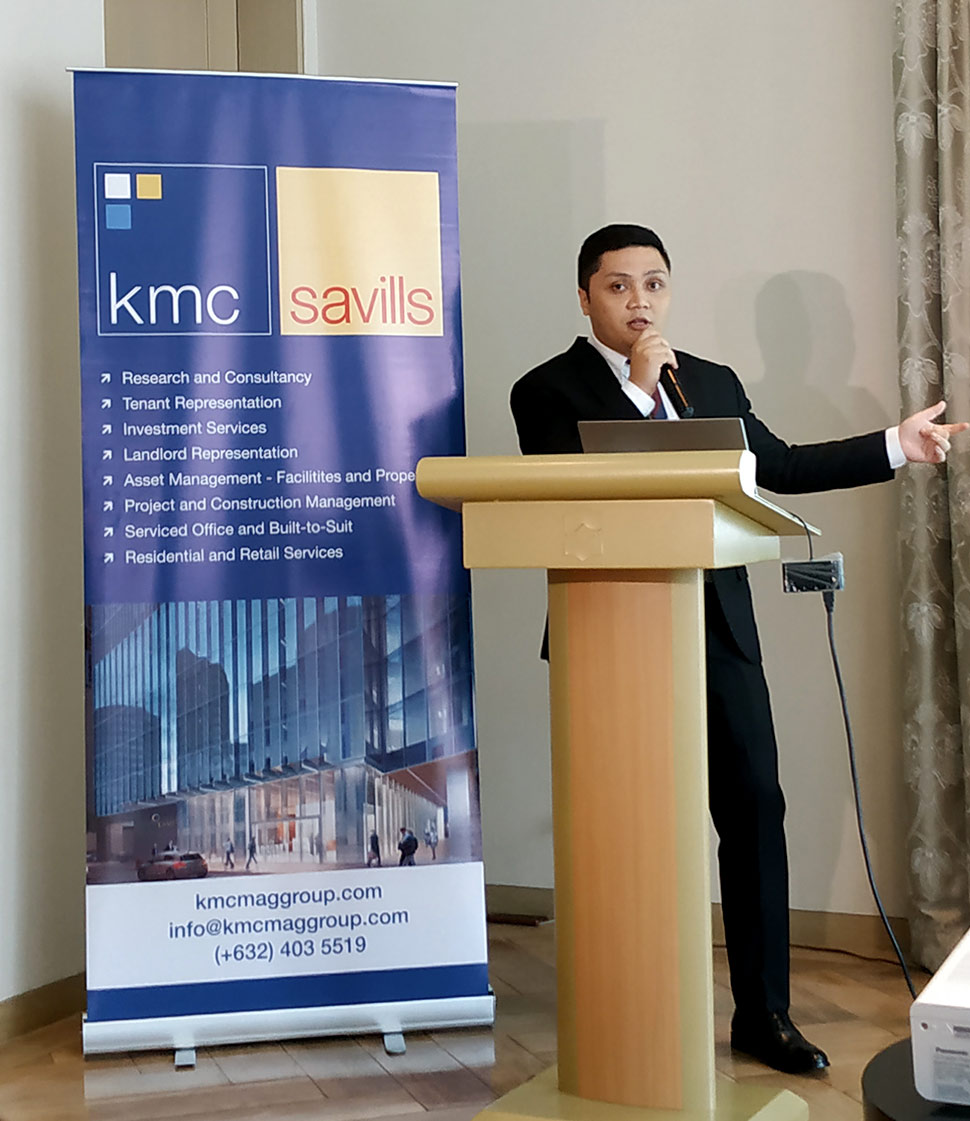 It’s also seeing a lot of major property completions in the near future. These include the world’s largest IKEA store, the new Resorts World casino, and, much further down the line, the New Manila Bay City of Pearl.

“You have new infrastructure coming in, [and] you have new commercial buildings coming in,” Rara told Esquire Phililppines. “That’s gooing to diversify the whole Bay Area.”

With record-high demand and a wide range of projects in various stages of development, it’s no wonder the Manila Bay Area is getting a lot of attention from property developers and investors alike. While it remains to be seen if it will receive the same amount of attention as BGC, KMC Savills is confident that it will be a major competitor down the line.