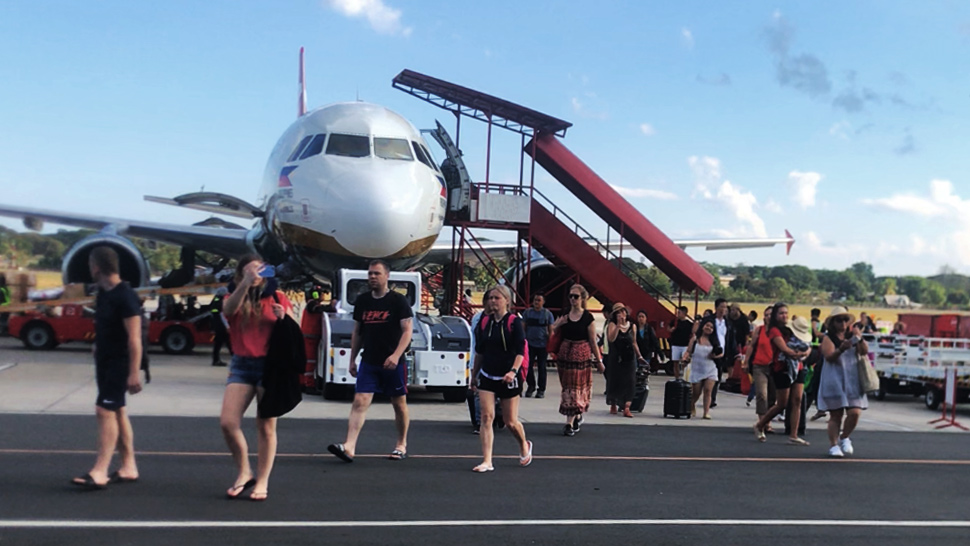 About The Author
Cherrie Regalado
Cherrie Regalado is a contributor to Esquire Magazine Philippines. Follow her on Twitter @cherrieregalado
View Other Articles From Cherrie Regalado
Get The Latest Updates From Esquire!
Subscribe to our newsletter!
Comments
Latest Feed
Load More Articles
Esquire Money 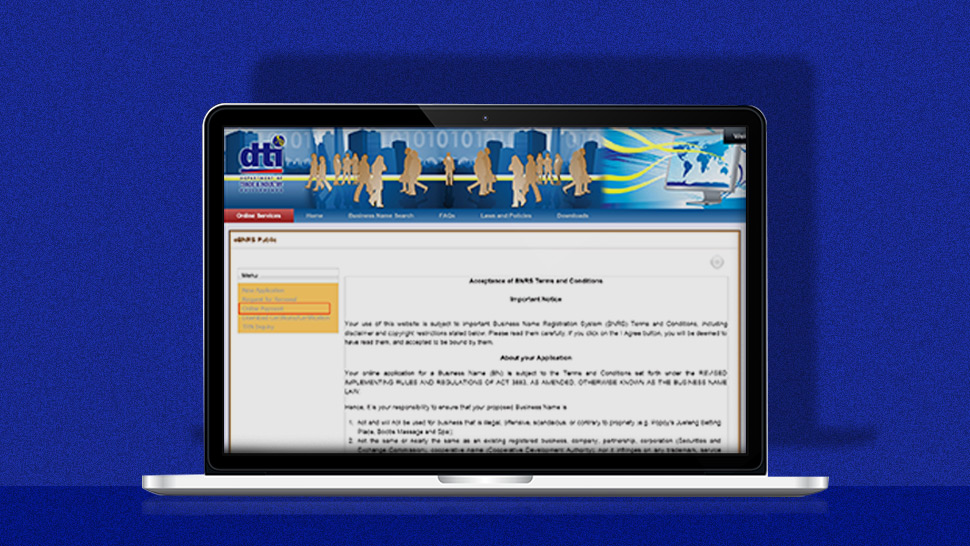 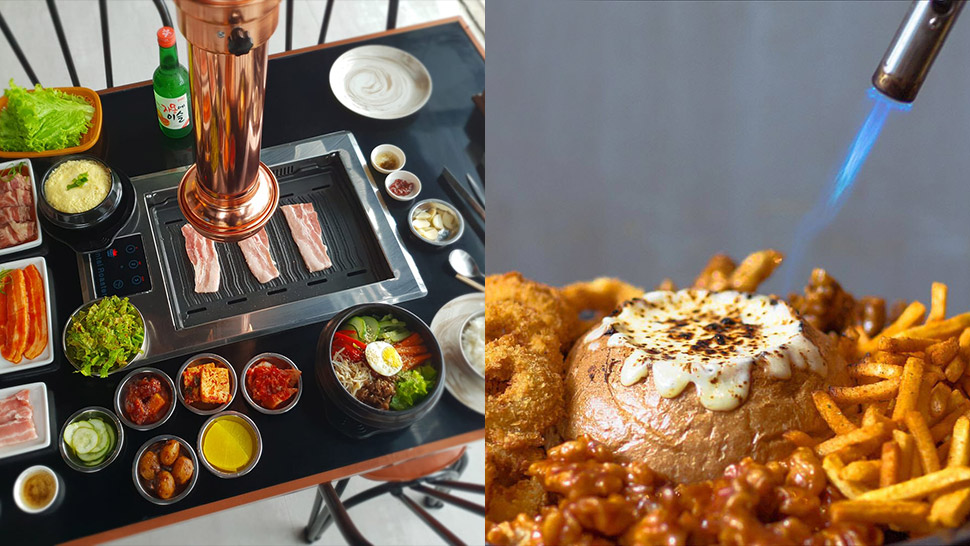