The group committed fraud and violated the tender offer rules, the SEC said. 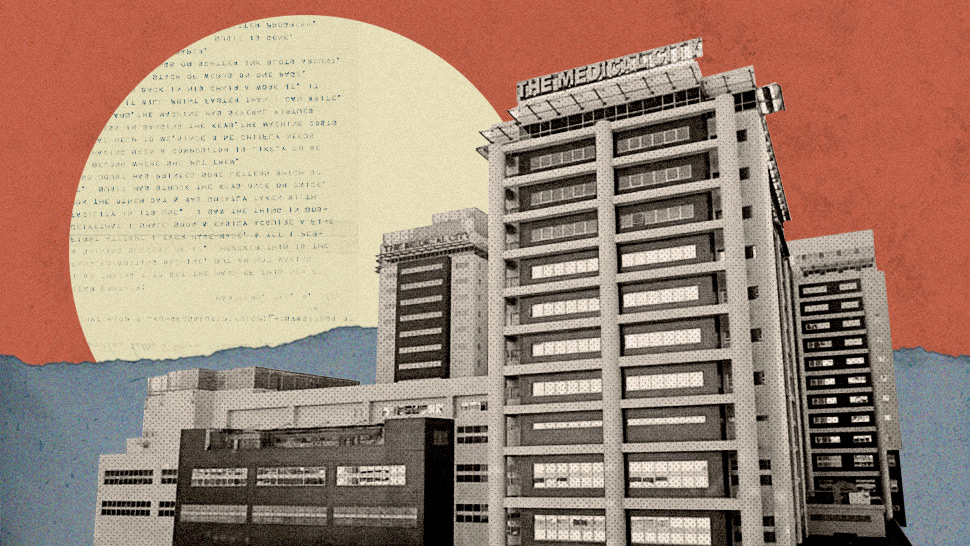 Majority shares acquired by a shareholder group from Professional Services Inc. (PSI), the operating company of The Medical City, are null and void, the Securities and Exchange Commission (SEC) announced on Thursday (August 20).

In November 2019, a special hearing panel (SHP) of the SEC penalized the group for violating the tender offer rules. The Commission took it one step further this time and nullified the share acquisitions made by of all four companies starting August 1, 2013.

The SEC, however, declared that corresponding increases in the authorized capital stock of PSI will remain valid and that the shares shall be considered as unsubscribed and allocated for subscription by investors.

“Shares acquired from other shareholders, namely Splash Corporation, San Miguel Corporation and Insular Life Assurance Co. Ltd., shall likewise be canceled and revert to PSI as treasury shares, which may be sold to other persons,” the SEC said.

“Once the shares are sold and paid for, PSI shall reimburse Viva Holdings, Fountel and FAI for the subscriptions that were nullified,” it added.

In the resolution issued on November 22, 2019 the SHP found Viva Holdings, Viva Healthcare and FAI liable for violating Section 18 of Republic Act No. 8799, or The Securities Regulation Code (SRC).

Section 18 of the SRC requires any person who acquires directly or indirectly the beneficial ownership of more than five percent of equity securities to report the same to the issuer, the exchange where the security is traded and the SEC within 10 days.

The SHP likewise held Fountel, alongside Viva Healthcare, Viva Holdings and FAI, accountable for violating Rules 19.2.A and 19.12 of the Amended Implementing Rules and Regulations (IRR) of the SRC.

SRC Rule 19.2.A provides that any person who intends to acquire 35% or more of a public company’s equity shares shall disclose such intention and contemporaneously make a tender offer.

SRC Rule 19.12, meanwhile, defines as a fraudulent, deceptive or manipulative act an omission to state a material fact necessary in order to make the statements made, in light of the circumstances under which they were made, not misleading, with regard to tender offers.

For violation of Section 18 of the SRC, the SHP imposed the penalty of P1 million plus P2,000 for each day of continuing violation from August 1, 2013 up to the time that SEC Form 18-A is filed.

On August 1, 2013, Viva Healthcare, Viva Holdings, FAI and Fountel entered into a Cooperation and Shareholders Agreement (CSA) which effectively transformed their business relation into beneficial ownership over each other's shares and facilitated their acquisition of majority shares in PSI.

Under the CSA, the Viva and Fountel groups agreed to bring their interests in PSI to at least 25 percent and 25.1 percent, respectively. They further agreed to “subsequently continue to work together to increase their respective shareholdings in PSI.”

According to the SEC release, the directors and other shareholders of PSI only learned about the CSA in 2017, as a consequence of a negotiation for Ayala Healthcare Holdings, Inc. to acquire shares in the company.

“The CSA Parties succeeded in making it appear and convincing the PSI Board and shareholders that their acquisitions were independent of each other, and that the same will not be used to wrest control over the management, governance and conduct of business of PSI,” the Commission En Banc noted.

“By doing so, the CSA Parties secured for themselves the opportunity of subscribing from the increase in capital/unissued stock or from the outstanding capital stock of PSI, protected such acquisitions, and used the same to their advantage by asserting that they were exempt. This scheme afforded and provided the CSA Parties with the time needed to acquire majority shareholdings in PSI (which was their intent and plan from the very beginning) without being questioned.”

“The subscription contracts, deeds of assignments and deeds of sale which the CSA Parties executed and entered into to effect such acquisitions were thus tainted with illegality and fraud for which reason, the nullification of the same pursuant to Section 71.2 of the SRC is warranted,” it added. 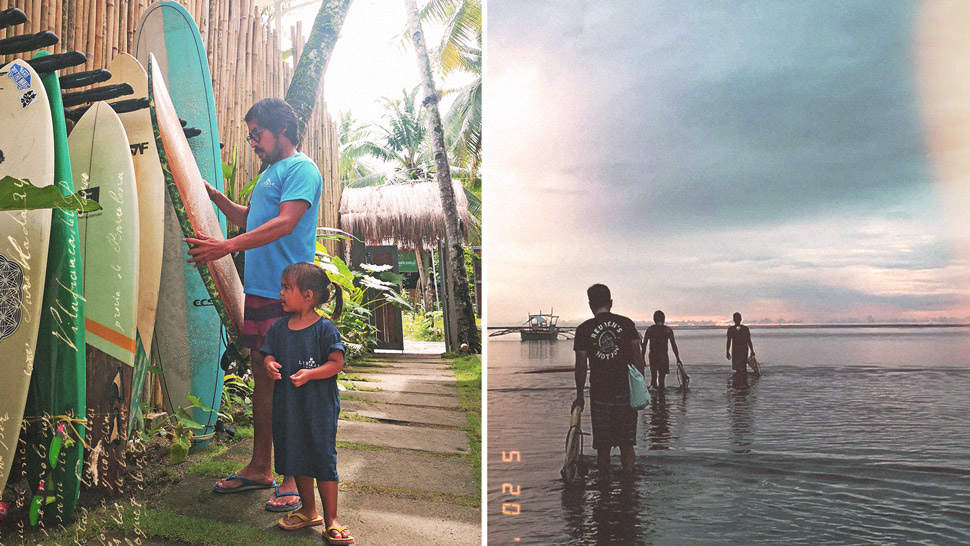 This Guy Left Corporate Life and Opened a Resort in Siargao