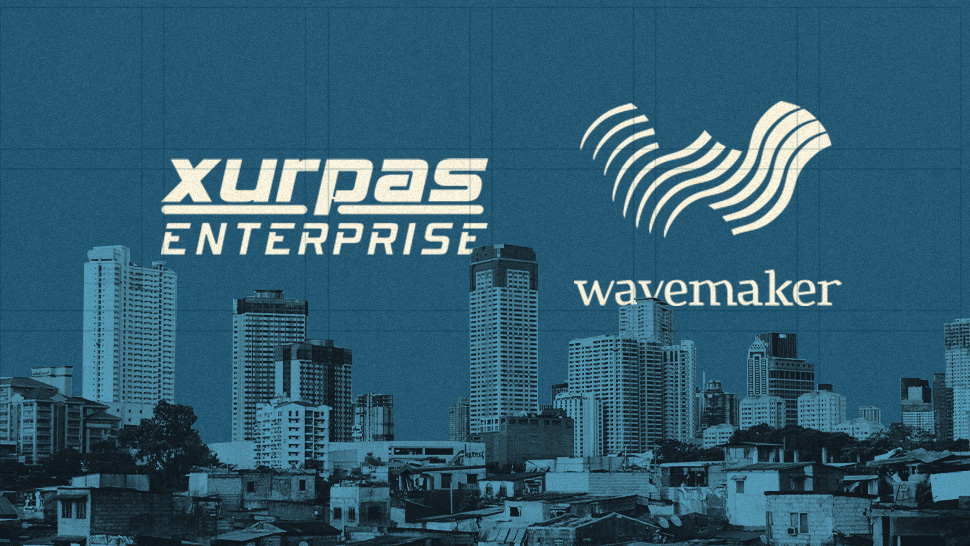 The board of listed technology firm Xurpas Inc. has approved the company’s purchase of Wavemaker Partners Inc., a venture capital management firm based in Los Angeles, California.

Xurpas is buying Wavemaker US for P170.7 million in cash. The deal also means Wavemaker US will own a total of 1.7 billion unissued shares in Xurpas, or approximately a 48-percent stake in the listed technology firm.

Although previously announced in November 2019, Xurpas’ board okayed the transaction on Sunday, September 20.

The acquisition comes as Xurpas has reported mounting losses in its business. In the first half of 2020, the tech firm reported a net loss of P48.57 million, down from the P115.38 million deficit during the same period in 2019.

All in all, the company’s total net loss was around P3.5 billion over the last two and a half years.

Still, the company considers Wavmaker US a strategic partner and its purchase is expected to improve Xurpas' long-term outlook.

“Equity ownership in the holding company that will consolidate all of the General Partners rights in Wavemaker Partners US will give Xurpas access to high- value, emerging, innovative and disruptive technologies and platforms for its enterprise business and shareholders,” the company disclosed to the Philippine Stock Exchange.

Wavemaker US was founded by Filipino-born tech technology entrepreneur Eric Manlunas in Los Angeles in 2003. Financial data firm PitchBook said Wavemaker Partners US is one of the most active venture capital firms in Southern California. The VC firm has invested in over 230 technology companies and has successfully harvested profitable investments either through public offering of shares such as Mindbody and Digital Globe, which both went public through an IPO, and through acquisitions such as StyleHaul and Blue Bottle Coffee, both of which were acquired by strategic acquirers.

According to the PSE disclosure, Wavemaker US has also profited from indirect investments in businesses such as Zoom, Twilio, Cruise Automation, Udemy, TalkDesk, and Intercom.

Wavemaker US also represents Southern California within the Draper Venture Network (DVN), the world’s leading venture collective, founded by legendary venture capitalist Tim Draper, with 24 funds across 4 continents with over $2 billion under management.

“Wavemaker US has been one of the top performing tech venture funds, and has consistently outperformed public markets over the last decade,” said Xurpas Chairman Nix Nolledo. “This acquisition significantly expands Xurpas’ technology base and gives Filipino shareholders and investors access to an entire portfolio of promising venture-backed early-stage companies in the US. Through Wavemaker US, Xurpas shareholders can now participate in the significant potential upside from investments in the early-stage technology space.”

Xurpas’ purchase of of Wavemaker does not include Wavemaker’s Southeast Asia practice, which operates out of Singapore. Wavemaker SEA will remain independent and wholly-owned by the management of Wavemaker SEA.

Pending satisfaction of certain conditions and securing shareholders’ approval, the deal is expected to be completed by the fourth quarter of 2020. Wavemaker US will appoint Eric Manlunas and Buck Jordan to the Xurpas Board after closing. 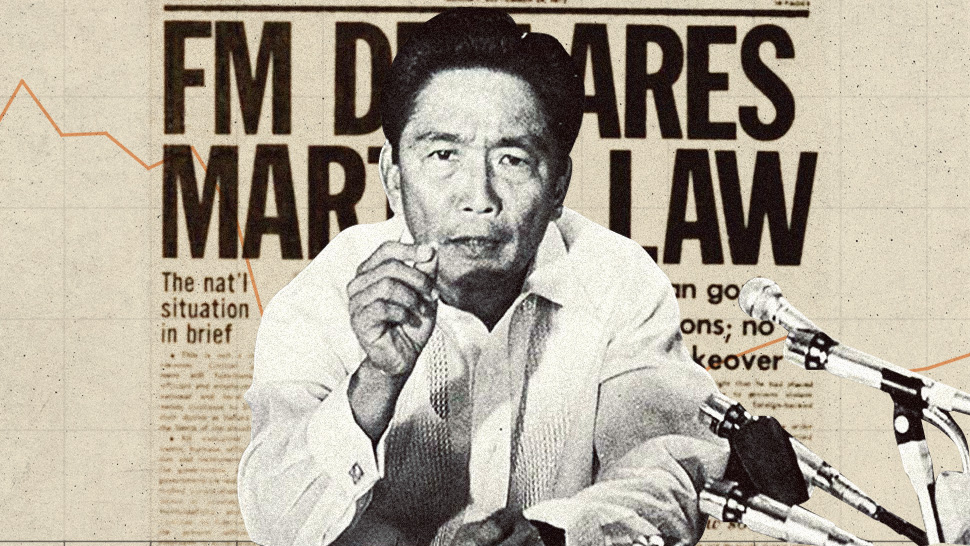 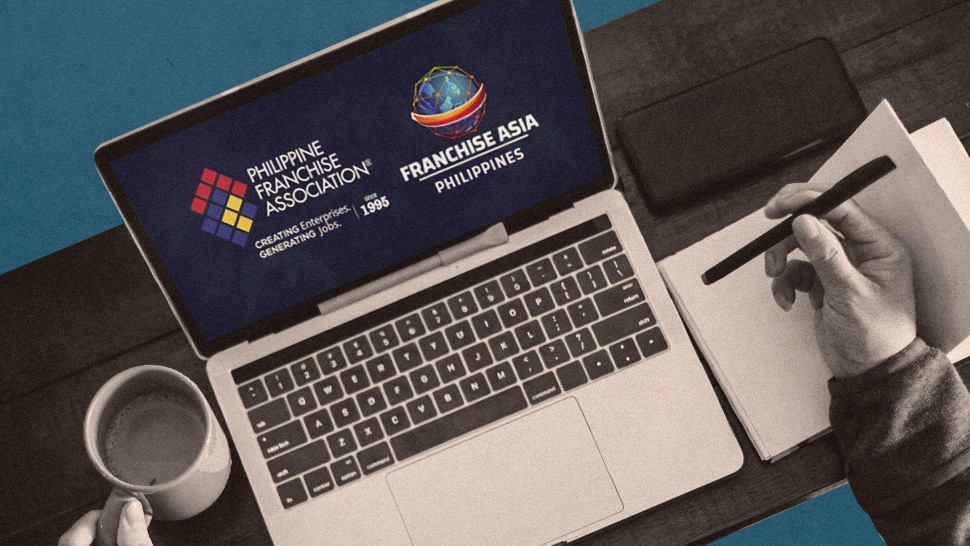