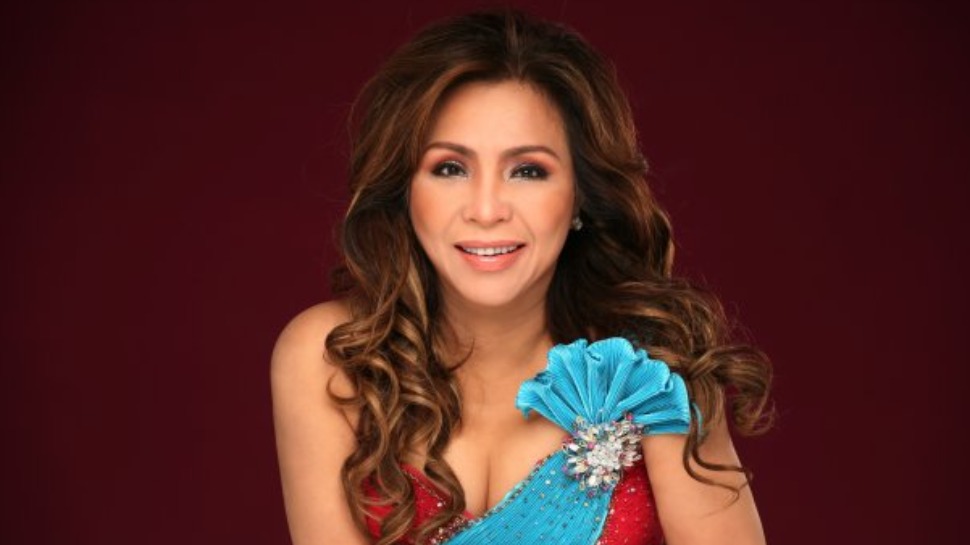 Many people know Claire Dela Fuente as an icon of Philippine music, one of the so-called “jukebox queens” whose songs have become modern classics and have stood the test of time. But not many know that she was also an astute businesswoman who became a familiar presence in the country’s public transport industry.

Born in 1958, Dela Fuente gained fame in her teens and early 20s for her singing voice, which many people compared to American superstar Karen Carpenter. She studied at the University of the East, where she was discovered by composer George Canseco. She soon transitioned from being an entertainer to a businesswoman. In the early 2000s, Dela Fuente ventured into skin and hair care when she opened The Skin Shop, which had branches in Greenhills, Alabang Town Center, and Market! Market! in Taguig.

As a lover of food, the singer and entrepreneur also soon opened an eponymous grill and seafood restaurant along Macapagal Avenue in Pasay City. The Claire Dela Fuente Grill and Seafood restaurant soon opened other branches and her food business eventually expanded to include at least two noodle concepts. The first was Asian Noodle Co. by Chef Off, a partnership with a Thai chef and a Davao businesswoman that opened at the ASEAN Power Station in front of the new Department of Foreign Affairs Building along Macapagal Boulevard in Pasay City in 2011. The second was called The Noodle Studio, which she opened with partners that included her son Chef Gigo de Guzman at the Ayala Malls The 30th in Pasig City in 2017.

In an interview with the Philippine Star in 2002, the entertainer revealed that she ventured into several other businesses, some of which were more successful than others, including retail (surplus), a video store in Virra Mall in Greenhills, a salon with celebrity stylist Fanny Serrano, a music school, “at kung ano-ano pa (and several others).” Two years later, Dela Fuente even claimed to have invented a “hair tonic” that supposedly helped hair grow again.

But Dela Fuente really made her mark in business when she set up a bus transport company, King of Kings Transport Company, in 1993. In November 1996, a second company, the Philippine Corinthian Liner Corporation (PCLC), was incorporated, where she was one of the company’s incorporators and was elected its treasurer. According to court records, at the time, Dela Fuente owned 103 units in PCLC.

Dela Fuente exerted significant influence over the industry that, in 1999, she was elected president and spokesperson of the Integrated Metro Bus Operators Association, an industry grouping that included about 70 percent of bus operators in Metro Manila. At that point, she had been managing several businesses for years, but she knew she still had much to learn. She went back to school and studied transportation management at the Polytechnic University of the Philippines and pursued her MBA from the University of Western Australia. She eventually went on to achieve a doctorate in Complementary and Alternative Medicine from the University of Makati.

However, Dela Fuente soon faced issues with the law, particularly related to her bus transport business, and these cases are well-documented. In 2010, the Court of Tax Appeals (CTA) issued a warrant of arrest against her for tax evasion. According to the court, Dela Fuente and PCLA failed to pay a total of P417 million in back taxes from 1998 to 2004.

A year later, in 2011, the Land Transportation Franchising and Regulatory Board (LTFRB) cancelled the franchise of PCLC following the company’s involvement in a transportation strike against the government’s plan to include public utility vehicles in the Metro Manila number coding scheme. Only PCLC’s transportation franchise was permanently cancelled, while those of 14 other bus companies that joined the strike were ordered suspended for six months.

Dela Fuente’s tax evasion case dragged on for years, during which she continued to engage in other pursuits related to business and entertainment. However, in July 2020, the CTA found Dela Fuente “guilty beyond reasonable doubt of violating the tax code.” She was sentenced to one year imprisonment and a fine of P50,000 for each of the seven counts of tax evasion. PCLC was likewise ordered to pay P100,000 for each of the consolidated criminal cases.

Dlea Fuente died on the morning of March 30, 2021. She was 62 years old. Following her death, all her pending legal cases have been extinguished, according to Department of Justice Secretary Menardo Guevarra. However, Guevarra said that the PCLC may still face liability for its tax issues. 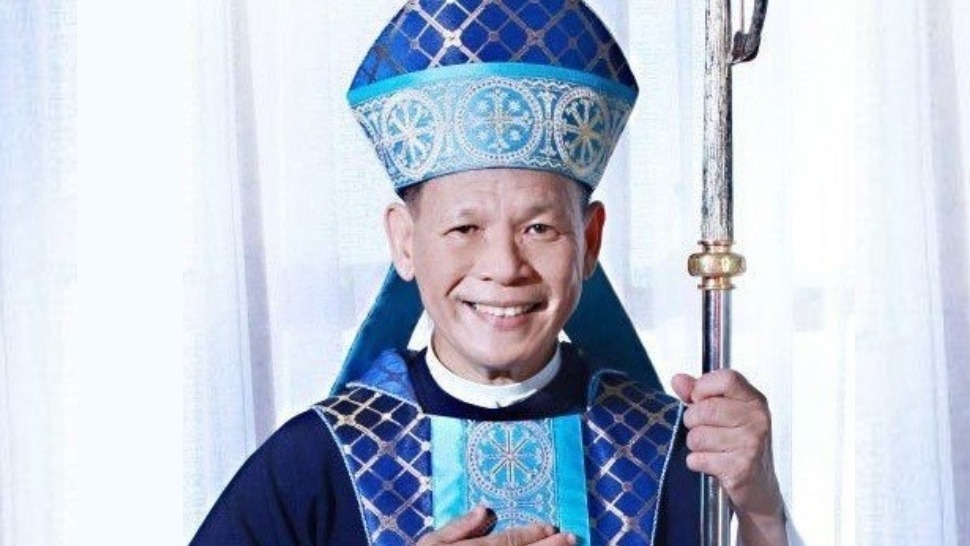 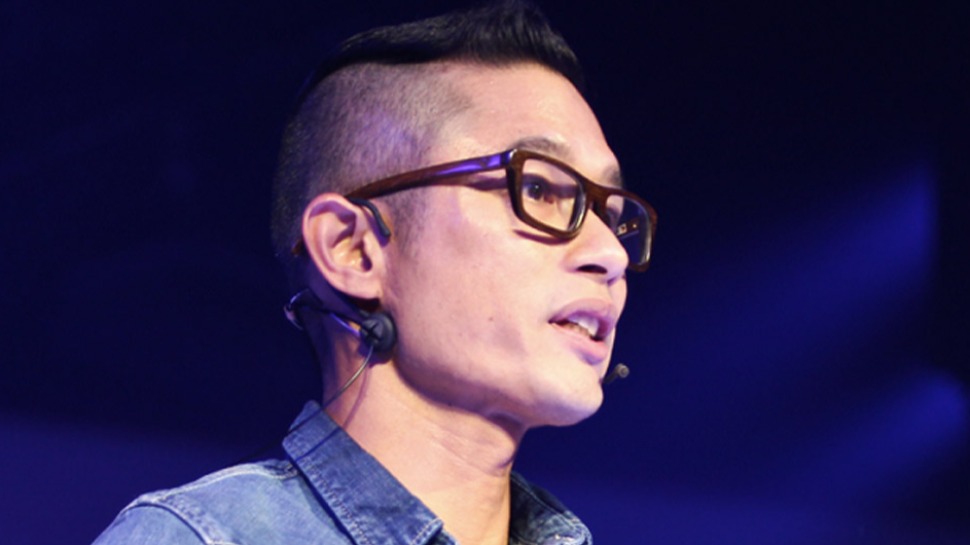 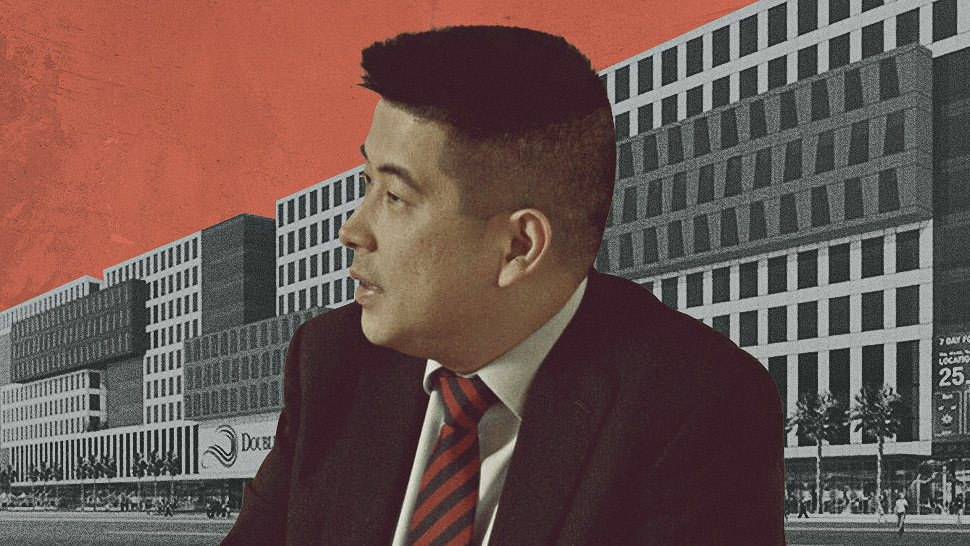 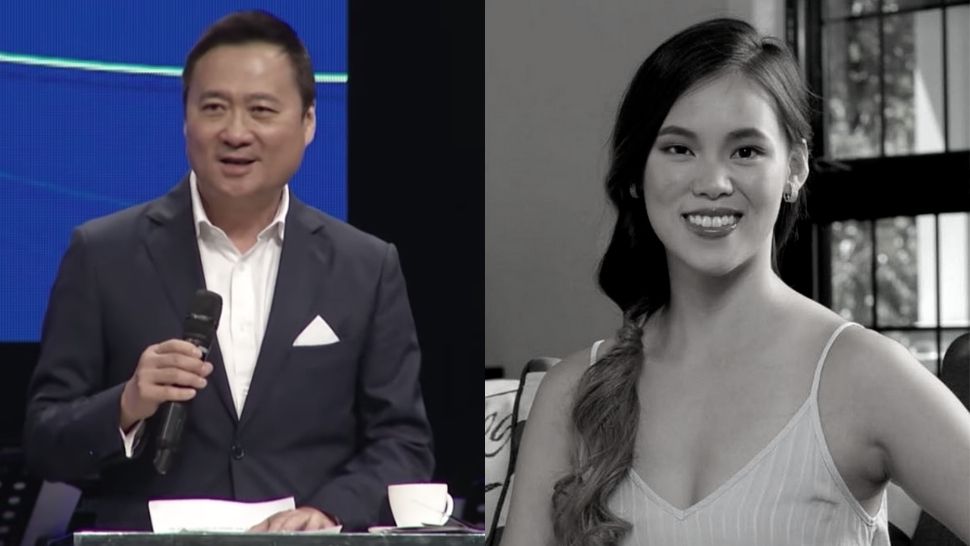