They’re the among the bigshots of Hollywood: action stars, rappers, Oscar winners, and more. 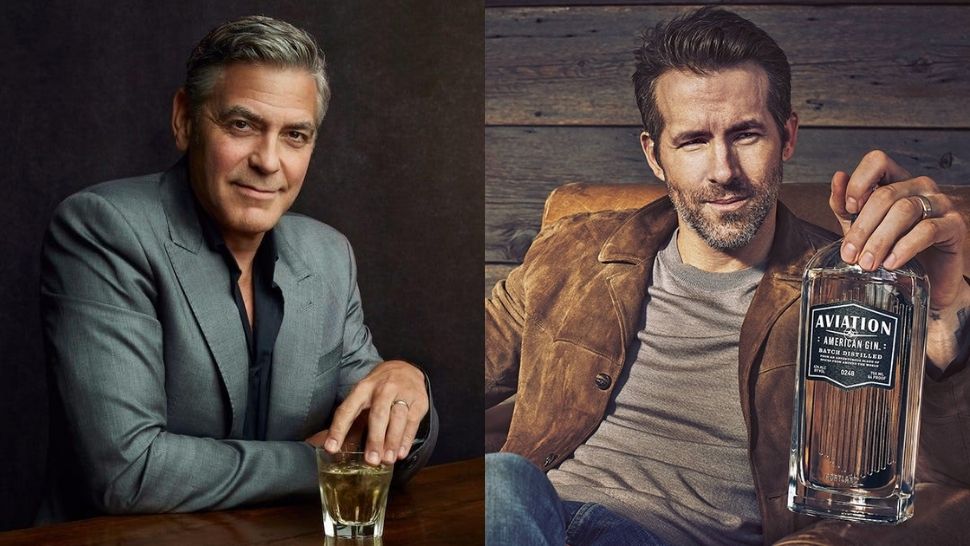