The pandemic may have decimated many industries but Edgar “Injap” Sia is keeping his head up about his own businesses.

In his message to the shareholders of listed DoubleDragon Properties Corp., the company's chairman and CEO acknowledged the effects of the health crisis but said he remains optimistic the business will find a way to bounce back.

“At any moment...the economy is ready to pounce and jump up, your company, DD, is just as ready,” he said. “My desire to see DoubleDragon grow multiple folds in the years to come is profound and absolute.”

Sia highlighted how DoubleDragon—which he established in 2009—grew 81.25 percent in just six years, from P589 million when it went public in 2014, to P47.86 billion in total equity today.

Sia’s fearless forecast is for the company to grow even further in the next 10 years to P120 billion.

“This P120 Billion Total Equity goal will be enabled mainly by an accumulation of net income, and from multiple tranches of REIT listings of its leasable portfolio,” he said.

As a real estate company, DoubleDragon’s main subsidiaries include the CityMall chain of community malls, office projects that include DD Meridian Park in Pasay City, Hotel 101 under its Hotel of Asia Inc.

In his speech, Sia answered questions about how the company is handling the effects of the pandemic.

“As COVID-19 quarantine measures are prolonged, consumer behavior is also altered, and most likely to stay,” he said. “DoubleDragon is grateful that its portfolio has been tested to be resilient during this pandemic. Most of the tenants of CityMall community centers in the provincial areas are deemed essential and have played a vital role in providing basic necessities and services to each of the communities they serve.

“The relevance of the business model of DoubleDragon's CentralHub industrial warehouse complexes became more pronounced as the impairment of mobility made consumer companies realize the importance of having warehousing facilities in various parts of the country in order to maintain efficient logistics,” he added.

Sia also championed the synergies between DoubleDragon and MerryMart, the chain of grocery stores that also made a successful debut in the local stock exchange earlier this year.

“Over time, the synergy between DoubleDragon and MerryMart will be more on the industrial warehouse space,” he said. “As MerryMart's distribution centers would become one of the anchor tenants of CentralHub warehouse complexes in various provinces around the country.” 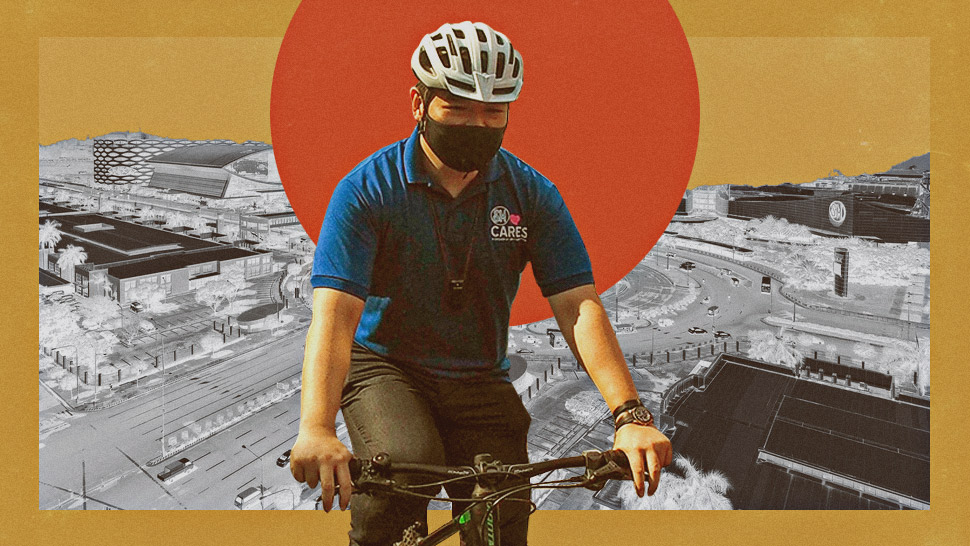 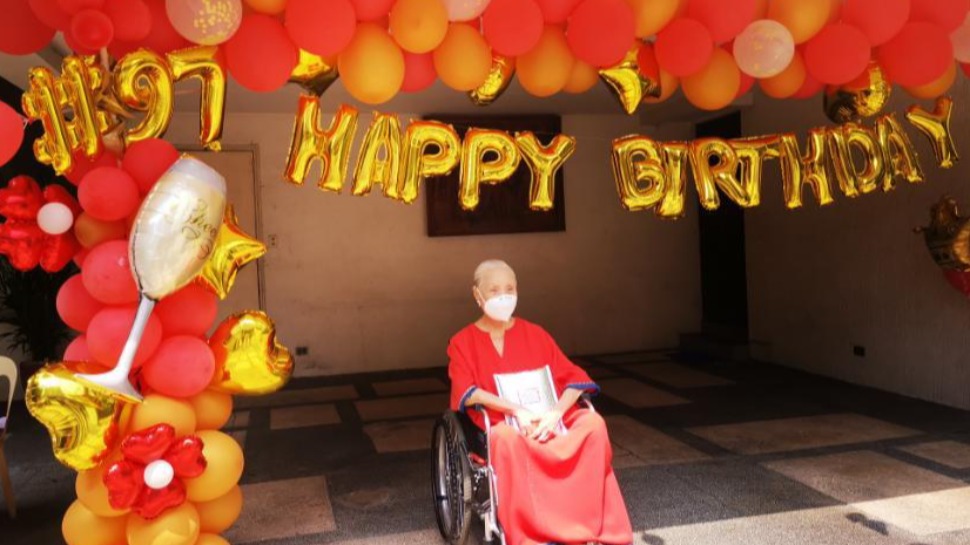