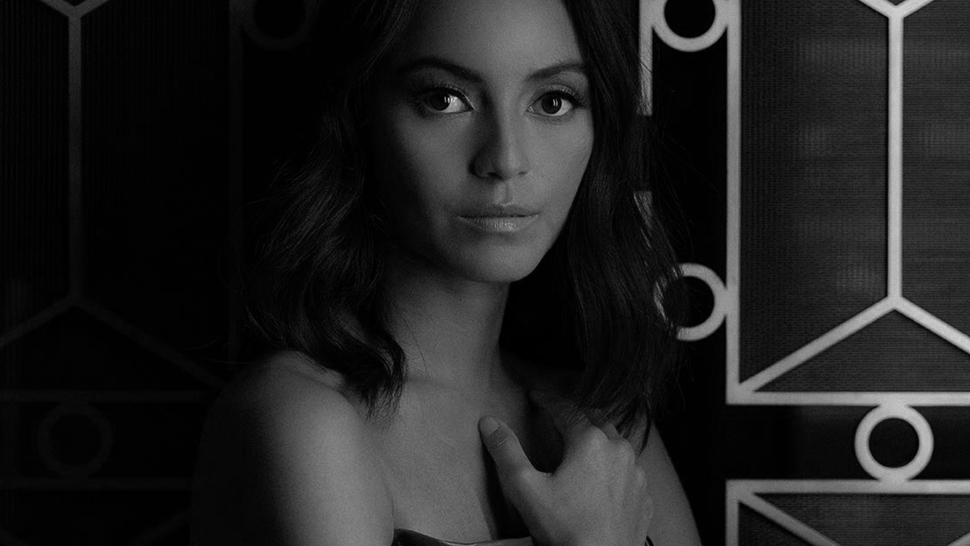 Katrina Razon, daughter of ports king Enrique Razon, has hit back at a newspaper columnist for what she called “problematic” assertions in one of his recent articles.

In an open letter posted on her Twitter account, the Razon scion chided Victor Agustin of the Philippine Star for a column in which he alleged that her father was trying to “rein in his daughter and wife.”

“You have falsely portrayed my father as someone he is not,” Razon said. “My father is a man who is kind and supportive to every woman in his family. Most importantly, you are consciously promoting violence against women. I will not tolerate a statement that paints women as if they are objects that need to be controlled.”

Razon, who is a venture capitalist besides being a DJ and music festival producer, expressed “disgust and disappointment” at Agustin for using his platform to perpetuate “sexism, misogyny, and chauvinism.”

In Agustin’s newspaper piece, the online version of which has seems to have already been deleted, the veteran columnist said Razon, “In between displaying various yoga contortions in her Instagram account…has been firing off Twitter potshots against the Anti-Terrorism Act and Health Secretary Francisco Duque III, and retweeting Rappler’s pro-ABS-CBN account.”

Razon, who is an outspoken advocate of women’s rights, said achieving the goal of gender parity is more difficult “when individuals like (Agustin) publicly barrage independent Filipino women in business and the creative arts based on shallow research on their social media accounts.”

“As a young woman, I will not accept this misogyny…you portray women, especially young women, as submissive and only answerable to men. You have no right to have an opinion on how we choose to use our voice and bodies,” she added. 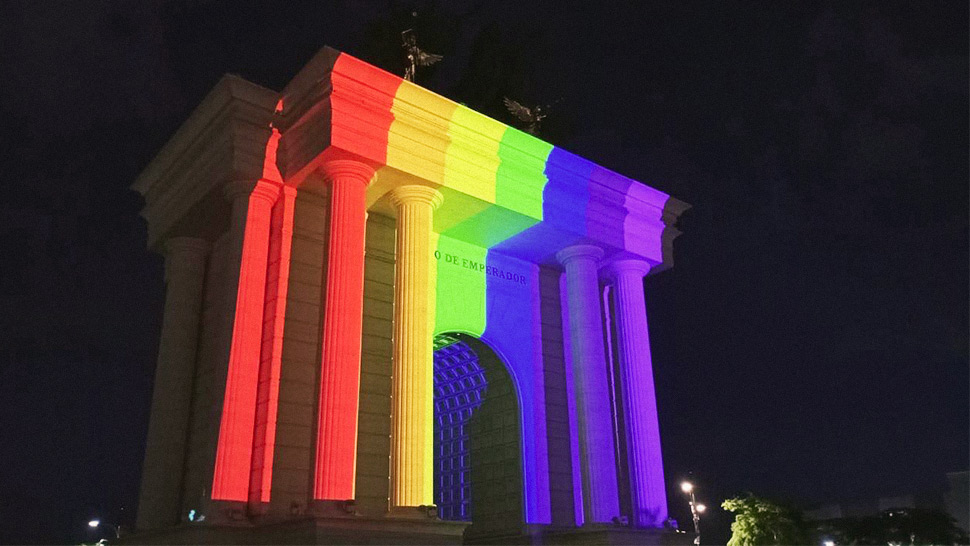 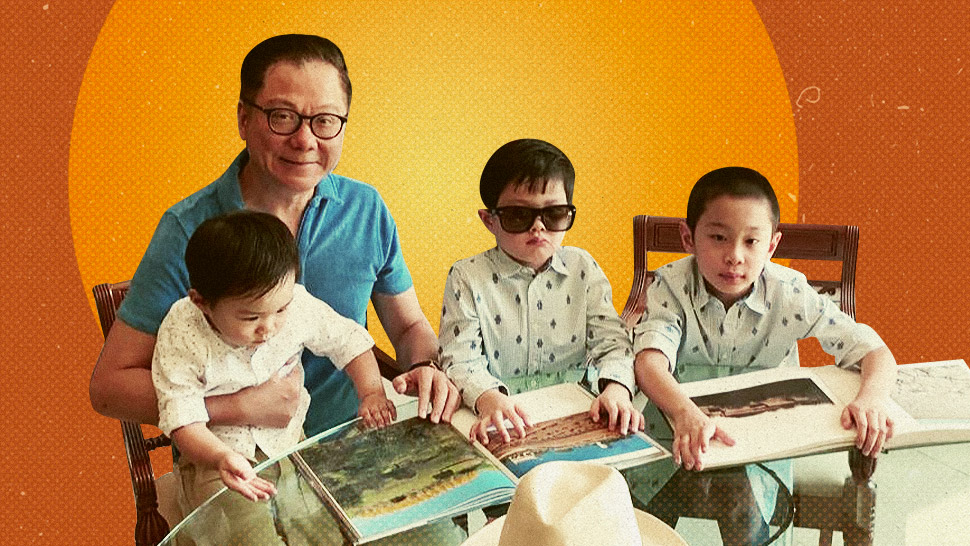