San Miguel boss Ramon Ang said there's "no chance" that he'll seek the presidency or public office, saying he did not want to make enemies if elected. He's also too old to be a basketball player or a movie star.

In his chatty style, the 67-year-old Ang said he might run in elections down the road, for barangay captain in Tondo when he's 85. For now, he's busy with San Miguel's initiatives including the Pasig River cleanup, the Bulacan airport and a flurry of expressways.

Those seeking public office might have the best intentions, however, elections in the Philippines are decided on popularity, Ang told Summit Sandwich Sessions.

"To get there I have to become a movie star or basketball star. Matanda na ako," Ang said.

The Philippines has elected an actor to the presidency, Joseph Estrada, and a basketball legend to the Senate, Robert Jaworski, whom Ang described as his favorite hoop star.

"It's gonna take a lot of time and create a lot of enemies. Pag nahalal ka, dapat gumawa ka ng tama," he said.

Ang urged big businessmen like him to help Filipinos survive the pandemic. San Miguel, like many other conglomerates have donated both aid and equipment for COVID response. San Miguel in particular gave out PCR machines and revived its nutribuns for the poor. 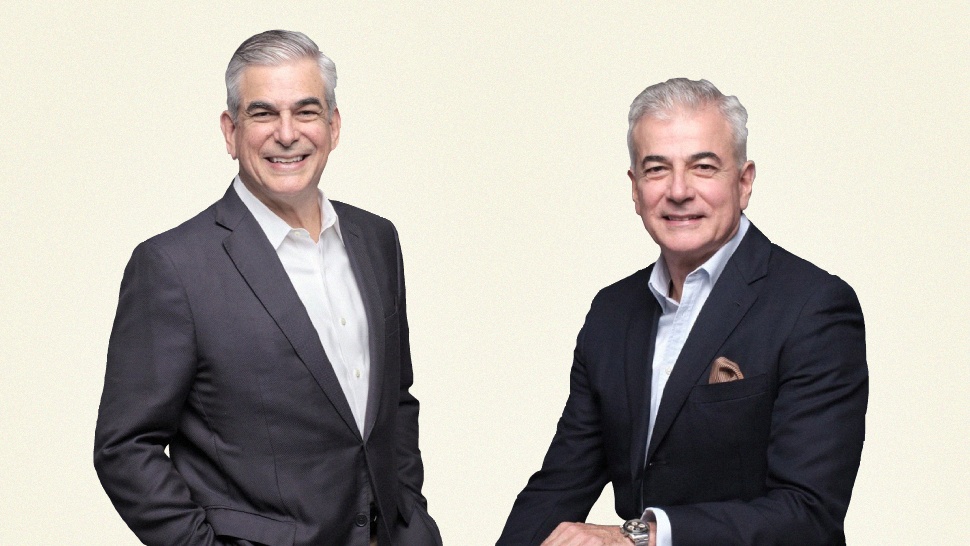