There is a possibility that the “superconsortium” made up of some of the country’s biggest conglomerates may drop its much-publicized proposal to rehabilitate the Ninoy Aquino International Airport.

In a statement issued by the participating conglomerateson Tuesday, July 7, the superconsortium said it has sought amendments to the rehabilitation proposal based on the effects of the COVID-19 crisis.

“The far-reaching and long lasting consequences of the coronavirus pandemic on airline travel, airline operations and airport passenger traffic necessitated a review of the assumptions and plans to ensure that the NAIA Project will be viable in the "new normal," the statement read. “The consortium proposed changes to update the NAIA Project's framework to ensure the bankability of the NAIA Project.”

However, the government has rejected most of the superconsortium’s proposed changes.

“Unfortunately, the government indicated that it is not willing to accept most of the Consortium's proposed options and the Consortium can only move forward with the NAIA Project under the options it has proposed,” the statement read.

No details were disclosed about what these changes entail.

After the superconsortium submitted an unsolicited proposal, it was granted original proponent status in 2018 by the Department of Transportation and the Manila International Airport Authority to undertake the massive upgrade and expansion of NAIA estimated to cost at least P102 billion.

However, in March this year, MPIC announced that it was withdrawing from the consortium.

Although Pangilinan did not reveal the reason for exiting the project, he did mention issues related to real property taxes the consortium has to pay local government units (LGUs).

In the superconsortium statement, it said it is still committed to help the government’s ambitious infrstructure projects.

“The Consortium remains committed to support the government’s pursuit to implement its strategic infrastructure projects through public-private partnership to jumpstart the recovery of the economy, including the building of an international gateway that will reflect the growing and modernizing economy of the country,” it said. 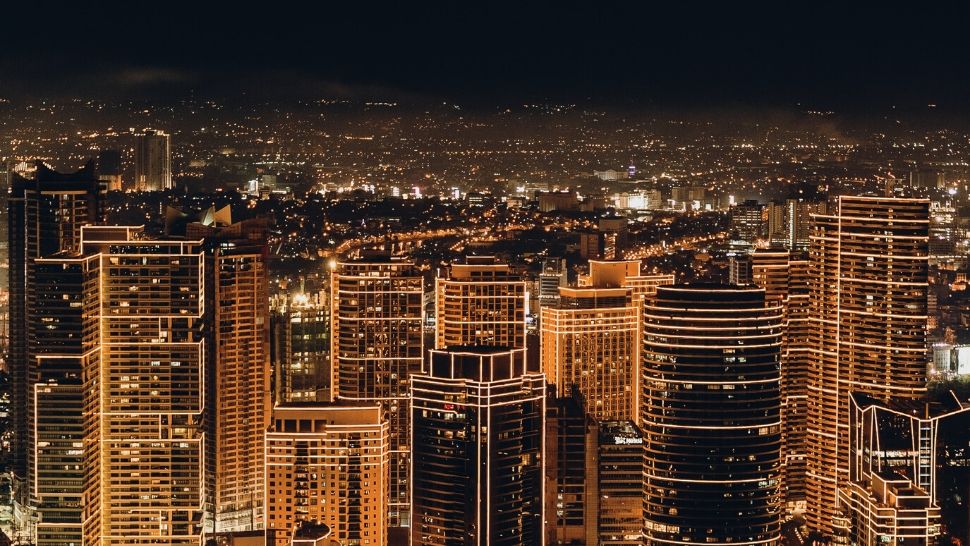 The Next Anderson Cooper? JAZA Reveals His Second Career Choice and Favorite World Leader
All Photos
Comments
View As List