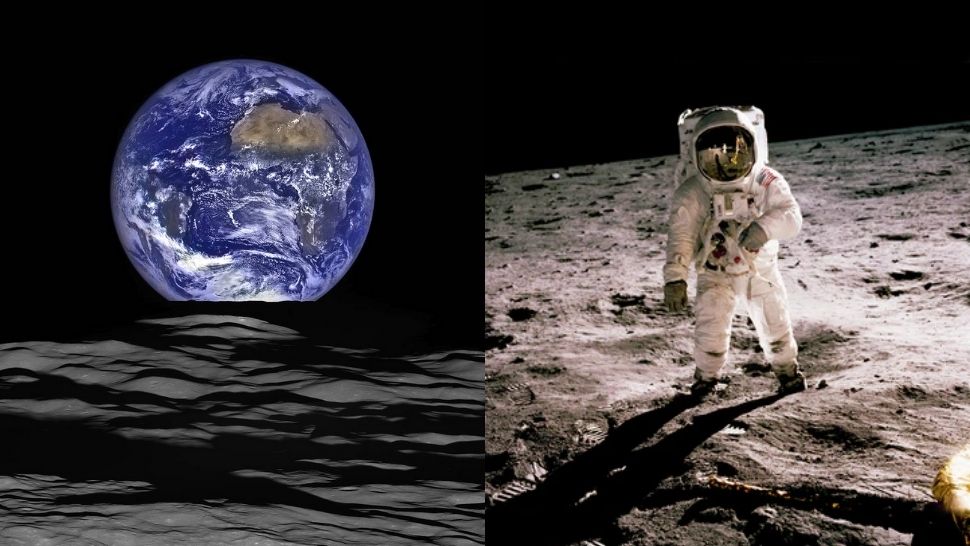 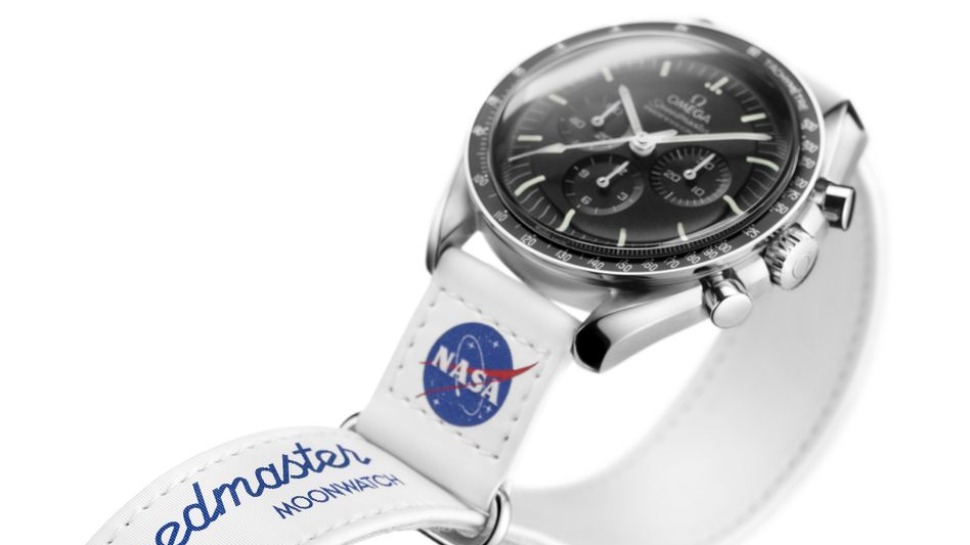 Got a 'Moonwatch?' You Need a 'Moon Strap'
View More Articles About:
Money
wealth
young leader
Esquire videos
More Videos You Can Watch 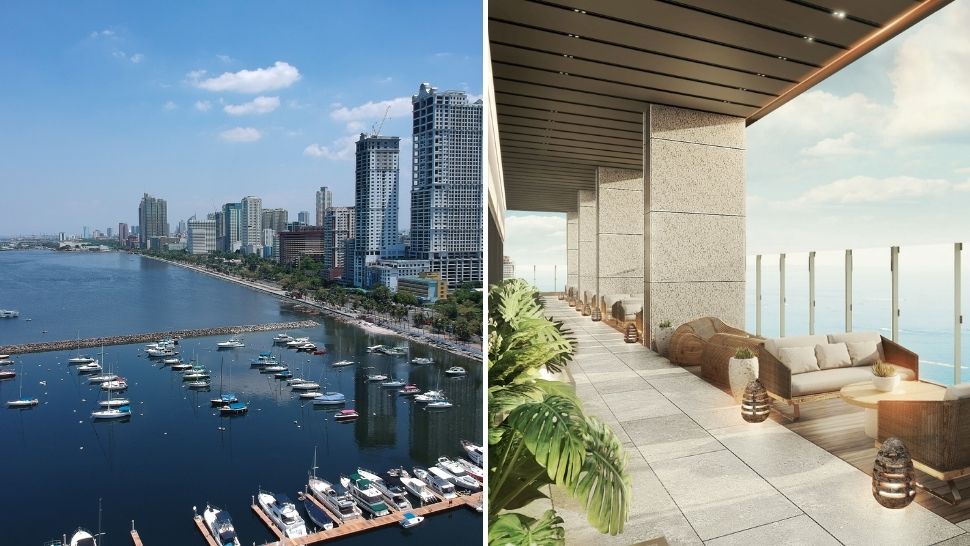