That’s stretching the truth a bit too far. 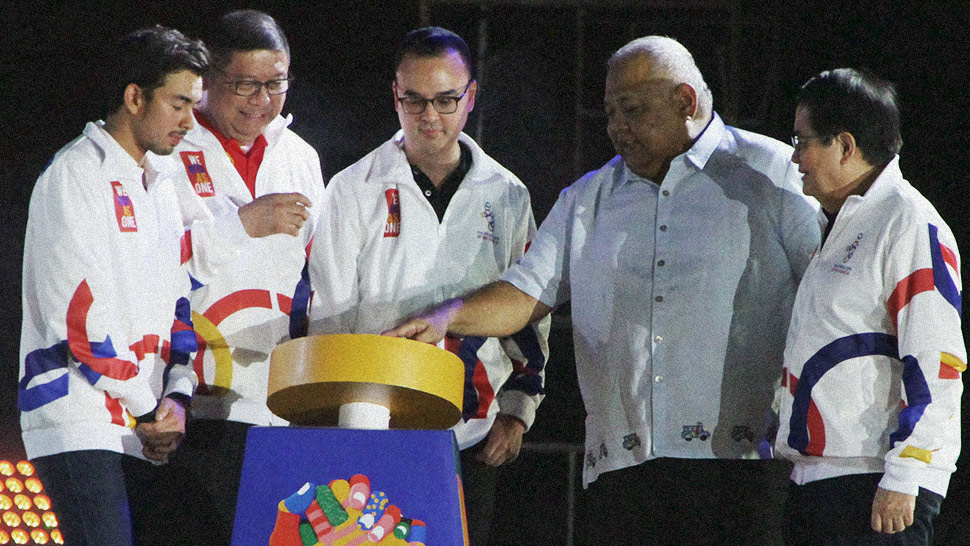 Yesterday, news spread that the Philippines won an award at the SPIA for being the "Best SEA Games Organizer". The award was allegedly given by the Sports Industry Awards (SPIA) Asia. This news was carried by no less than the official news agency of the Philippine government, the Philippine News Agency, and picked up by several news organizations. In a matter of hours, the news went viral.

But upon verifying, we quickly learned this was far from true: There was no such award for the ‘Best SEA Games Organizer.’ If you check the SPIA website, no such award is on the SPIA’s list.

If the 30th SEA Games would have been up for an award, it would have fallen under the category of SPIA’s Best International Sporting Event of the Year, which was won by the Rugby World Cup 2019 (Gold Award), the Formula 1 Rolex Australia Grand Prix 2019 (Silver Award), and the 2019 AFC Asian Cup (Bronze Award), not the 30th SEA Games.

So why did the news ever come out if we did not win?

Contrary to what the PNA reported, the SPIA did not officially recognize the Philippines as the best SEA Games organizer. It did, however, award a citation to Alan Peter Cayetano for his contributions to sport. While handing out the citation, Sports Industry Awards (SPIA) CEO Eric Gottschalk commented on the 30th SEA Games, describing it as the best SEA Games ever organized.

You can watch Gottschalk’s comments in the video below.