But clearance sought from the Office of the President.

A criminal case will be filed against NCR Police Chief Debold Sinas and other officials who attended a mass gathering for Sinas’ birthday, Malacañang said on Thursday (May 14).

“Per my latest conversation with Philippine National Police Chief PGen. Archie Gamboa, a criminal case is now being readied to be filed tomorrow against NCRPO Chief Debold Sinas, along with other senior police officials who attended the gathering,” Palace spokesperson Harry Roque said in a statement.

But the Philippine National Police (PNP) said it would seek clearance from the Office of the President before the charges are actuall filed.

Sinas’ birthday celebration, which he dubbed a mañanita instead of a party, drew widespread criticism on social media for its so-called double standards in implementing protocols during the enhanced community quarantine. Some attendees of the event were not wearing masks and did not seem to be observing social distancing. Alcohol was also supposedly seen in the photos despite a current liquor ban in the capital.

Although Sinas has issued an apology, he insisted some of the pictures were edited and that it was not his intention to break quarantine procedures. He also dismissed calls for him to resign and said he would wait for the results of an internal investigation by the PNP. 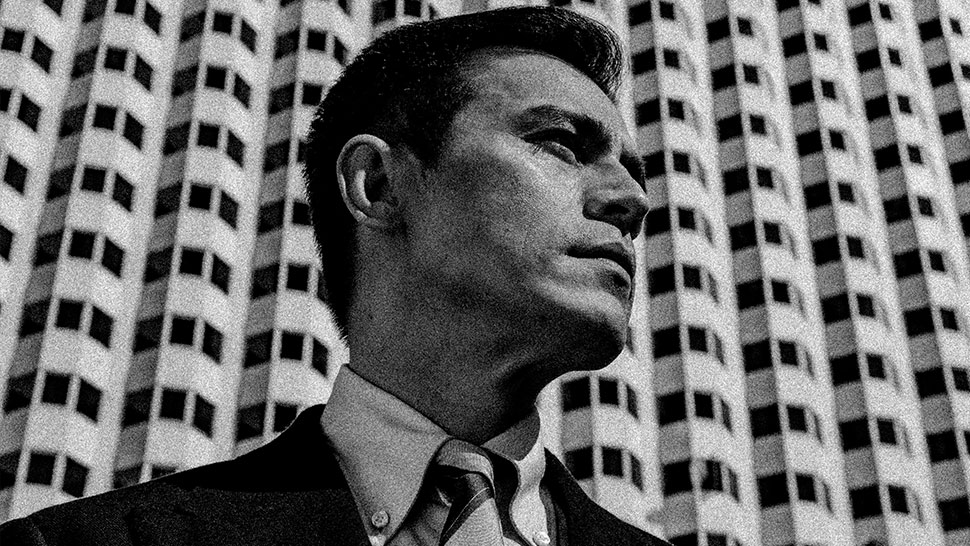