Here are the historical roots of the word mañanita.

On May 8, major general Debold Sinas, National Capital Region Police Office chief, was heavily criticized on social media after his office posted photos of his birthday party, attended by at least 50 guests. The photos show guests drinking alcohol despite the liquor ban and not observing physical distancing. Sinas, in his own defense, said what happened was not a party but a mere mañanita.

In 2019, a film was released titled Mañanita, starring Bella Padilla, directed by Paul Soriano, and written by Lav Diaz. It shows how Davao police serenaded drug criminals with a Freddie Aguilar song, “Magbago Ka.” The film’s title and plot are clues to the meaning of mañanita.

In the Spanish language, mañanita comes from the root word mañana, which we are better familiar with as the Spanish word for “tomorrow” or “morning.”

Replacing the last vowel with the diminutive suffix ita changes its meaning to something lesser or inferior (e.g. gato is cat, gatito is kitten; plato is plate, platito is small plate; demonio is demon, demoñito is imp or little demon).

When you use the diminutive suffix ita on mañana to form the word mañanita, you are pertaining to the lesser degree of the word morning or tomorrow, and that is the word dawn or madaling araw in Filipino.

Mañanita took a different meaning in Mexican culture, which was transferred to Filipino culture because of the cultural ties between the two countries (it was Mexico, not Spain, that remotely governed the Philippines through the Viceroy of Mexico during most of its years as a colony of Spain). In Mexico, mañanita pertains to a celebration of someone’s birthday or a saint’s feast day, usually celebrated after midnight or at dawn by singing a song to awaken the person being celebrated, hence the titular film, “Mañanita.”

In contrast to a birthday party, a mañanita is a very simple celebration, usually attended by immediate family members only. It is simply a way of greeting a birthday celebrant by serenading him with a special song. Later additions to the tradition are eating cake and giving presents.

In summary, a mañanita is a serenade sung at dawn to wake up a birthday celebrant. In the words of Metro Manila's police chief, “It is not a party.” 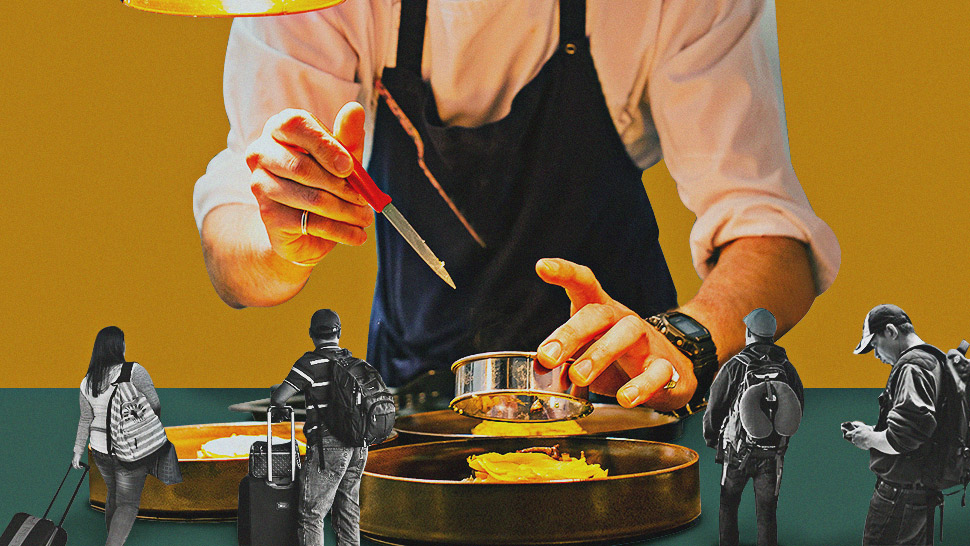 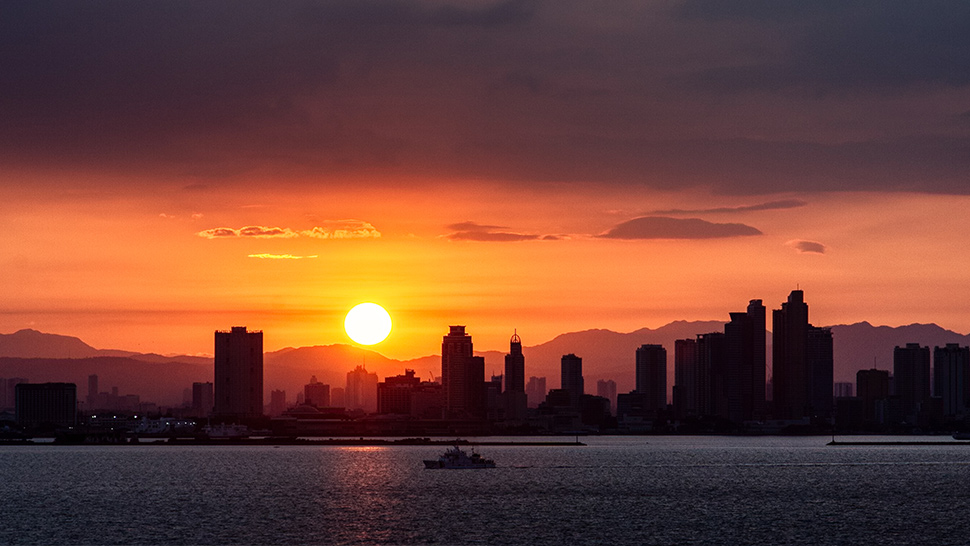