Duterte course-corrects in war on drugs.

In a press conference on Sunday night, January 29, President Duterte announced his decision to disband anti-drugs police units, partly due to the ongoing controversy surrounding the kidnapping and murder of South Korean businessman Jee Ick-joo. As police corruption and drug-related crimes continue to run rampant, Duterte has tasked PNP Chief Ronald dela Rosa with cleansing the ranks, particularly of officers previously linked to illegal activities, and potentially reassigning them to Mindanao. With the anti-drugs units to be disbanded, the president called for the Philippine Drug Enforcement Agency to establish a specialized narcotics taskforce.

Citing a lack of resources, program executive director Dr. Mahar Lagmay announced Project Noah’s shutdown effective February 28. The project, tasked with generating data to aid disaster prevention and mitigation efforts, suffered from a severe personnel shortage brought about by a struggle to secure government funding. With salaries going unpaid for months, the program’s cancellation was a foregone conclusion, and forty of its scientists had already resigned before the government’s announcement.

Over the weekend, Trump signed an executive order prohibiting travelers from Muslim majority nations to enter the United States. Intended as a measure to fight terrorism, the action has caused widespread confusion among affected travelers worldwide, including US green card holders with roots in Syria, Iran, Sudan, Libya, Somalia, Yemen and Iraq, who are not able to enter the US for 90 days. The highly controversial order also bars any refugees from entering for a period of 120 days, and institutes an “extreme vetting” policy aimed at preventing “radical Islamic terrorists” from entering the country.

Returning from a six-month break in competitive play, Roger Federer returned to the ATP circuit with an inspired performance. The 35-year-old Swiss defeated four top-ten players, including Rafael Nadal, on the way to his first Grand Slam championship since claiming the Wimbledon trophy in 2012. Behind 1-3 in the fifth set, Federer forced his way back into the match by winning five games in a row, winning his fifth Australian Open championship, and 18th Grand Slam trophy overall. 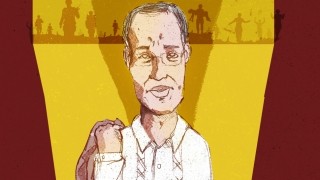 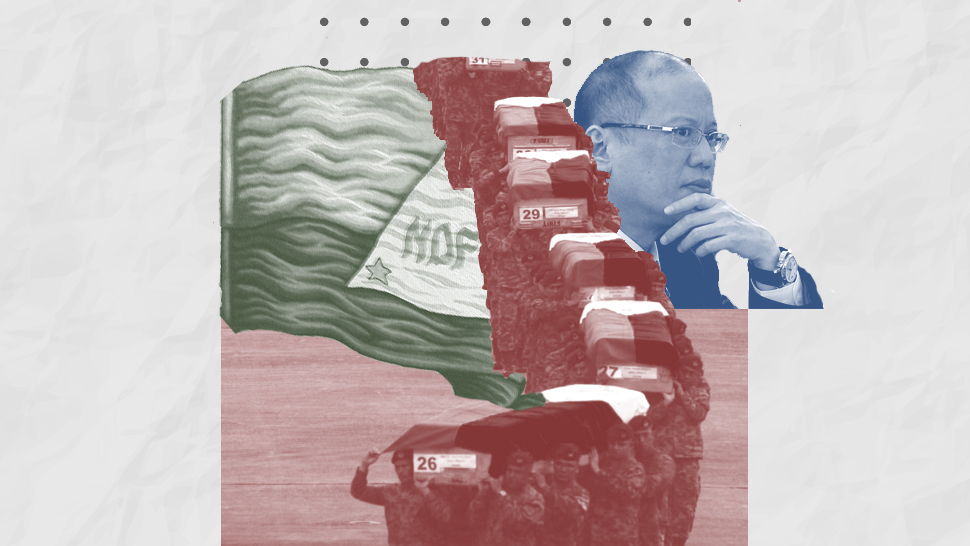