Undisciplined? Filipinos Are Second in the World When it Comes to Wearing Face Masks Outside 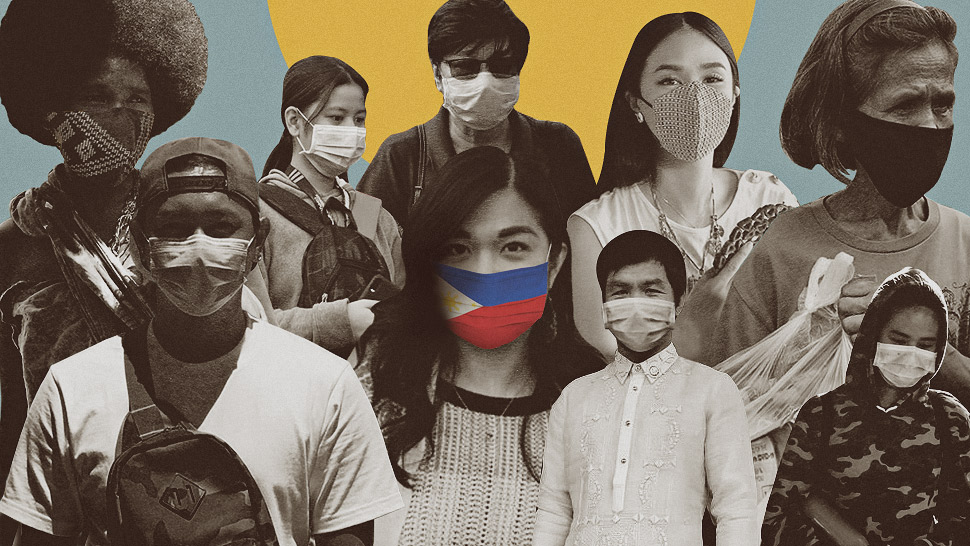 There have been countless debates about why the curve still isn’t flattening in the Philippines, and many have taken to blaming the public for not wearing face masks or not following the rules. It’s become a contentious issue to discuss, but the results of a global survey suggest that the issue is not as black-and-white as some make it out to be.

According to a 29-country survey reported by the New York Times and conducted by YouGov and the Imperial College of London, a vast majority of Filipinos wear masks when they leave the house or at least they claim to.

Around 91 percent of respondents from the Philippines claimed they complied with the country’s mask-wearing policies, coming in second on the list after Singapore. Only one percent of Filipinos admitted they did not wear masks outside the house, while two percent only sometimes wore masks, and five percent frequently wore masks.

Mexico, Spain, Hong Kong, and Italy followed the Philippines in compliance. Meanwhile, the United States reported that only 59 percent wore masks outside, which is still better than the 19 percent mask-wearing population in the United Kingdom. The U.S. currently has the highest number of COVID-19 cases in the world, while the U.K. reports the highest number of deaths in Europe.

The Scandinavian countries Denmark, Sweden, and Finland reported the lowest rate of mask-wearing, with only two percent of the people wearing masks outside.

The survey also found that 83 percent of Filipinos wash their hands with soap and water, 77 percent use hand sanitizer, and 61 percent avoid going outside altogether, some of the highest results in the survey.

These results come after presidential spokesperson Harry Roque claimed that Filipinos are “pasaway” and should be ashamed for the country’s high number of COVID-19 cases.

It’s important to note that these results only reflect the number of people who claim to follow quarantine guidelines. It also doesn’t cover other areas in COVID-19 prevention, like government competency and extensive contact tracing.

Most Shared
#InTheLoop
Connect With Us
read NEXT
We Now Have 69,000 Contact Tracers for COVID-19