The Sanchez House is at least 50 years old, according to the NHCP. 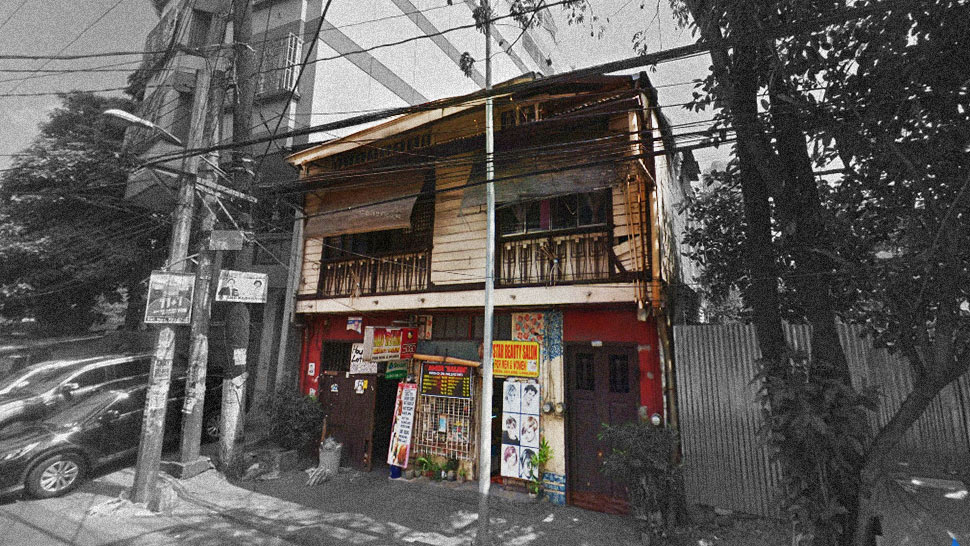 Manila Mayor Francisco “Isko Moreno” Domagoso has vowed to preserve Manila’s historical structures, and has spurred a renaissance of sorts with various rehabilitations of several sites in the city, including the Jones Bridge rehabilitation. But not all historical structures could be saved, apparently. An alleged heritage house along Bilibid Viejo Street in Quiapo, Manila is in danger of being demolished after Manila mayor Isko Moreno approved its demolition. The structure in question is called Sanchez House, a dilapidated property in the mostly commercialized neighborhood.

In an interview with ANC, Domagoso defended the move to approve its demolition, saying that Manila did not receive any opposition from preservationists when it was proposed to be demolished.

“We cannot prohibit somebody to utilize his or her property as long as they follow the rules. Walang opposition, walang nag-lobby sa amin na heritage site 'yan,” said Domagoso.

What are heritage houses?

According to the National Historical Commission of the Philippines, heritage houses are houses of significant cultural, historical, social, architectural, and artistic value.

For a house to be considered a heritage house, it should be at least 50 years old, is representative of development or styles in architecture of the period, and must not have undergone significant renovation or modification that has altered its character, style, or form.

In November, the NHCP wrote the owner of the Sanchez House, telling them that the house was a presumed important cultural structure, owing to the fact that it is least 50 years old, and as such, should be spared from alteration or demolition, according to a report by the Inquirer.

There are five kinds of heritage houses, depending on the period in which they were built and the architectural styles they have:

According to the NHCP, these are indigenous houses found in the non-Westernized communities in the Philippines. Examples include the balay and binuron of the Isnegs, the bale of the Ifugaos, the afong of the Bontocs, the gunu bong of the T'bolis, and the torogan of the Maranaos.

2| Houses of the Spanish Colonial Period

These are heritage houses built during the Spanish colonial period in the Philippines and typically have Western influence. They include the bahay-na-bato (stone house) and the bahay-na-tisa (brick house), according to the NHCP.

3| Houses of the American Colonial Period

According to the NHCP, these heritage houses are those built during the American occupation of the Philippines. These include chalets, bungalows, bahay-na-kongkreto (reinforced concrete house), two-storey houses, and the houses designed by architects of the period, among them Andres Luna de San Pedro, Arcadio Arellano, Juan Arellano, Juan Nakpil, Fernando Ocampo Sr., and Pablo Antonio.

4| Houses of the Post-War Period

These types of heritage houses were built immediately after World War II up to contemporary times. Houses under this category include those designed by the major architects of the period, such as Federico Illustre, Otillo Arellano, Pablo Antonio, Carlos Arguelles, Leandro Locsin, Jose Zaragosa, Felipe Mendoza, Gabriel Formoso and the Mañosa brothers, according to the NHCP.

The NHCP classifies these houses as those that had undergone changes resulting from change in ownership, renovation, transformation, addition, repair and replacement, and/or rehabilitation. Such changes were undertaken in different periods of their development, and can still be found in the different parts of these houses. Through its period traces, the building's history is even more appreciated.

480 Million Animals Are Dead in the Australian Wildfires. This Horrific Video Gets at What That Looks Like.
All Photos
Comments
View As List