China to Japan: If Radioactive Water From Fukushima Is Safe, 'Please Drink It' 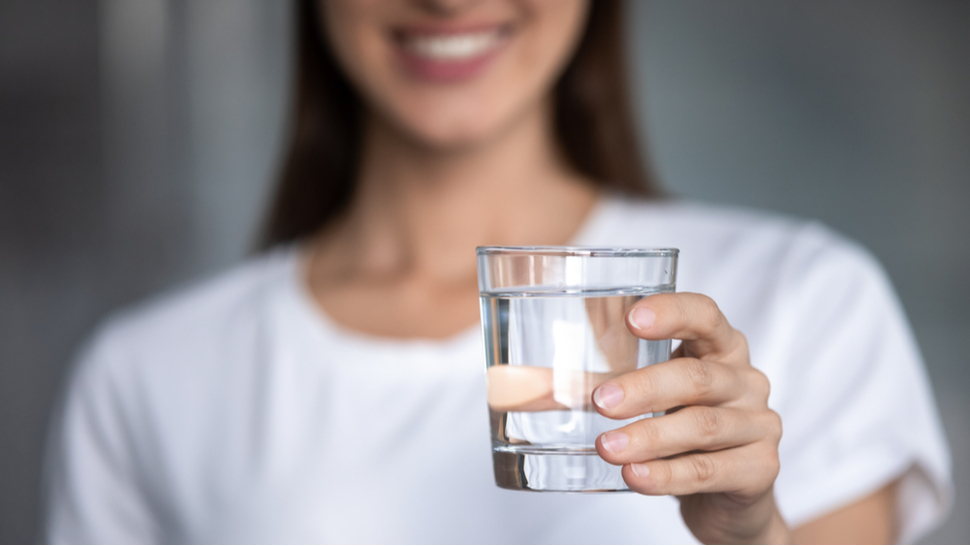 A spokesman from China’s ministry of foreign affairs challenged a Japanese official who claimed treated radioactive water from the Fukushima nuclear plant is safe to drink.

“The ocean is not Japan’s trash can,” said Lijian Zhao, spokesperson for China’s foreign ministry. “It should not expect the world to pay the bill for its treatment of wastewater. The Japanese official said the water is okay to drink, why doesn't he take a sip first?”

Some say Japan's decision was endorsed by the US. But that doesn't mean endorsement by the international community. Oddly, the US "thanked" Japan for its efforts. If the US values environmental protection, it should shoulder its responsibility rather than adopt double-standards. pic.twitter.com/GRA9KPqOuL

One Million Tons of Radioactive Water

Japan is planning to release one million tons of treated radioactive water into the sea, but it will do it slowly.

According to Aso, Japan will release the radioactive water over the course of two years, and continue slowly through decades.

The plan is to dilute the radioactive water first, and then treat it to remove harmful isotopes. By the time it is fully treated, it will have passed the standards to be considered as “potable water” by the World Health Organization. The entire process will be supervised by the International Atomic Energy Agency (IAEA).

“Disposing of the treated water is an unavoidable issue in decommissioning the Fukushima Daiichi plant,” said Japanese Prime Minister Yoshihide Suga in a press briefing.

Upon learning of the government’s plan to dump radioactive water into the sea, Fukushima’s fishers got infuriated.

In a statement, Hiroshi Kishi, the president of JF Zengyoren, the nationwide federation of Japanese fisheries cooperatives, condemned the plan.

“Seeing this decision being made is completely outrageous and it is something we absolutely cannot accept. We will strongly protest.”

Despite strong opposition from locals and the international community, Japan is bent on executing the plan with backing from the IAEA. Both the Japanese government and the IAEA deny the plan is unsafe.

“I welcome Japan's announcement on how it will dispose of the treated water stored at Fukushima nuclear power plant. The IAEA will work with Japan before, during, and after the discharge of the water to help ensure this is carried out without an adverse impact on health and the environment,” said Grossi in a statement.

I welcome Japan's announcement on how it will dispose of the treated water stored at #Fukushima nuclear power plant. @IAEAorg will work w/ ???????? before, during & after the discharge of the water to help ensure this is carried out without an adverse impact on health & environment.1/2 pic.twitter.com/qLJxrPXCje 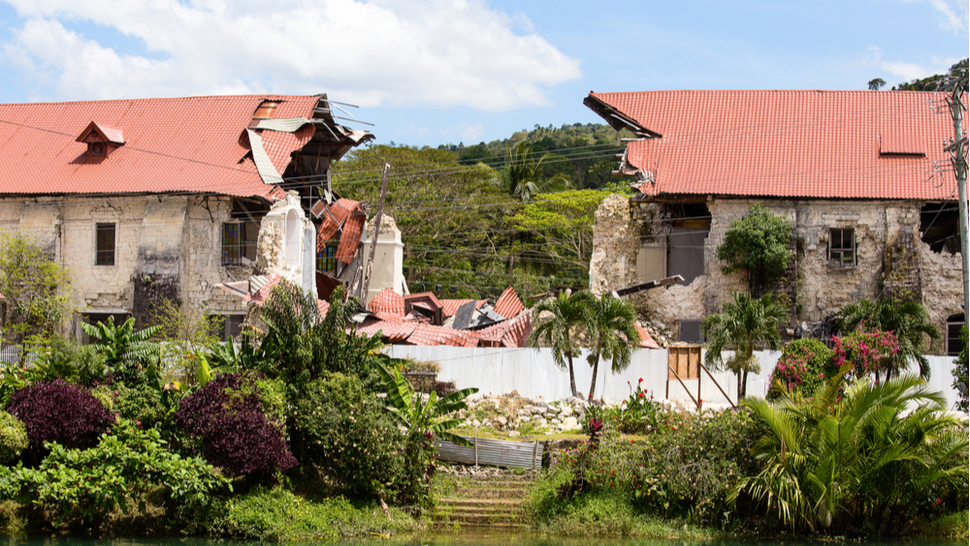 Is Your House Safe From Earthquakes? PHIVOLCS Has an App for That
All Photos
Comments
View As List