Here's what Guinness had to say.

The entry for Guinness World Records’ "Greatest Robbery of a Government," held by former Philippine President and dictator Ferdinand Marcos, is inaccessible and could not found as of March 10, 2022 on the official website of Guinness.

The Philippine government's announcement that it had succeeded in determining the value of the money stolen by Marcos and his wife, former first lady Imelda, appeared on page 281 of the 1987 book edition of the Guinness Book of World Records, under the “Theft” category.

The missing Guinness World Records record states: “The government of the Philippines announced on April 23, 1986 that it had succeded in identifying $860.8 million that had been 'salted away' by former president Ferdinand Edralin Marcos (born September 11, 1917) and his wife Imelda. The total stolen, it was asserted, since Nov 1965, was believed to be between $ 5 and $ 10 billion. ”

Rappler was among the first to investigate the deleted record about the Greatest Robbery of a Government.

This is the response they received on Friday, March 11, 2022, from Amber-Georgina Gill, the head of publishing and brand communications of Guinness World Records:

“GWR takes very seriously, now more so than ever, our responsibility to be a source of reliable, accurate information.

"Any record which has not been recently researched and verified by independent sources will be re-examined to ensure its accuracy, as well as its compatibility with GWR values and the values of the audiences we serve." 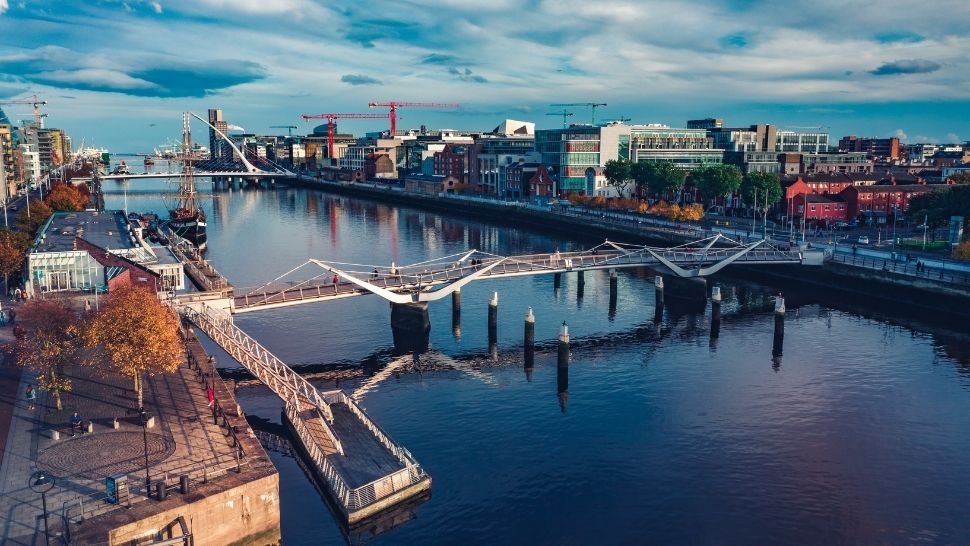 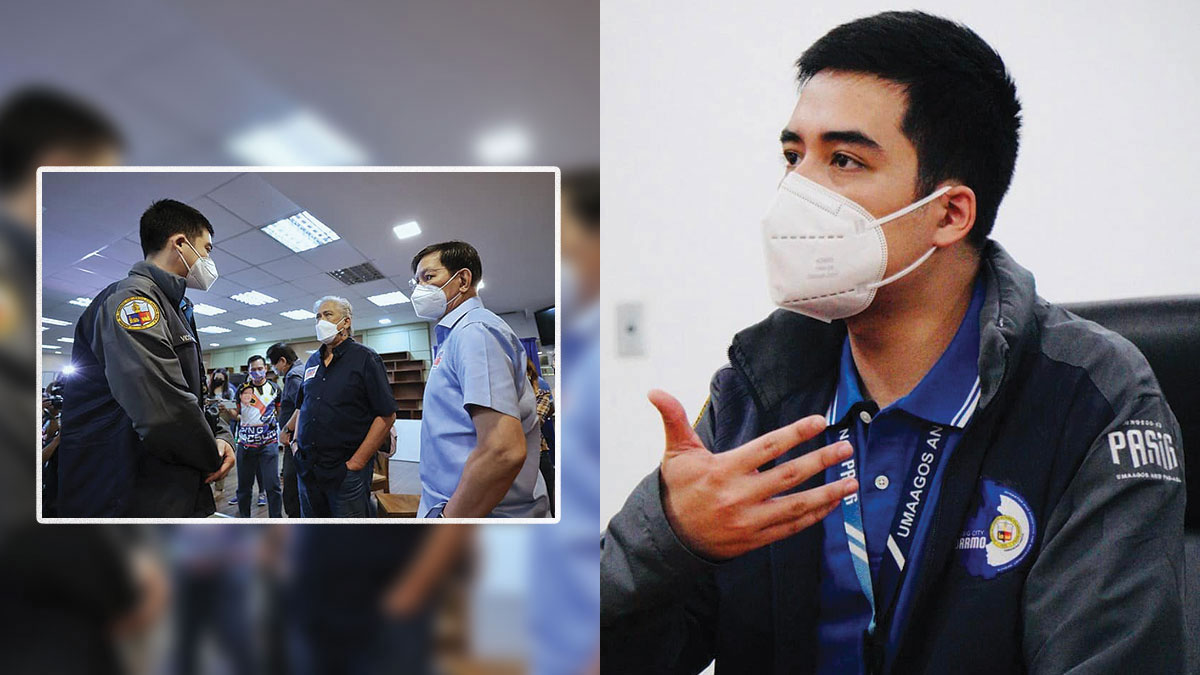 Vico on Not Endorsing Ping-Tito Tandem: 'I Made A Promise, Didn't I?'
All Photos
Comments
View As List