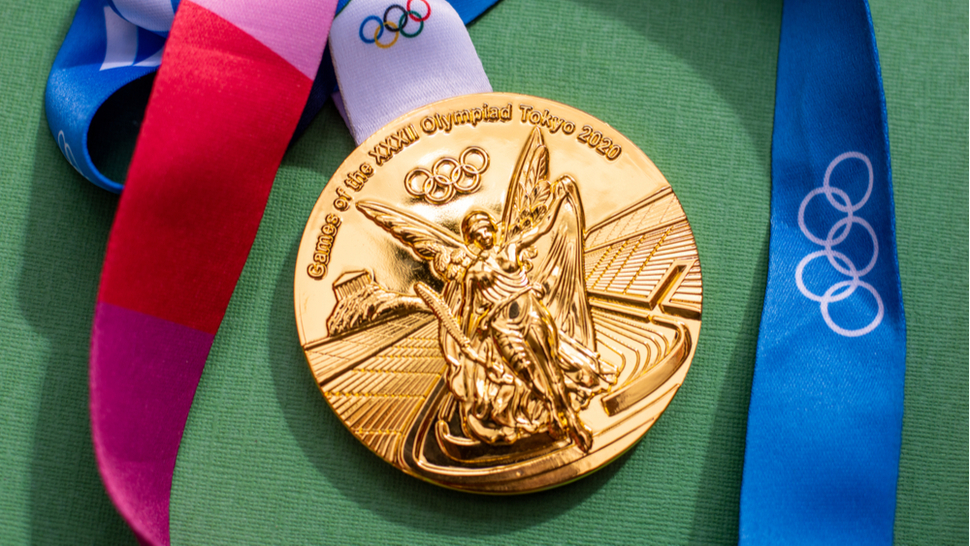 It is an Olympic tradition for winning Olympians to bite their gold medal. But a sacrilege when someone else does it.

The Japanese mayor of Nagoya, Takashi Kawamura, learned this lesson the hard way when he bit the gold medal as he posed for the cameras. What made it worse was that the medal actually belonged to Miu Goto, a softball pitcher in the Japanese softball women’s team.

Immediately after his stunt was published, the city of Nagoya received at least 4,000 complaints about the incident. Now, the bitten medal will be replaced.

People condemned Kawamura for ignoring COVID-19 protocols by removing his mask and contaminating the medal with his saliva.

According to a Reuters report, the International Olympic Committee, Japanese Olympic Committee, and Tokyo Olympics organizers coordinated to make the exchange possible, and Miu Goto, the softball pitcher to whom the medal belonged, agreed.

Organizers have previously ribbed athletes not to bite their medals because these are not edible. “Our medals are made from material recycled from electronic devices donated by the Japanese public. So, you don't have to bite them... but we know you still will”

We just want to officially confirm that the #Tokyo2020 medals are not edible!

Our ???????????? medals are made from material recycled from electronic devices donated by the Japanese public.

So, you don't have to bite them... but we know you still will ???? #UnitedByEmotion

Japan is a huge baseball and softball nation. It easily snatched the gold from powerhouse U.S. in a 2-0 sweep. 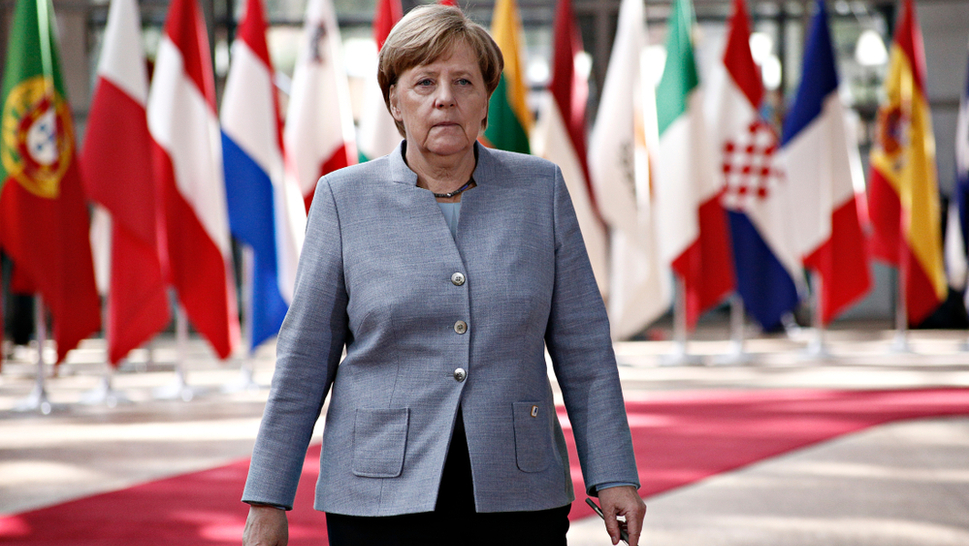 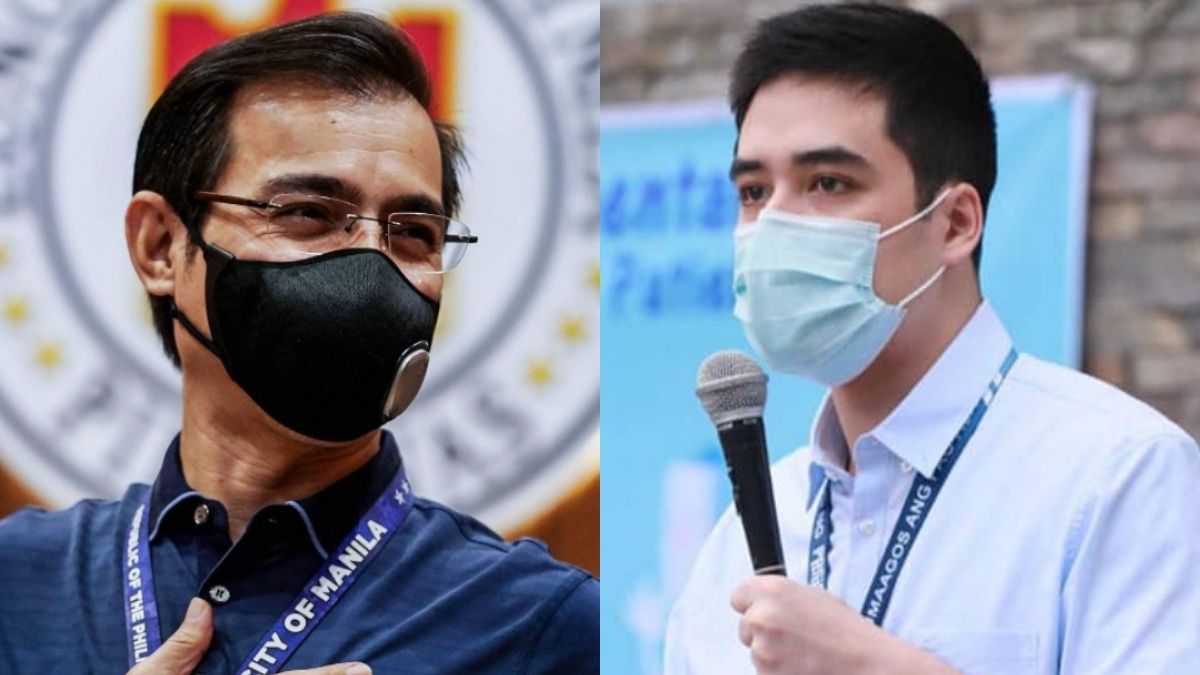