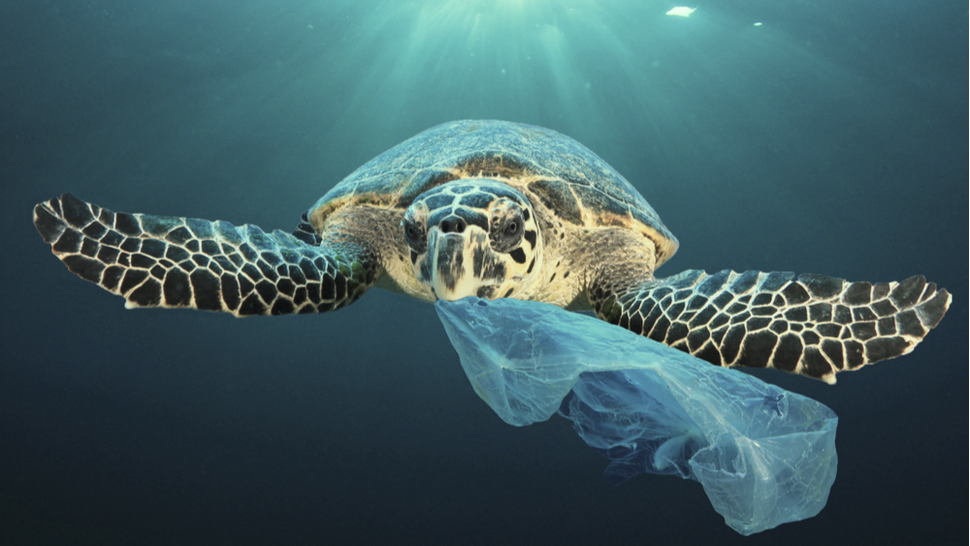 Marine conservation group Oceana, citizens, and stakeholders want to sue the national waste manager in the Philippines. The group is taking the first step as a prelude to legal action to press the National Solid Waste Management Commission (NSWMC) and concerned government agencies to do their job and implement RA 9003 to address the “ballooning problem of marine plastic pollution, specifically single-use plastic.”

Coming from various provinces in the country, the stakeholders decided to take the first step to compel the Commission and the government agencies through their officials for what they consider as “apathy to the heavy burden of mounting plastic pollution” that has inundated the country’s waters, land, and air.

Oceana’s vice president, Atty. Gloria Estenzo Ramos said “we can no longer bear the inaction of the NSWMC which has failed to implement its mandated task to prepare a list of non-environmentally acceptable products and packaging (NEAPP). Their lack of concern for 20 long years is far too deplorable and inexcusable. The groups believe it was time to interpose and take the necessary action on this issue.”

Oceana and the other groups sent the required Notice to Sue to the members of the commission. “If the responses are not encouraging, we will have to proceed and avail of legal remedies available under the Constitution and the various laws,” said Ramos.

In a study by Ocean Conservancy in 2015, the Philippines produced 2.7 million metric tons of plastic wastes—more than half a million metric tons of which were leaked to the ocean. The Waste Assessment Brand Audit 2019 report of the Global Alliance for Incinerators Alternatives (GAIA) showed that the country produced daily 164 million pieces of sachets, 48 million shopping bags, 45.2 million pieces of “labo” bags.

Meanwhile, a recent marine science expedition on the West Philippine Sea found piles of PET bottles in Pagasa, Patag, and Lawak, floating packaging materials in Sabina and Ayungin, and discarded fishing gear or ghost nets in the different coral reefs in the area.

Marine scientist Dr. Deo Onda, who participated in the expedition, shared in a recent forum that the seagull sanctuary in Lawak Island in the Kalayaan Island Group is “already inundated by marine plastics” and that some of the birds have already died. “This (plastic waste) is a direct threat to the biodiversity in the area,” said Onda. 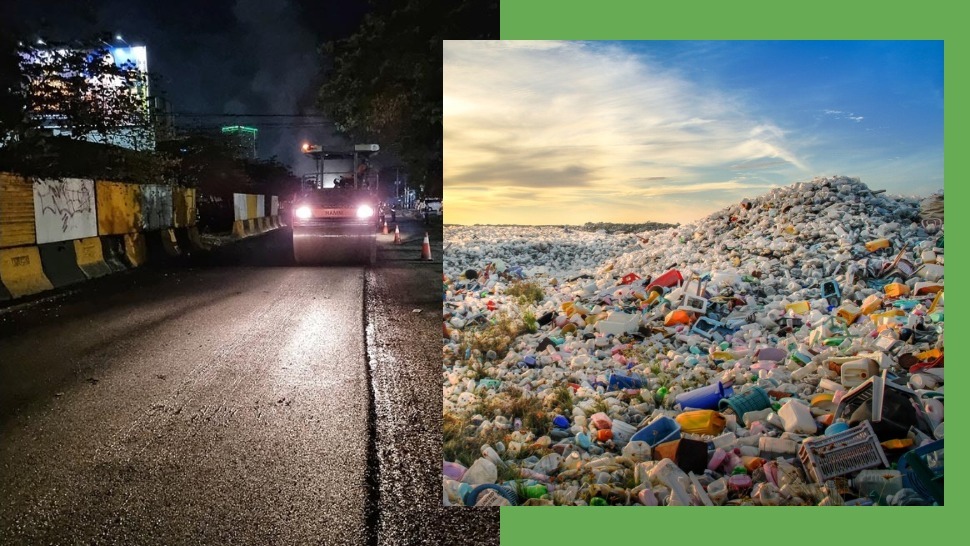 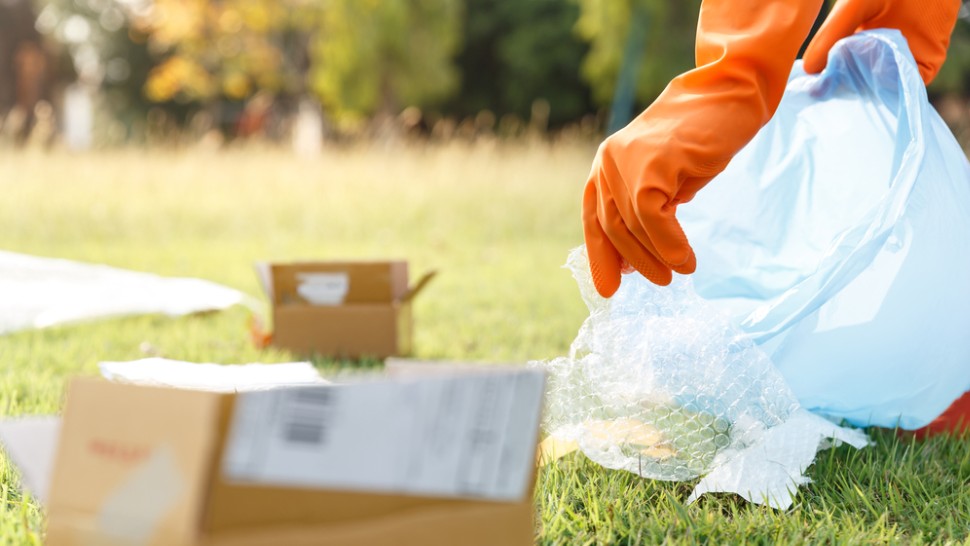