Philippine Unemployment Rate Rises to All-Time High of 17.7% in April

Another one of the effects of COVID-19. 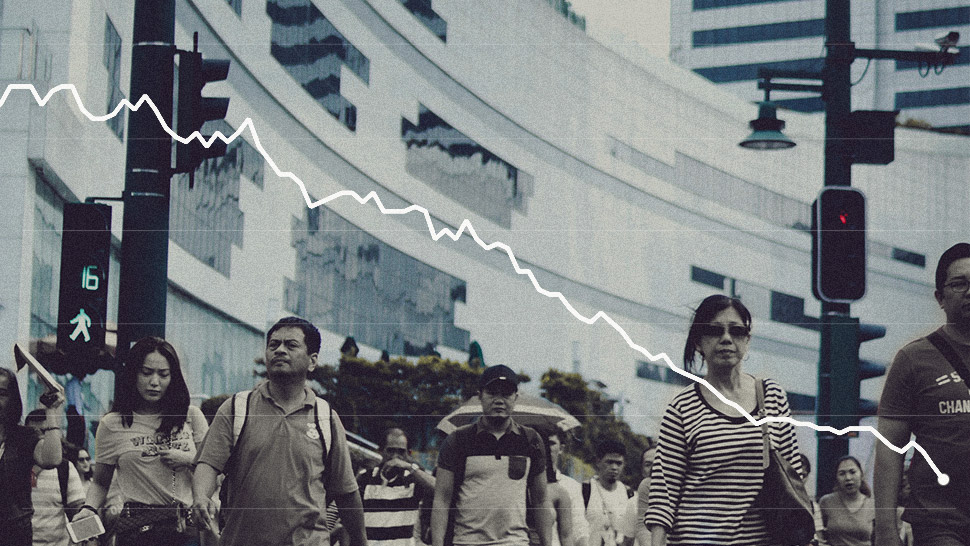 As many as 7.3 million Filipinos have lost their jobs as the country reported a record high 17.7 percent unemployment rate in April.

The Philippine Statistics Authority blamed the effects of the coronavirus pandemic for the surge in the number of jobless Filipinos. Businesses were shuttered, public transportation was halted and citizens were forced to stay indoors for nearly three months since mid-March.

According to the PSA, employment rate in  fell to  from  in  In April 2019, it was at  This translates to  employed persons in  from  in

The country last experienced a double-digit increase in its unemployment rate in January 2005, when it was at 11.3 percent.

Metro Manila and the rest of Luzon has gradually begun easing up on quarantine restrictions beginning June 1.

Cases of COVID-19 continue to rise, though, despite the lockdown. As of Thursday, June 4, the country has reported 20,382 confirmed COVID-19 cases, including 4,248 recoveries and 984 deaths. 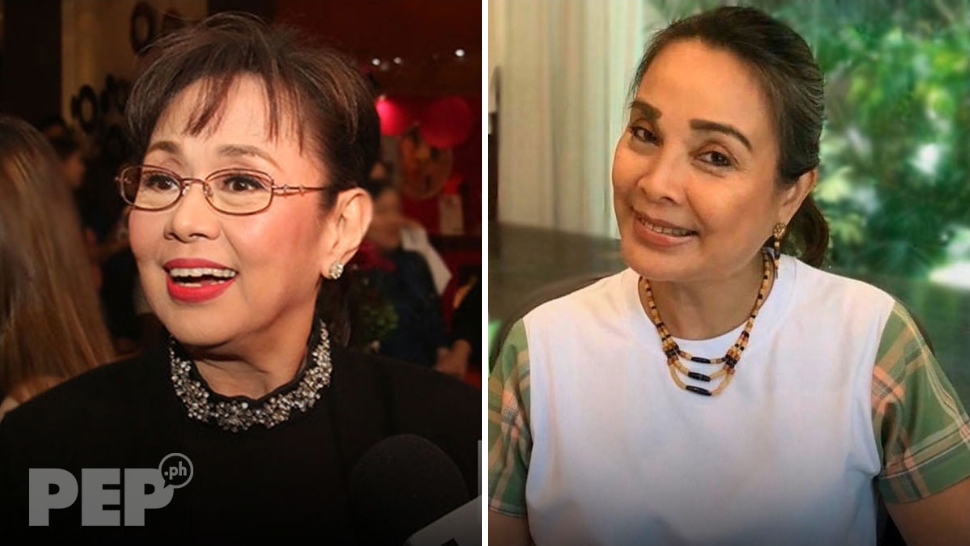 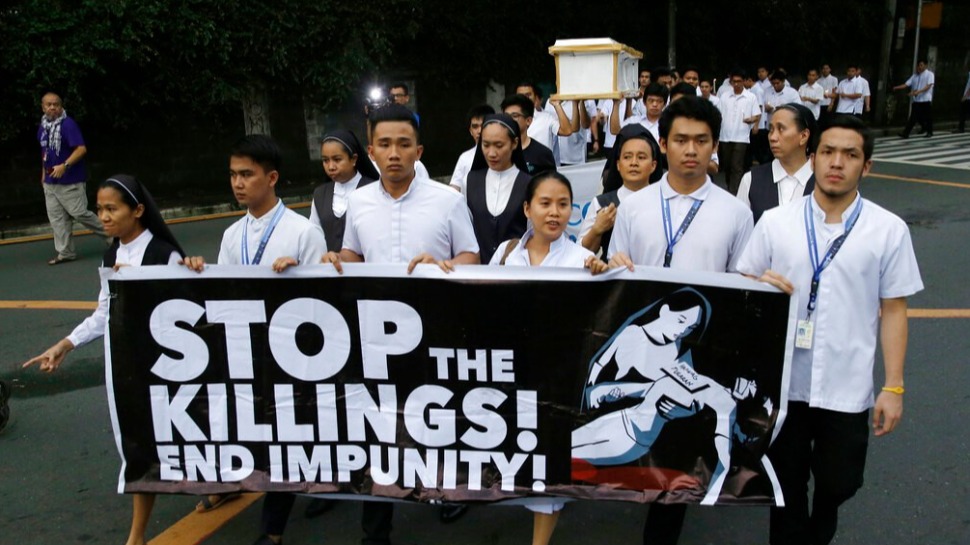