The U.S. could express its displeasure in many creative ways. 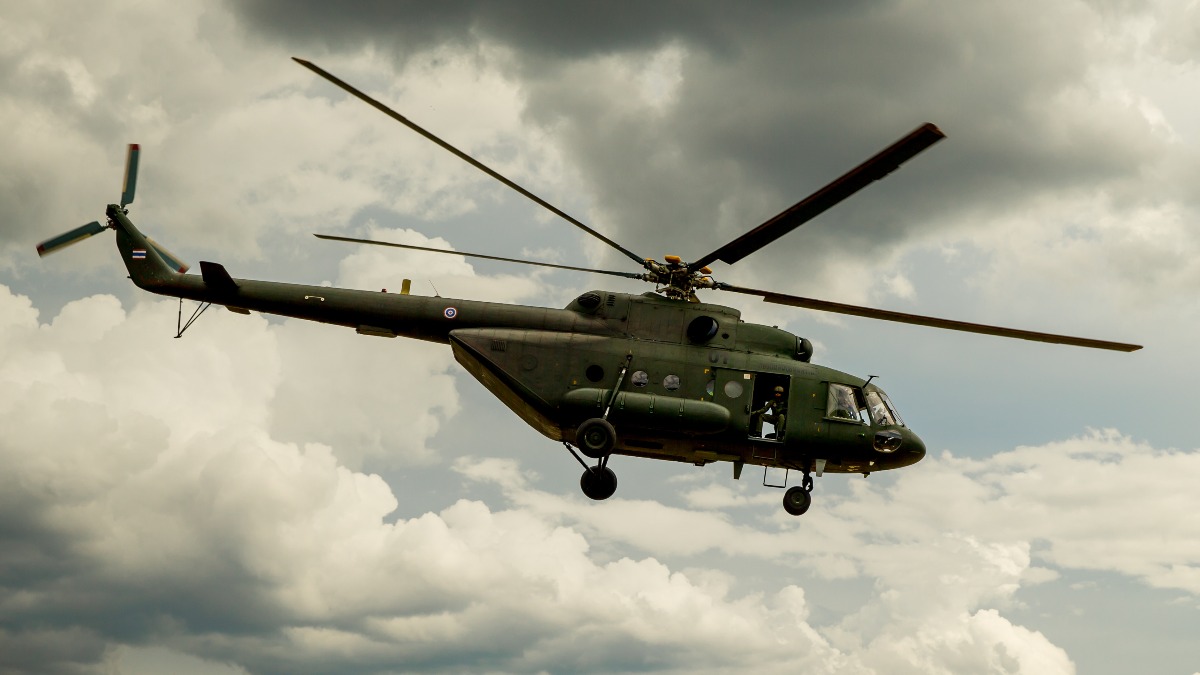 Amid the increasing tension between America and Russia, the Philippines has decided to cancel a deal to purchase 16 military transport helicopters from Russia, fearing punishment from the U.S. The deal was worth P12.7 billion. Tensions between Russia and the U.S. are at their worst since the Cold War because of Russia’s invasion of Ukraine, a key U.S. ally in Eastern Europe.

Russia Is Ready to Help the Philippines's Energy and Fuel Crisis

In an interview with the Associated Press (AP), former Defense Secretary Delfin Lorenzana revealed on July 26 that he cancelled the deal with Russia to acquire the Mi-17 helicopters. “We could face sanctions,” Lorenzana told the AP. This was also confirmed to AP by Philippine Ambassador to the U.S. Jose Manuel Romualdez, who cited the U.S. federal law called the Countering America’s Adversaries Through Sanctions Act, which provides sanctions for countries that enter into transactions with Russian defense or intelligence sectors, among other things.

But it was not only the Philippines that cancelled helicopter deals with Russia. Back in April 2022, India, which has a longstanding good relationship with Russia, has paused negotiations to purchase 10 Russian Kamov Ka-31 airborne early warning helicopters for $520 million.

The Philippines Will Buy Another 32 Units of Black Hawk Helicopters

The Philippines has one of Asia’s oldest Air Force assets but has started to modernize its assets in recent years. In 2021, the Philippine government received 16 Black Hawk attack helicopters from the United States, and has expressed its intention to add 32 more Black Hawks to its fleet. The country has also acquired six units of Turkey’s T129 ‘ATAK’ Helicopters attack helicopters, something Turkey had previously denied to other countries such as Pakistan. 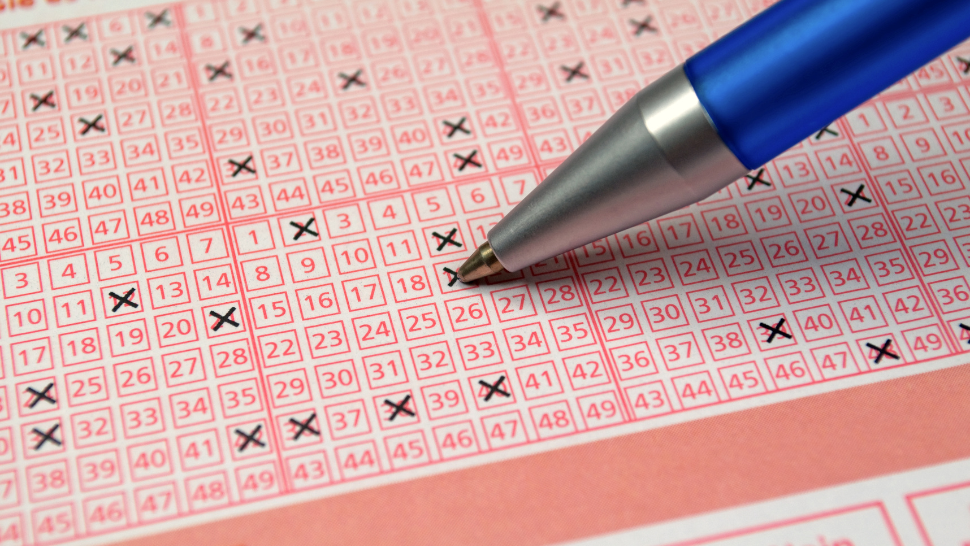 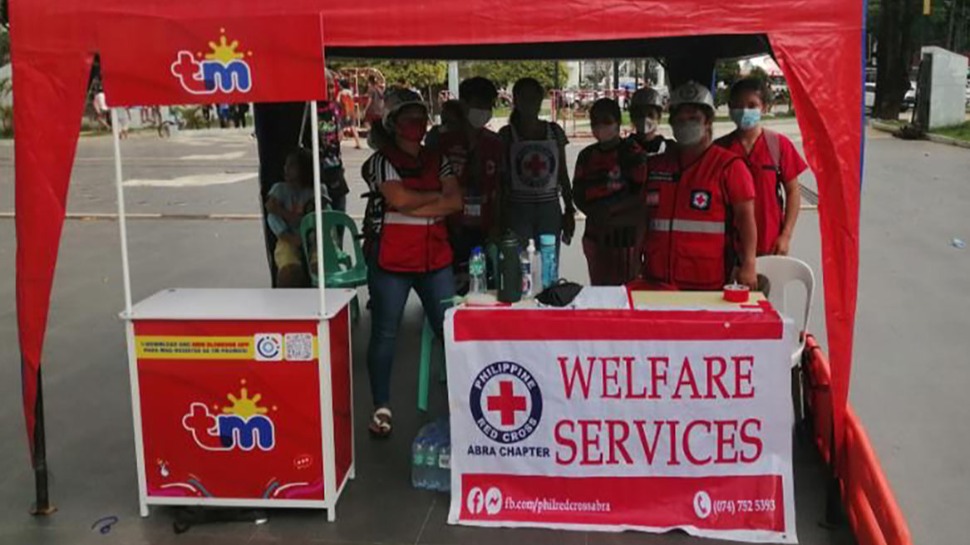