The country was also included in a list of countries with most troubling reports of police brutality.

The Philippines is at the top of the list of countries where the most people have been arrested or detained because of alleged quarantine violations related to the coronavirus pandemic.

The Philippines has reportedly apprehended or detained at least 120,000 individuals over the past 30 days, the most out of all the countries in the list, according to the UN.

“Emergency powers should not be a weapon governments can wield to quash dissent, control the population, and even perpetuate their time in power,” U.N. High Commissioner for Human Rights Michelle Bachelet said in a statement.

“There are probably several dozen (countries) more we could have highlighted,” added Georgette Gagnon, director of field operations, during a virtual briefing in Geneva.

“A main concern on exceptional emergency measures is what has been described as a toxic lockdown culture in some countries,” Gagnon said. “As the High Commissioner highlighted, police and other security forces are using excessive and sometimes deadly force to enforce lockdowns and curfews.”

“There have been numerous reports from different regions that police and other security forces have been using excessive, and at times lethal, force to make people abide by lockdowns and curfews. Such violations have often been committed against people belonging to the poorest and most vulnerable segments of the population,” Bachelet  said.

“Shooting, detaining, or abusing someone for breaking a curfew because they are desperately searching for food is clearly an unacceptable and unlawful response. So is making it difficult or dangerous for a woman to get to hospital to give birth. In some cases, people are dying because of the inappropriate application of measures that have been supposedly put in place to save them,” she added.

Police authorities have come under fire in recent weeks for what some sectors have described as excessive force in trying to implement lockdown measures in Metro Manila and elsewhere. Police shot and killed a former soldier in Quezon City last week, while a Spanish national was tackled to the ground by a policeman in military fatigues. There have also been reports of officials using canes to hit quarantine violators and others.

This story originally appeared on Reportr.world. Minor edits have been made by the Esquiremag.ph editors. 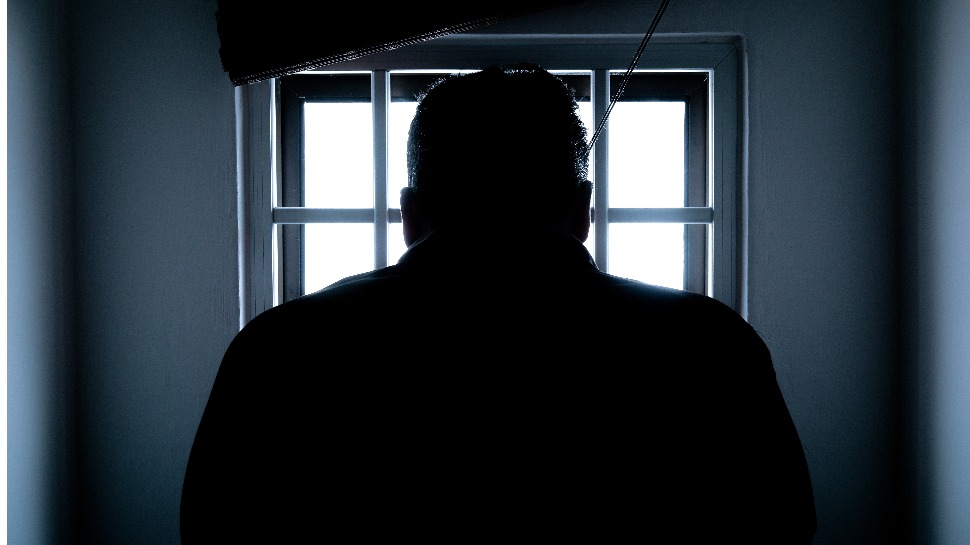 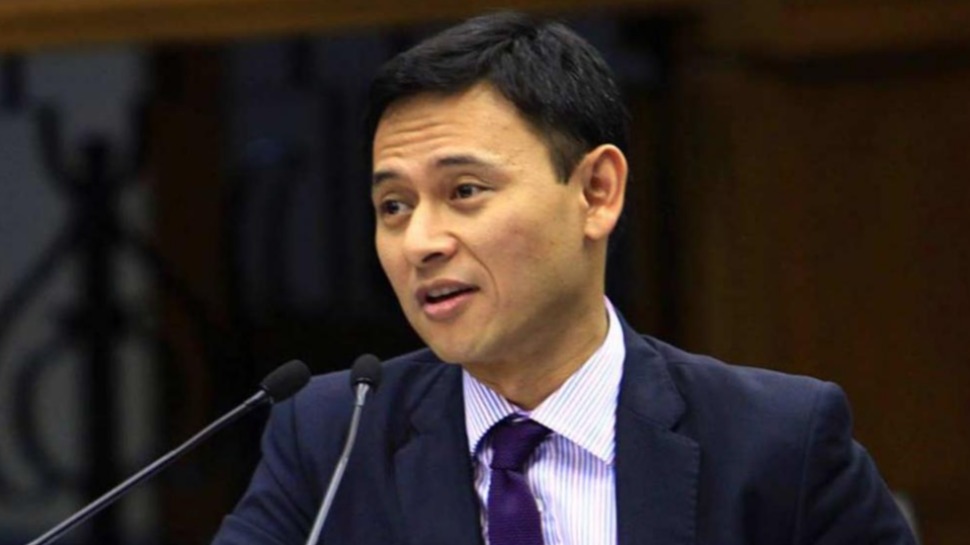