What It Means to Be a British Man Mourning the Queen

She was a protection against chaos—and good for the tourists. 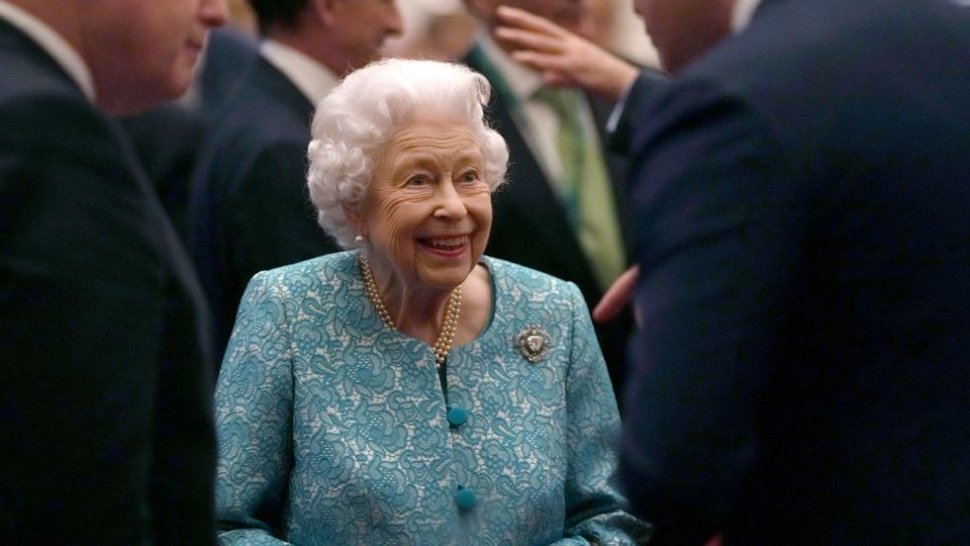 The coolest thing I ever saw Queen Elizabeth II do was that sketch with Daniel Craig, as James Bond, for the opening sequence of the London Olympics in 2012, in which the duo met at Buckingham Palace before scattering the corgis and boarding a chopper. Minutes later, they appeared to parachute out of a helicopter directly over the opening ceremony at Wembley Stadium before the pair emerged unruffled into the royal box. Reportedly, The Queen jumped at the role and insisted on having a speaking part. As a piece of theater, imagined by director Danny Boyle, who choreographed the entire opening ceremony, it was both charming and funny. It was also as clear a representation of what the Queen actually means as you can get. Like James Bond, her Majesty’s appeal as a royal figurehead is almost entirely symbolic.

It’s a construct we Brits (most of us anyway) happily go along with. We know that she is as human and as guilty of some major failings in the past—like most of her offspring—as any of us. But we also know that she has served in a career that has run 24/7 for the past 70 years in a job she didn’t expect and one her father before her neither chose nor wanted. I’m not sure many of us would want it either.

But the news of her death has galvanized the nation. Even in far-away New York—where I, a British man, have lived for nearly the last 20 years—you can sense the frisson rippling across the UK. Obituaries have been spruced up and updated to cover the past few weeks. I wouldn’t be surprised if black mourning armbands are already on back-order. And Sunday-best teapots are being dusted off for the hour when lashings of strong sweet tea are going to be needed to fortify a nation united in shock and grief. For if there’s one thing apart from lavish future-failed-wedding celebrations that the British royals do very very well, it is death. The somber stoicism of the last journey of King George VI. The sound of Elton John performing his updated version of "Candle in the Wind" (also known as "Goodbye England's Rose") at the funeral of Princess Diana. The indelible image of Queen Elizabeth II alone at Prince Philip's funeral.

I am not the most fervent royalist but one only has to look at the absolute, unholy shitshow playing out in global politics since the rise of the idiocracy in America and Britain in particular to wonder if having a head of state that is wholly above, and at least 99 percent apart from politics, is not a bad thing in the long run. I don’t mean a tyrant who seizes power, or refuses to let go of power, and declares himself king. I mean royalty.

Constitutional monarchies may make very little sense on paper in this day and age but, in heads and hearts, the long run is what the British monarchy is all about. Plus, its good for the tourists. It’s an argument, of course, that makes very little sense to anyone who didn’t grow up with it. When foreigners see all the flag waving razzamatazz and marching bands it’s easy to be fooled into thinking it’s a real—rather than symbolic—expression of power.

For now, at least, the monarchy provides those of us who don’t mind it too much, an inexplicable, indefensible, and rather magical sense of pride and continuity. It governs only the slow flux from the past to the future. For most of us it’s a protection against chaos. Which is why you may be surprised by how big the reaction is. 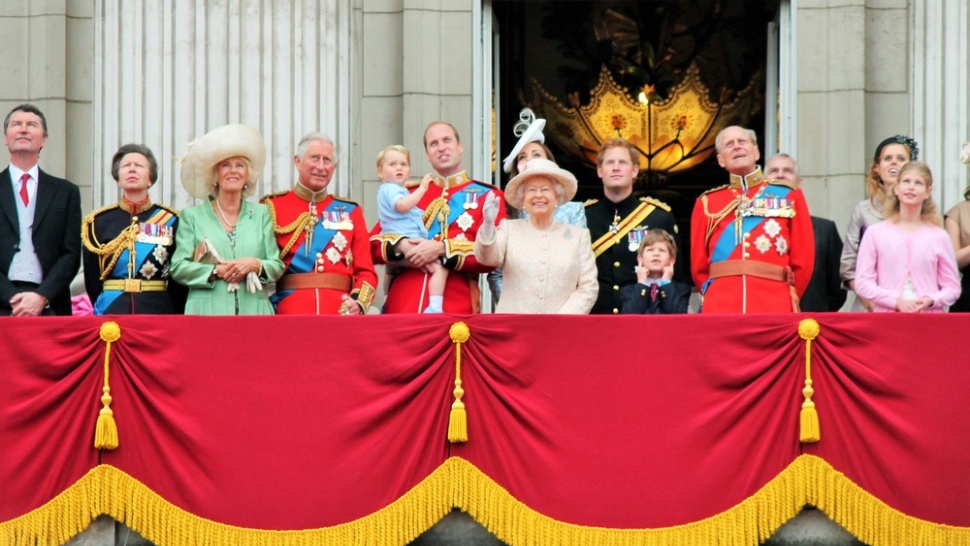 After the Queen's Passing, This Is What the New Royal Line of Succession Looks Like 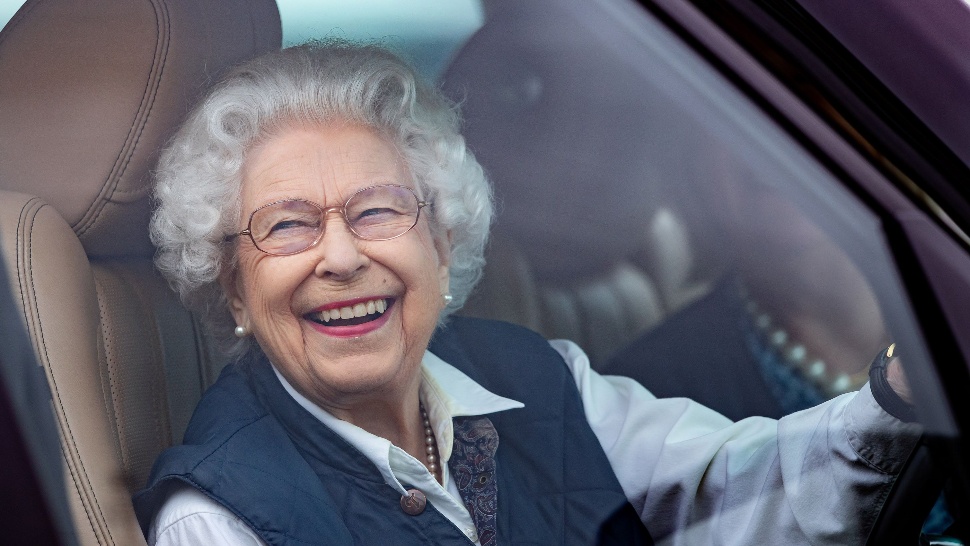