You can be jailed for up to seven years.

What does the law ban?

1| Taking photos, videos, or recordings of a person or people performing sexual acts without their consent or when the person/people expected privacy.

Meaning: playing peeping Tom is both creepy and illegal.

2| Reproducing, selling, or distributing these photos, videos, or recordings, regardless of whether it’s the original copy or a reproduction.

Meaning: even just sharing sexual content without the person’s knowledge or consent is illegal.

3| Publishing, broadcasting, showing, or exhibiting photos, videos, or recordings of sexual acts without the concerned person’s consent through VCD, DVD, Internet, phones, and other similar means or device.

Meaning: uploading sexual content without the person’s consent can land you in jail.

What happens if a predator is caught and sued?

What Else Can You Do?

While a law is already in place to protect victims, the sad truth is that not many are willing to sue predators due to fear of reputation and shame. Filipino society has long had a stigma on being involved in a sex scandal. It’s a societal problem that’s stopped many victims from stepping forward and filing a case, in fear of their families and their standing in society, not to mention the mental trauma of going through court cases.

But there are still those who have pursued civil cases against their predators and won. It’s also good to know that friends and family are not helpless in these scenarios. You can support the victim by reporting links, folders, chats, groups, etc. on social media or messaging apps and take actions to ban violators on certain platforms.

Another way is to ask others to refrain from reacting or engaging with the predator’s attempts to share explicit content. Violators feed on attention, so might as well not give them any cause to feel proud.

But the cycle of sexual victims and predators won’t stop until we put an end to the stigma on sex altogether and educate society on consent. 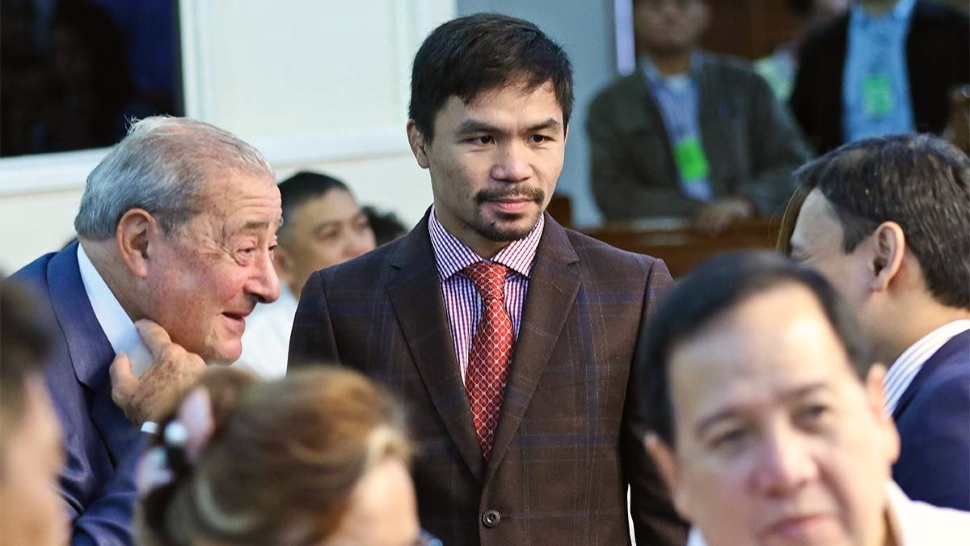