A Land Shark Was Seen Roaming Outside Landmark 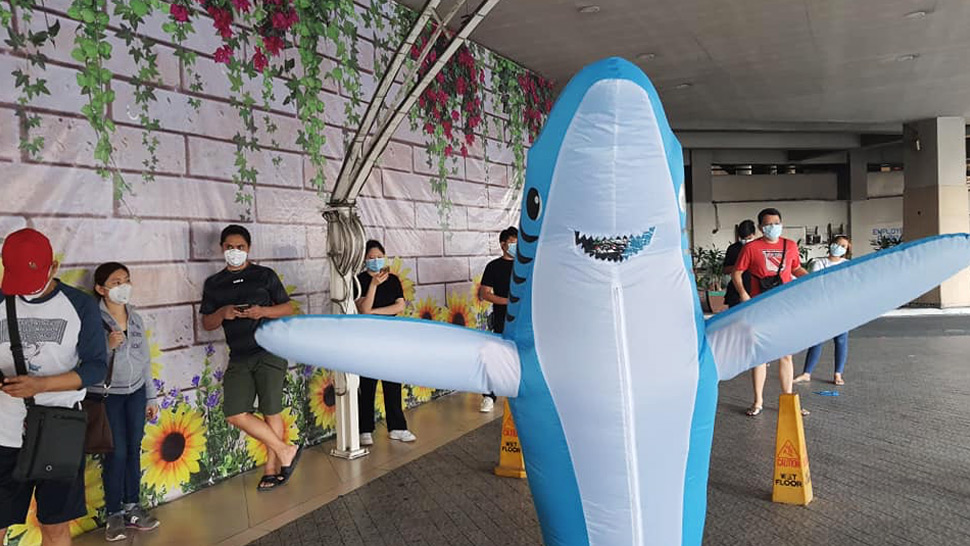 A bright blue shark was spotted early today outside the Landmark department store in Trinoma, Quezon City. It was seen crossing the street and interacting with people to the surprise and amusement of guards, motorists, and shoppers.

We wondered, what kind of person keeps a shark suit and wears it in public?

“I have many things I also question ownership of, but keep anyway,” answers the man inside the suit.

As it turns out, the people behind the stunt are Albert Labrador and Greg Aglipay, the same duo who summited the “Mt. Kamuning” footbridge in 2019 in full mountaineering gear.

For this shark stunt, it was Aglipay who donned the suit and Labrador who took the video.

“The guards and shoppers seemed to appreciate a little comedy. The shark kept warning people in line to be aware of social distancing when taking selfies,” Labrador told Esquire Philippines.

“It's April Fools today. As long as people smile without putting anyone in danger, I'd figure it would be acceptable,” said Aglipay. 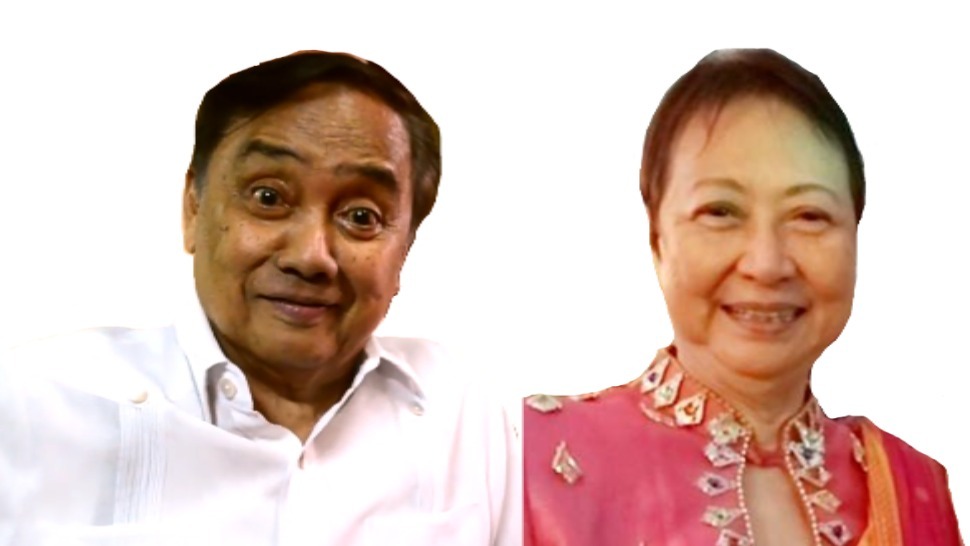 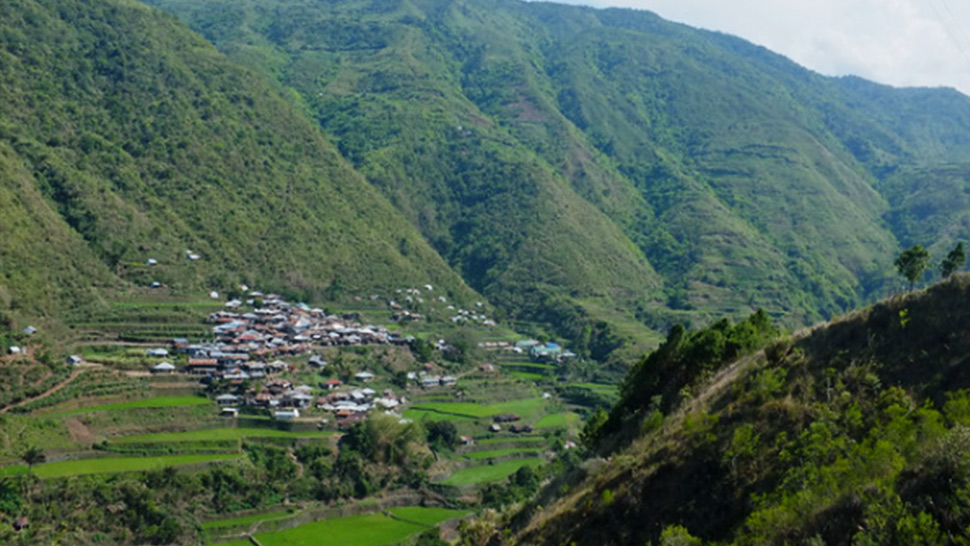