Congress has requested the NTC to grant ABS-CBN provisional authority to operate.

ABS-CBN Corporation’s legislative franchise expires today, May 4. The Office of the Solicitor General (OSG) warned the National Telecommunications Commission (NTC) on May 3 it may be slapped with charges of graft if it gives the network provisional authority (PA) to operate while the renewal of its franchise is up for discussion.

Solicitor General Jose Calida cited a 2014 Supreme Court decision, stating that ABS-CBN Corp. and ABS-CBN Convergence Incorporated cannot be issued a PA, as this can only be granted to an entity once Congress has given it a franchise.

ABS-CBN Convergence Incorporated’s franchise expired on March 14. The OSG is the statutory counsel of the NTC.

“The NTC cannot issue a PA when the broadcast company has no valid and existing legislative franchise,” he added.

On February 12, the NTC sought advice from the Department of Justice on the renewal.

On February 26, the House of Representatives’ Committee on Legislative Franchises requested the NTC to grant ABS-CBN a PA in order to operate beyond May 4. House Speaker Alan Peter Cayetano and panel chair Franz Alvarez wrote the letter urging the NTC to grant the PA until such time the Congress has decided on ABS-CBN’s franchise application.

“These issuances cannot amend the current law requiring a congressional franchise for the operation of broadcasting networks. Not being separate laws themselves, they cannot amend or repeal prior laws,” Calida countered. He added that the letter only expresses the sentiments of the Senate and House committee, but still do not give the NTC the power to grant PAs.

On March 10, NTC Commissioner Gamaliel Cordoba said it would follow the request of the DOJ and both houses of the Congress to allow the broadcasting corporation to continue operations. In a report, Cordoba quoted the DOJ and said “Based on the foregoing discussion, there is sufficient equitable basis to allow broadcast entities to continue operating while the bills for the renewal of their respective franchise remain pending with Congress.”

However, Calida said the NTC is not dictated by DOJ opinion and stated “Equity is only available when there is no law on the particular matter. Where the law is clear, as in this case, it must be obeyed.” 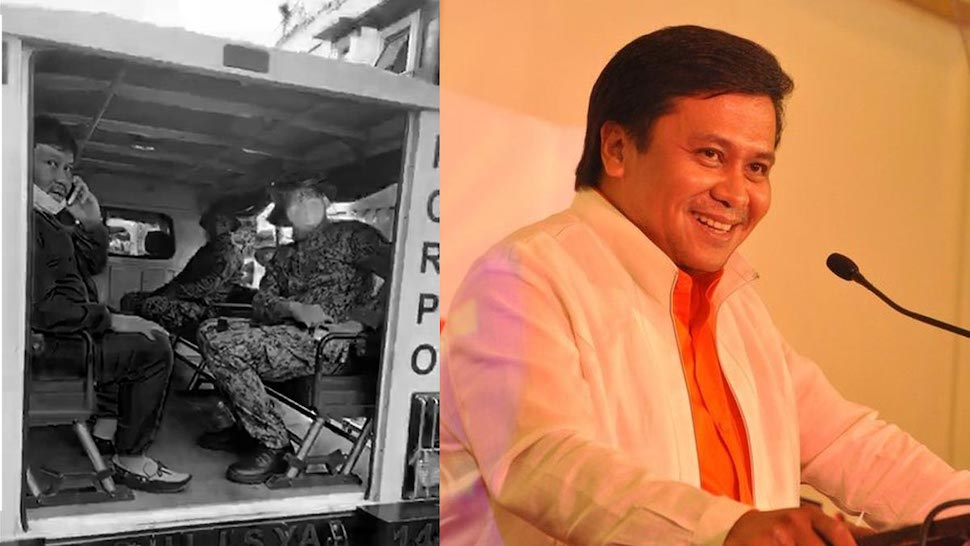 Jinggoy Estrada Has Been Released After Quarantine Violation Arrest 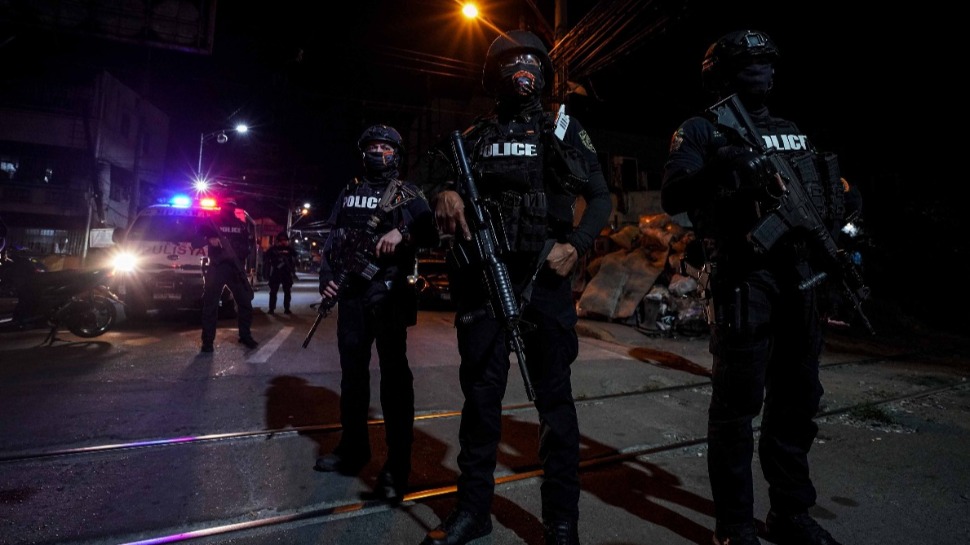