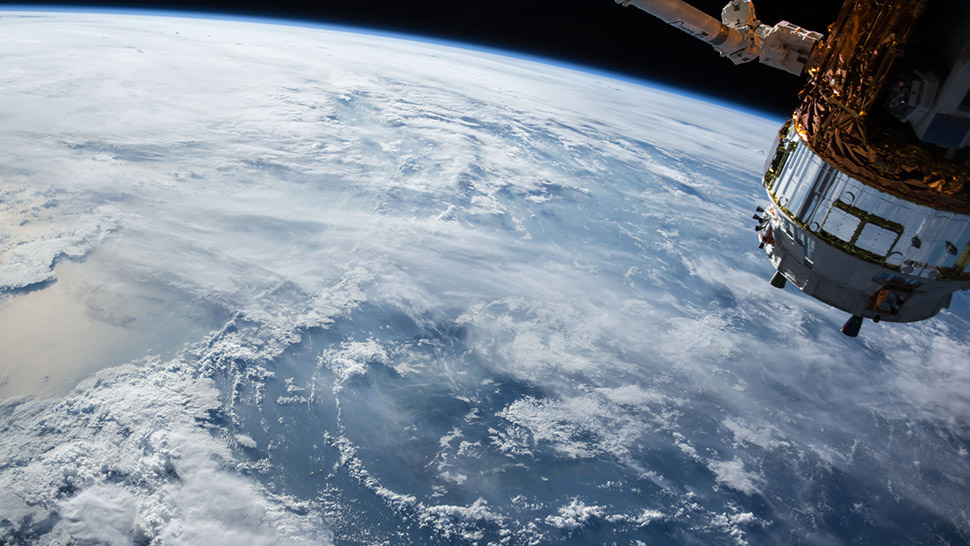 On January 12, Taal Volcano violently awoke after 43 years of peaceful slumber, scattering (literal) tons of ash across Batangas, Cavite, Laguna, Metro Manila, and even as far as parts of Rizal. The people of Luzon are still recovering from the aftermath as more than 40,000 evacuees are finding refuge in parts of Batangas and Cavite, both of which are currently under a state of calamity.

If we needed more proof on how huge and destructive the phreatic (steam-driven) eruption was, here it is: satellite footage from NASA itself. The time-series animation shows the extent of the volcanic plume’s spread, courtesy of Japan’s Himawari-8 satellite.

The eruption cast ash as far as 14 kilometers or 9 miles into the air, and spread sulfur dioxide from the volcano throughout Luzon and beyond. The map below shows how wide-spread the sulfur dioxide concentration is as the tip of the sulfur dioxide clouds nears Japan. The image is courtesy of the Ozone Mapping Profiler Suite of the NOAA-NASA Suomi-NPP satellite.

Sulfur dioxide is not safe for humans to breathe, however only heavy exposure to sulfur dioxide can prove to be life-threatening.

Sulfur dioxide also indicates that the volcano’s magma is nearing the surface, which is a sign that an imminent explosion could occur anytime soon. The Philippine Institute of Volcanology and Seismology continues to hold the alert level at a Level 4, meaning we’re not out of the woods yet and residents within the 14-kilometer radius of Taal Volcano should evacuate at once. 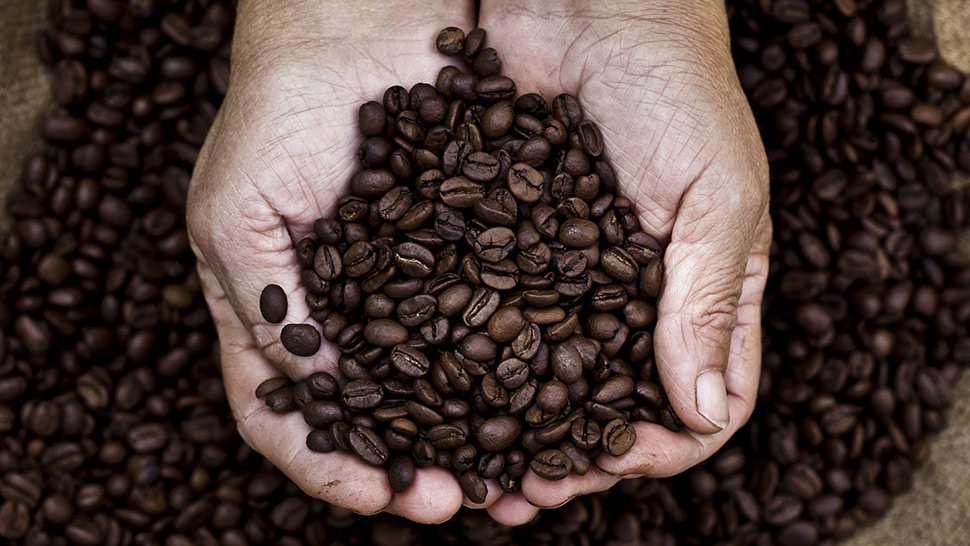 No Weekend Plans? Volunteer and Help The 30,000+ Taal Evacuees in Cavite and Batangas
All Photos
Comments
View As List