A Filipino-American Is a Likely Winner of San Diego, California Mayoralty Race

He’ll also be the first LGBTQ mayor in the city’s history. 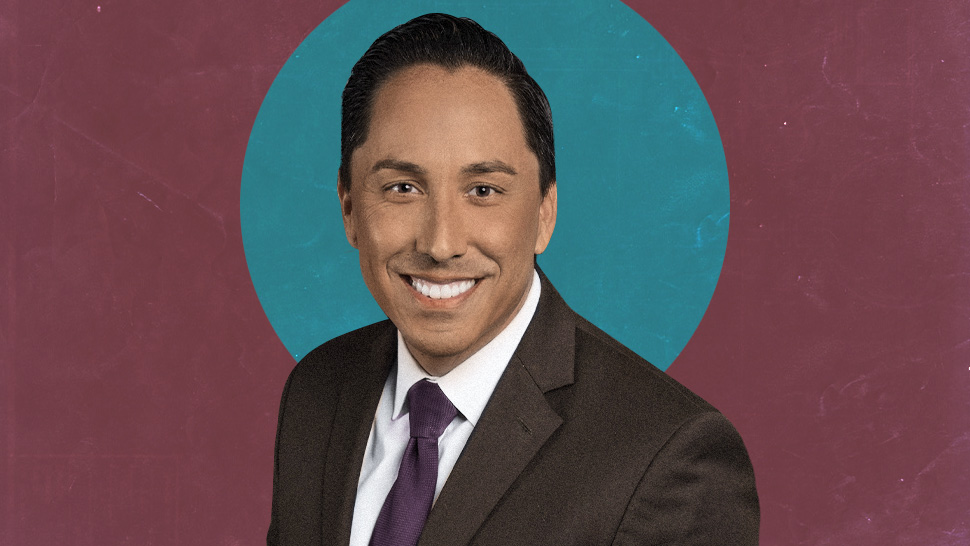 Todd Gloria has been holding a comfortable lead over his rival Barbara Bry in the race to become the next mayor of San Diego, California in the U.S. According to unofficial results early Wednesday morning (afternoon in the Philippines), Gloria held about 57 percent of the vote against his closest rival’s 43 percent. Both Gloria and Bry are members of the Democratic Party.

Should he win, Gloria will be the first person of color as well as the first openly gay mayor in the city’s history. The 42-year-old Assemblyman has said he is half Native America, and quarter Filipino with a mix of Dutch and Puerto Rican. He had previously served as acting mayor of the city when then-Mayor Bob Filner resigned in 2013. He has also served two terms as city council member. In 2016, he became the second Filipino-American in California’s state assembly, joining Rob Bonta.

Filipino American San Diego Mayoral candidate @ToddGloria arrives at the San Diego County registrar to cast his ballot. If he wins this right race, SD would be the biggest US city to have a FilAm Mayor. #electionday pic.twitter.com/NSRKe1duwG

There are approximately 196,000 Americans of Filipino descent living in San Diego, which is the second-largest city in California and eighth-largest in the U.S. According to the San Diego Union-Tribune, Gloria ran on a campaign addressing issues such as the city’s housing crisis, affordability, public transportation, and climate change.

"I'm running for mayor because as the son of a maid and a gardener, I know just how hard it is for working people to make ends meet in a town that’s just as expensive as San Diego,” he said in an interview with ABS-CBN News. “My parents taught my brother and I, if we care about something we’re supposed to leave it better than we found it.”

How the Confusing, and Arguably Outdated, Electoral College Works in America
All Photos
Comments
View As List