“Leave immediately or I will intercept!” 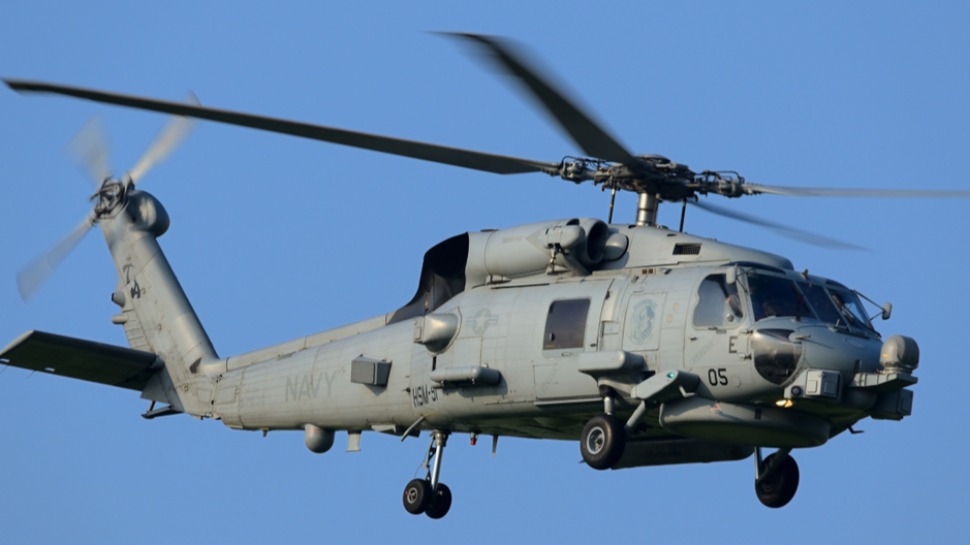 On August 28 and 29, China accused the U.S. of violating its airspace over the Taiwan Strait. The encounter was between U.S. military helicopters and a Chinese warplane.

In a report by the Eurasian Times, a representative from Taiwan ADIZ said that a U.S. Navy Sikorsky MH-60 Seahawk helicopter crossed the 12-nautical-mile line separating China’s territorial sea from Taiwan. This prompted a Chinese warplane to issue a radio challenge: “I am the Chinese Air Force, you are approaching my airspace, leave immediately, or I will intercept!”

The American Seahawk pilot responded: “I am a United States military aircraft conducting lawful military activities in international airspace and exercising these rights as guaranteed by international law. I am operating with due regard to the rights and duties of all states.”

Listen to the radio exchange below.

According to Eurasian Times, the two MH-60 Seahawk helicopters are likely from the U.S. Ticonderoga-class guided-missile cruisers, the USS Antietam (CG 54) and USS Chancellorsville (CG 62), which entered the Taiwan Strait on August 28.

View More Articles About:
The Standard
The Player
geopolitics
world
politics
More Videos You Can Watch
Get The Latest Updates From Esquire!
Subscribe to our newsletter!
Latest Feed
Load More Articles
Esquire Money 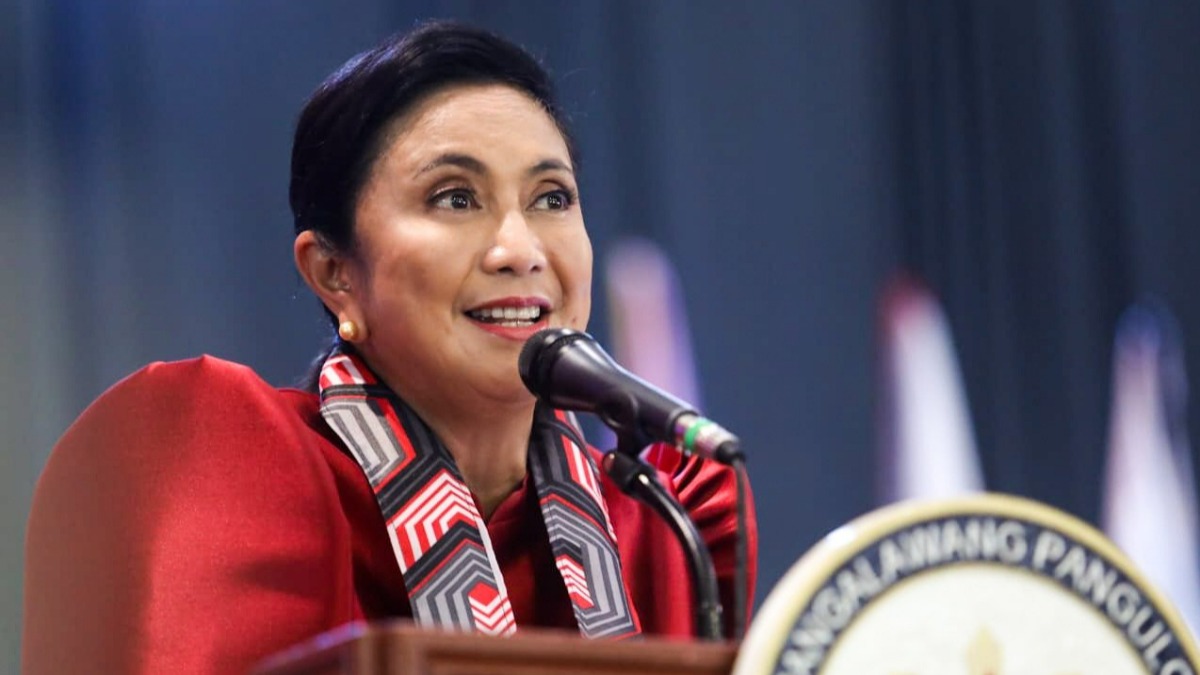 Leni Robredo Is Going to Harvard for Leadership Lectures 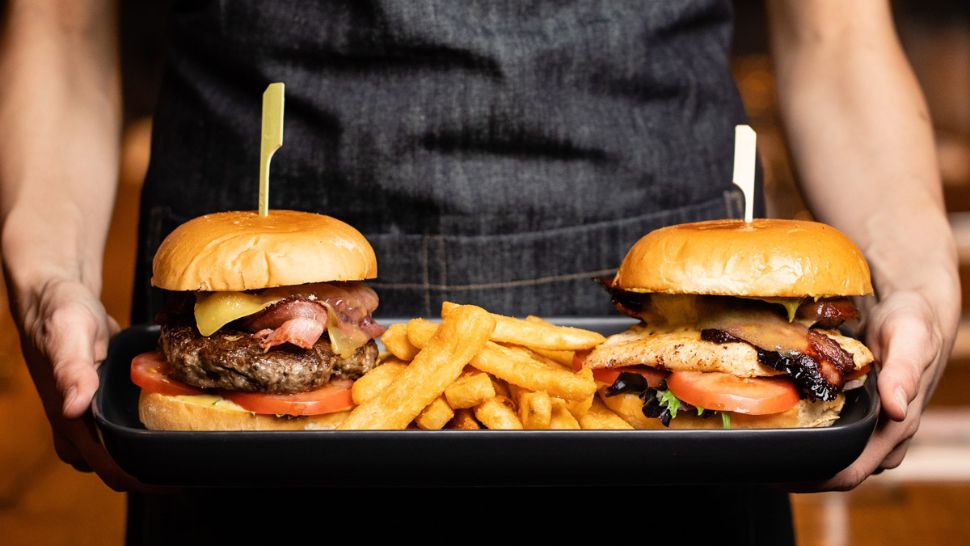