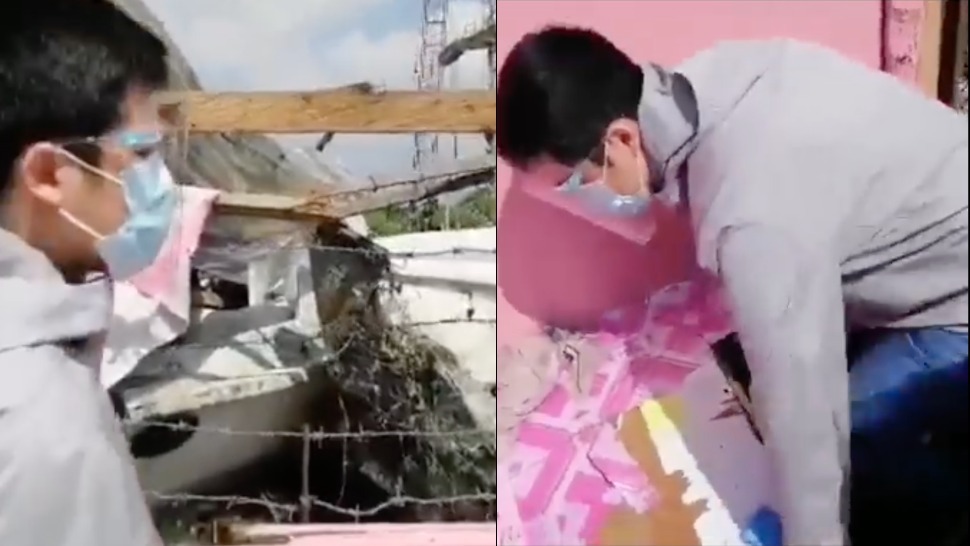 Two families in Pasig became victims of illegal demolition of their homes, according to Mayor Vico Sotto, who was on the scene before any further damage could be made.

(They were inside their home when the crane demolished their house, they had a child with them!”)

According to Sotto, the businessman and contractor behind the demolition failed to produce any document approving the demolition.

(“It’s fortunate that the police arrived immediately, or they could have demolished 100 houses.”)

(“Some people are really heartless, how could they do this in the middle of a national health crisis?”)

In a separate incident, Sotto visited the victims of a fire in Barangay San Joaquin, in which 26 families lost their homes. Sotto provided financial aid and relief packages to the victims. It is the third time a fire broke out in the same town, which is why Sotto reminded everyone on safety measures involving electrical appliances.

UP Says Each Student Needs At Least P110,000 For Online Classes