Comelec data shows the youth make up majority of the registered voters in the country. 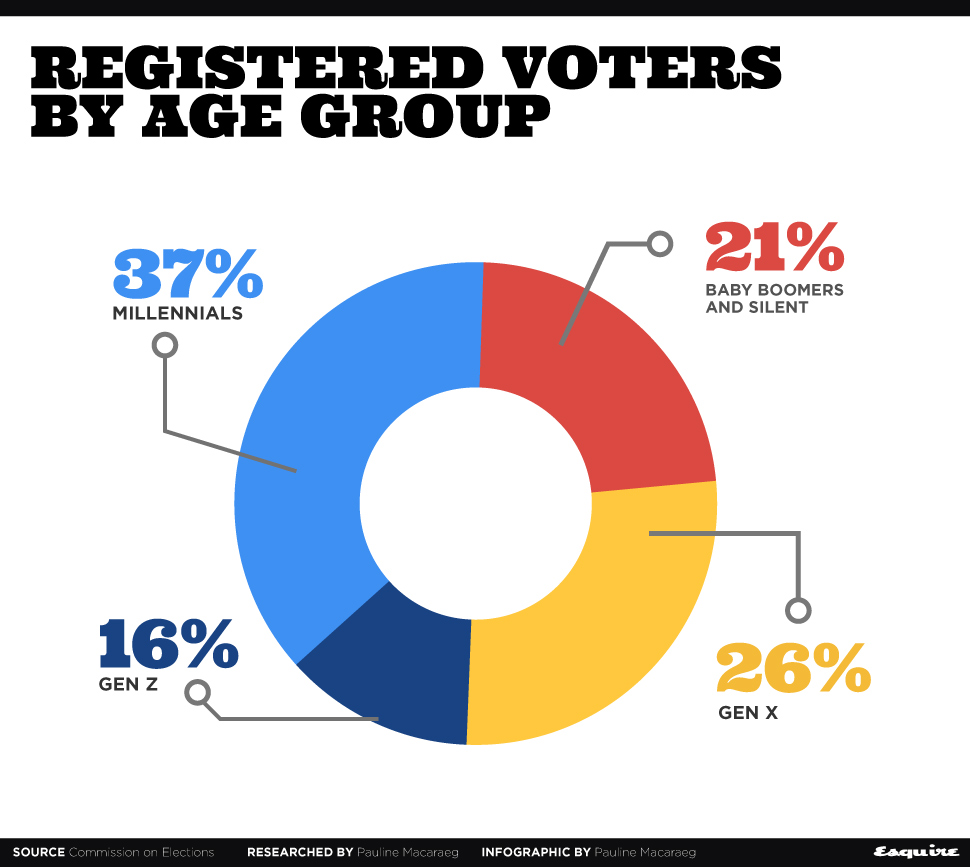 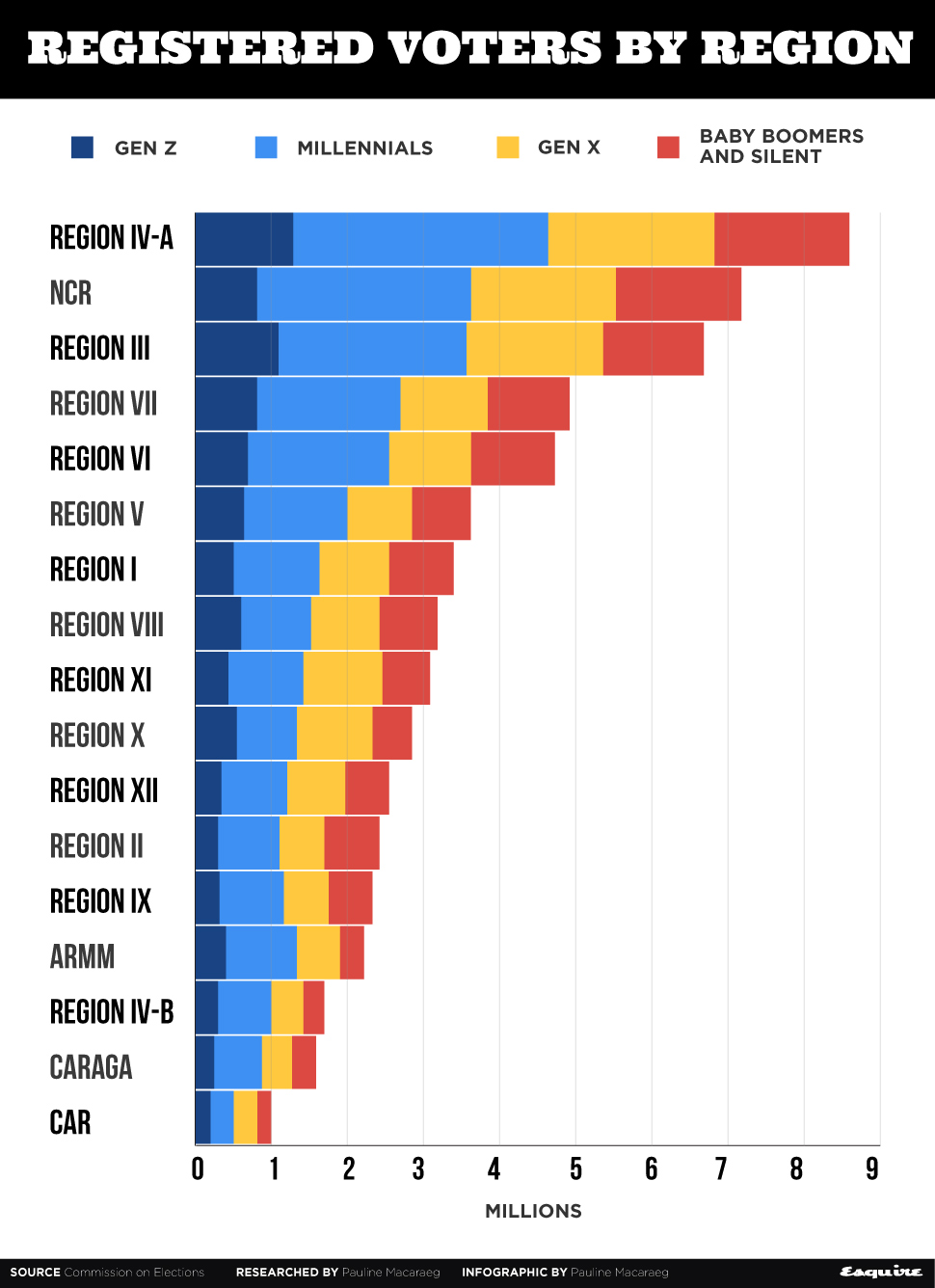 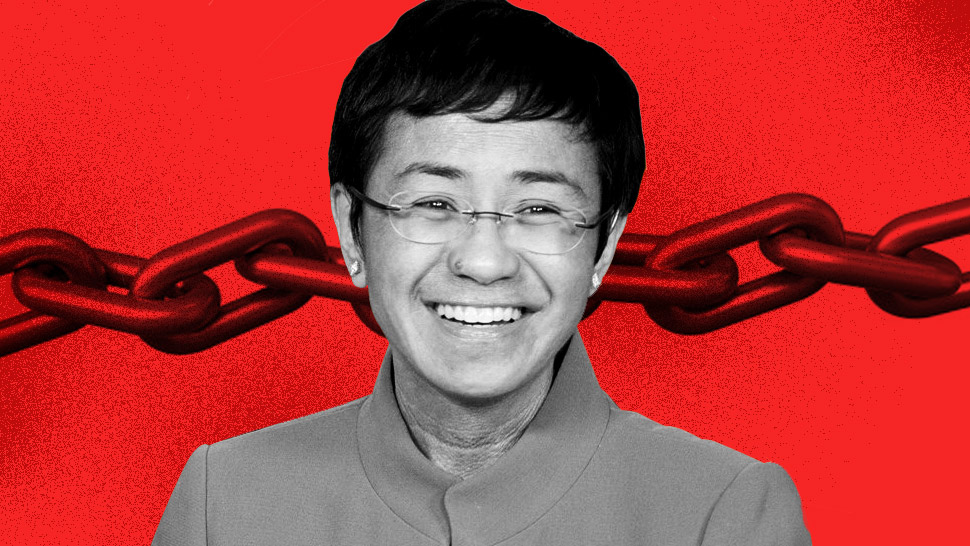