Political dynasties in the Philippines can trace their origins to the Spanish colonization.

The May 2019 elections shone a light on political dynasties and how they can collapse in a single day. There is so much talk about political dynasties that you’d think that these are fairly recent phenomena, something that appeared just after the Philippines gained independence in 1946.

A closer look at history says otherwise. In fact, it is quite possible that some Filipino lawmakers today have ancestors from 300 years ago who passed down government positions to their progeny.

A political dynasty is a family of politicians who serve in one place or country and are able to pass or extend government positions to kin for the purpose of expanding and maintaining its hold on power.

How Political Dynasties in the Philippines Emerged

It was during the time of Spanish colonialism in the Philippines when the foundations for political dynasties were laid. When the Spaniards conquered the islands in the 16th century, they found that there were thousands of communities all over the archipelago, each led by a datu or rajah.

The Spaniards did not really conquer the entire archipelago on their own; that was impossible. In order to subjugate the peoples of the islands, they enlisted the help of these datus. The Spaniards established reduccion, a system where they put entire populations under one centralized government. It eliminated the barangays that were headed by datus. In exchange for giving up their barangays and encouraging their people to resettle in the new towns called cabecera, the datus were offered positions in local government as gobernadorcillio and cabeza de barangay.

The Spaniards knew that, in order to keep the populace under their control, they needed to keep the former datus happy. They were given the status of principalia, a member of the local nobility. The principalia were given houses in prominent locations in the cabecera, which was either in front or beside the church. Up to now, houses beside or in front of a church are considered prime locations in any community, signifying wealth and prominence of social status.

Members of the Principalia in the Philippines, circa 1880

As gobernadorcillios and cabezas de barangay, the former datus, now principalia, were charged with the responsibility of collecting tributes from their former subjects. They also selected people who will render forced labor. These arrangements became susceptible to abuse, and many principalia used their position to extort, threaten, and demand excess payments from the people.

According to Abinales and Amoroso, the Spaniards never wanted to disenfranchise the Indios, so they introduced the concept of land ownership so they can legally buy land from the natives. But the principalia saw an opportunity in this new idea. They sold and donated to the friars the public lands that were originally tilled by their subjects, effectively enriching themselves and gaining more political capital and favor from the religious orders.

Apart from these excesses, the principalia enjoyed official benefits and privileges. They were exempted from paying tributes, taxes, or doing forced labor. Lastly, the status of being principalia was hereditary—including the government positions they held.

Because of these things, the members of the principalia became powerful, influential, and wealthy politicians who controlled vast tracts of agricultural land.

Although it was the Spaniards who inadvertently laid the ground for the contemporary political dynasties in the Philippines, it was the Americans who actually formalized it.

Today, there many Filipino political clans who can trace their ancestry to the principalia who served during the American colonial period. According to University of London’s School of Oriental and African Studies, in 2016, 74 percent of elected members of the House of Representatives come from political dynasties. The recent 2019 midterm elections reminded us that although political dynasties are entrenched, they are not permanent. They can also end as long as there are relevant and credible forces that would challenge their status quo. 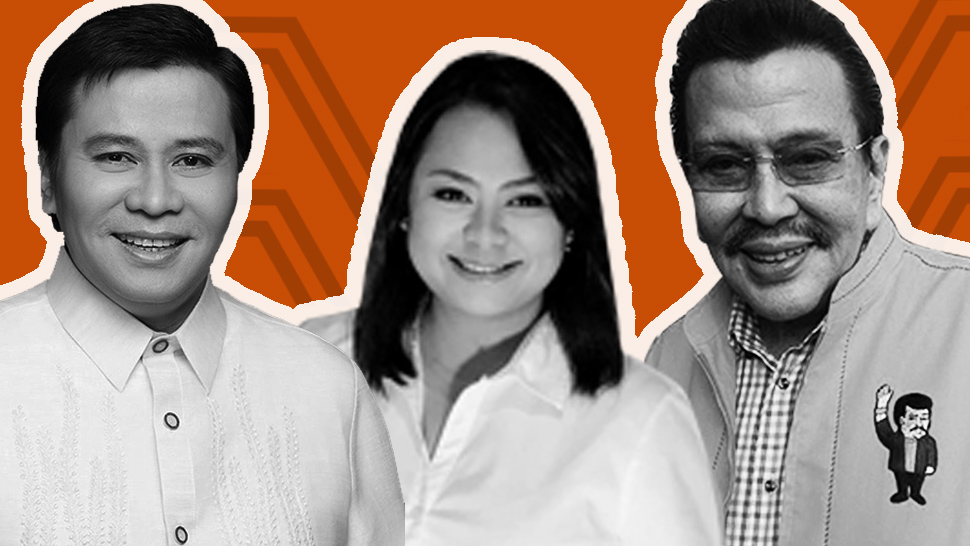