Since We're Talking About Tsinoys, Let's Also Talk About Being Filipino

In the wake of Solita Monsod's controversial column, let's parse what it means to talk about racism, nationalism, and being "Chinese," "Tsinoy," or "Filipino." 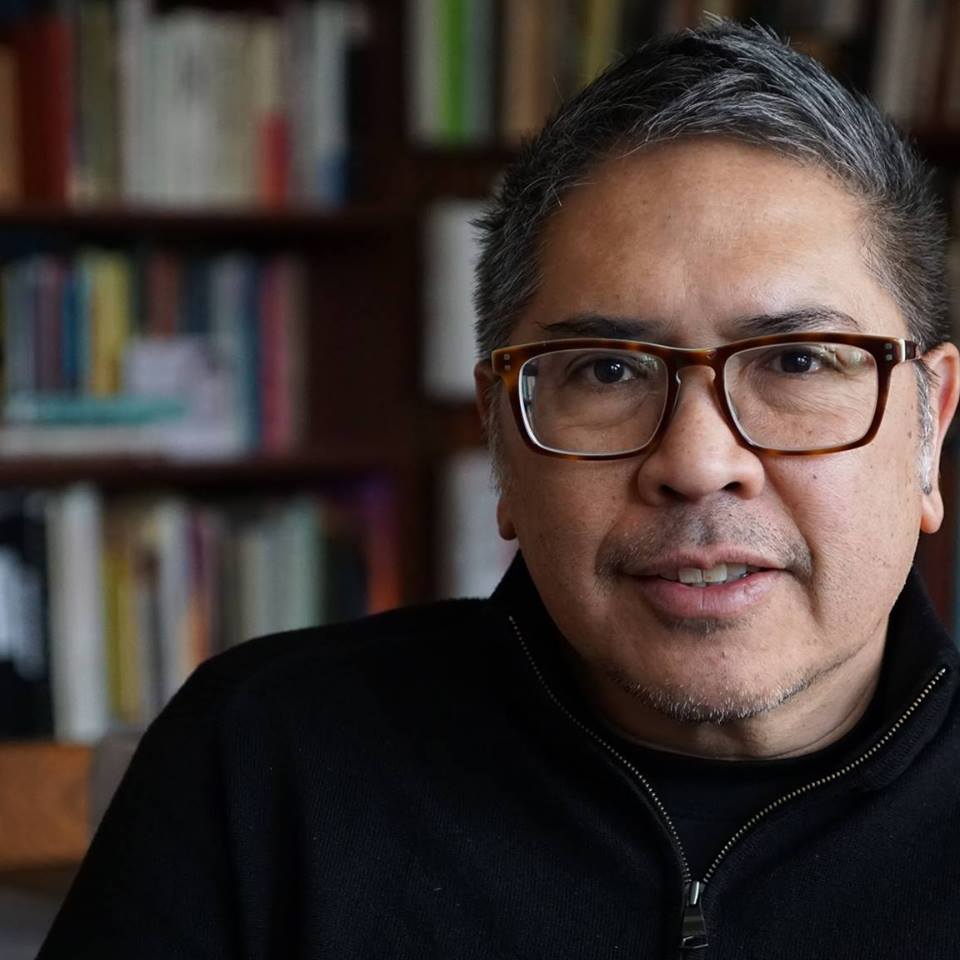 Teresita Ang See recently responded to Winnie Monsod's anti-Chinese and anti-Tsinoy ramblings with this piece. I agree with much of it. But I it find very interesting that while "Tsinoy" is seen as hybrid and complex in its identifications, "Filipino" identity here, as in the nationalist j'accuse rants of Monsod and Frankie Jose, is invoked as unproblematic, homogenous, and fixed. Who fixed this identity? For what ends? Isn't "Filipino" also inherently and historically a mixed racial and cultural identity?

And what about class? Often, we see how upper class Filipinos treat those below and beneath them as if they were a different race of people. Isn't this what we're seeing in the prevalence of extra-judicial killings that target the poor who are seen as an abject and uncivilized race? Filipino racism is formed not only in relation to ethnic and religious others, but more so in relation to lower class others.

If we're going to re-think "Chinese" and "Tsinoy", shouldn't we also admit to the fungibility and permeability of "Filipino?" Certainly, indigenous peoples in the archipelago, Moros in the south and the millions in the diaspora would think so, and so, too, second and third generations of mixed race Fil-Others at home and all over the world. For the latter, identity is less a state as a contingent trajectory and a set of unfinished projects.

What this debate about Chinese and Chinoys show, among other things, is the persistent temptation to fall back on essentialist and normalizing notions of national identity.

What this debate about Chinese and Chinoys show, among other things, is the persistent temptation to fall back on essentialist and normalizing notions of national identity. Such notions are then used to scapegoat those who seem different. The latter are cast as "deviant" and abnormal and thus untrustworthy. From there, it is a short step to cast them as social enemies.

Defenders of Tsinoys cast them as "loyal Filipinos." But in doing so, are they perhaps unwittingly playing into another racist game: that of reinforcing a compulsory and fundamentally anti-democratic notion of "Filipino-ness?" Doesn't the problem of racism in part stem from an exclusionary and narrowly defined nationalism?

Benedict Anderson famously defined the nation as "an imagined community." But it is also one that requires constant re-imagining. As Chinese hegemony looms and the debates over "Tsinoys" continue, we have another opportunity to rethink "Filipino-ness" in all is global complexity.

For starters, we might ask if assertions of legal sovereignty—in the face of the PRC’s expropriation of the West Philippine Sea islands—should also require loyalty checks from Tsinoys who have nothing to do with deciding PRC policies, and even less to do with implementing them? If the country is currently facing a surge of Chinese nationals, should we assume that they are all part of a grand conspiracy to colonize the country?

[I]f national sovereignty is in jeopardy, as indeed it is in the case of the West Philippine islands, then shouldn’t the government...be responsible for doing something about it? 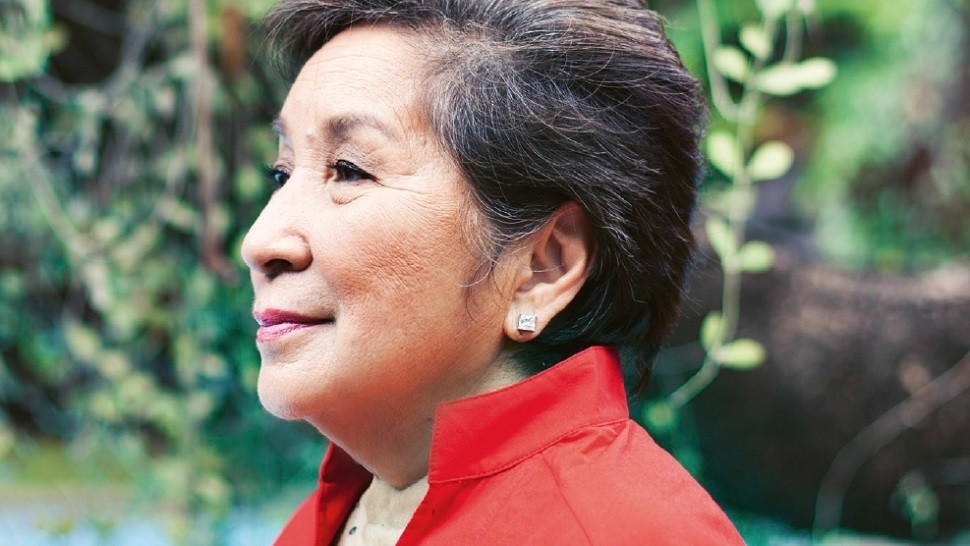 If, as Johns Hopkins sociologist Allan Camba has shown, many of these nationals are, like many other overseas migrant workers, just simply looking for better jobs, is it accurate to see them as a fifth column in the Chinese invasion of the Philippines? Shouldn’t we hold government agencies such as the Bureau of Immigration accountable for whatever illegalities such Chinese nationals commit—if indeed they are committing anything illegal—instead of assuming that Tsinoys should take personal responsibility for denouncing them?

Finally, if national sovereignty is in jeopardy, as indeed it is in the case of the West Philippine islands, then shouldn’t the government of President Duterte, and not Tsinoys like Teresita Ang See (under the prodding of pundits like Winnie Monsod), be responsible for doing something about it? And given that they haven’t, and in fact have actively encouraged, or at least acquiesced, to the PRC in their expropriation of the islands, then shouldn’t we wonder instead who really is betraying who?

About The Author
Vicente L. Rafael
Contributor
Vicente L. Rafael is professor of History and Southeast Asian Studies at the University of Washington.
View Other Articles From Vicente
Get The Latest Updates From Esquire!
Subscribe to our newsletter!
Latest Feed
Load More Articles
Esquire Money