It's time to level up. 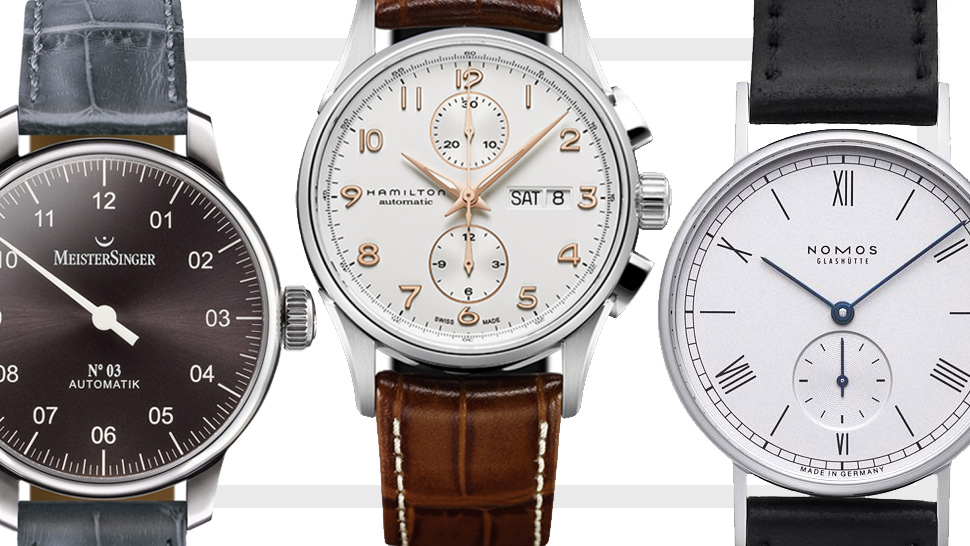 It has been a couple of years grinding it out in the same company. Several promotions have passed and here you are, enjoying your morning coffee as you savor you new managerial position. The pay has had a significant increase, you now have your own company car. Heck, you even have your own room complete with glass walls. Your outfits have changed as well. Gone are casual shirts and light jeans. Now you’re rocking a slim-fit polo layered with a nice navy blazer and paired with brown chinos and a nice pair of penny loafers.

However, despite the lifestyle and wardrobe upgrade, there is one small matter that still remains. You’re still wearing that G-Shock that you bought with your first paycheck. And while you are understandably loathe to let go of the watch due to sentimental value, it is also time to up your watch game. After all, in order to play with the big boys, you gotta dress like a big boy. Here are 5 watches under P100K, perfect for the up and coming corporate superstar. 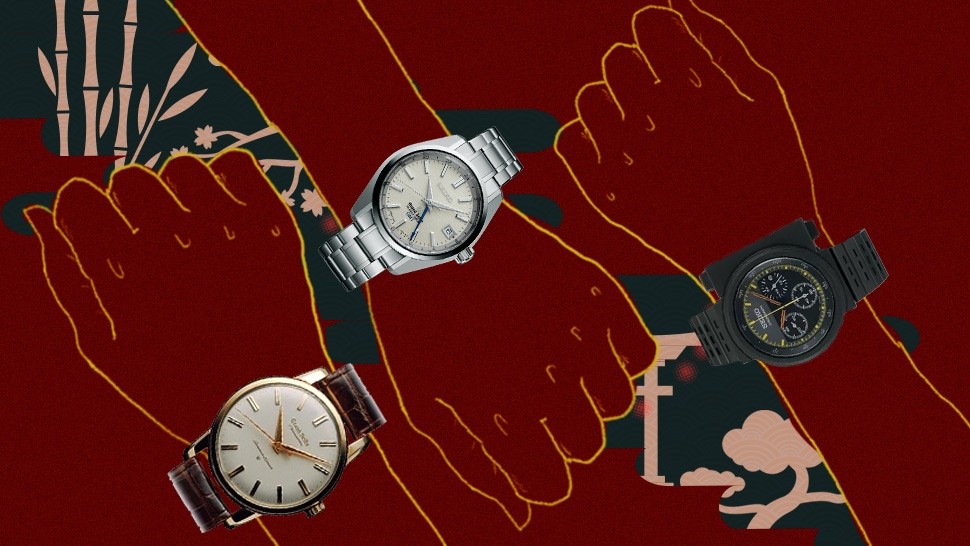 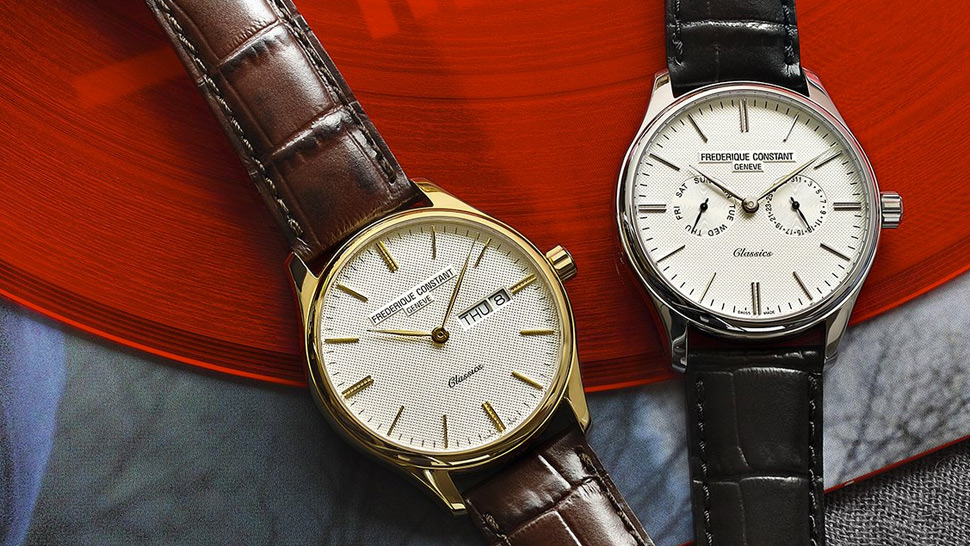 Pilot-style watches are a very popular style for men’s watches due to the combination of a sleek case and a military-inspired face. Alpina’s Aviation goes for a more subdued elegant look by giving the hands a more svelte form while keeping the chunky numerals which are a distinct characteristic of pilot watches. The Alpina Aviation also comes with Alpina’s own movement, the AL-525, a modified Sellita SW200 movement. The watch has a 38-hour power reserve. 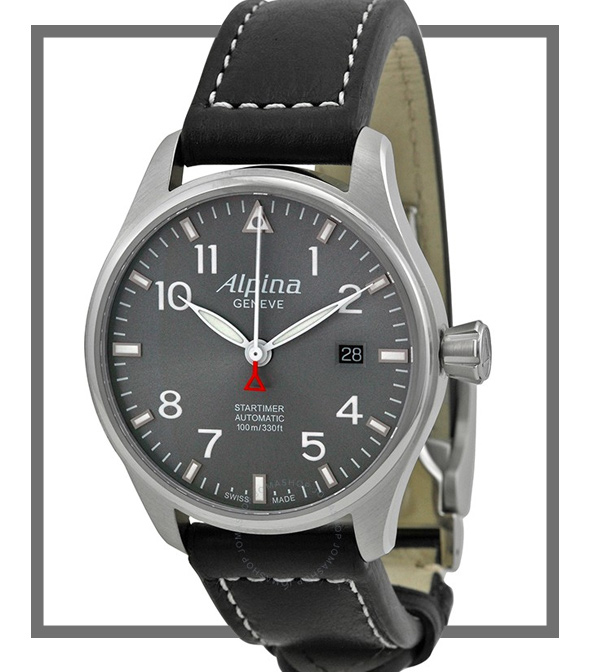 Hamilton’s Field Khaki was one of the watches listed in Esquire’s 5 starter watches under 50K and while the Field Khaki exudes a rugged appeal, the Jazzmaster is all about elegant style. The chronograph version of the Hamilton Jazzmaster adds a dash of sporty appeal on the face. Much like the Alpina, the Jazzmaster also uses Hamilton’s own movement, the Cal. H-21. This is Hamilton’s take on improving the Swiss-made ETA 7750, bumping up the power reserve to 60 hours, and improving the movement’s overall mechanism. 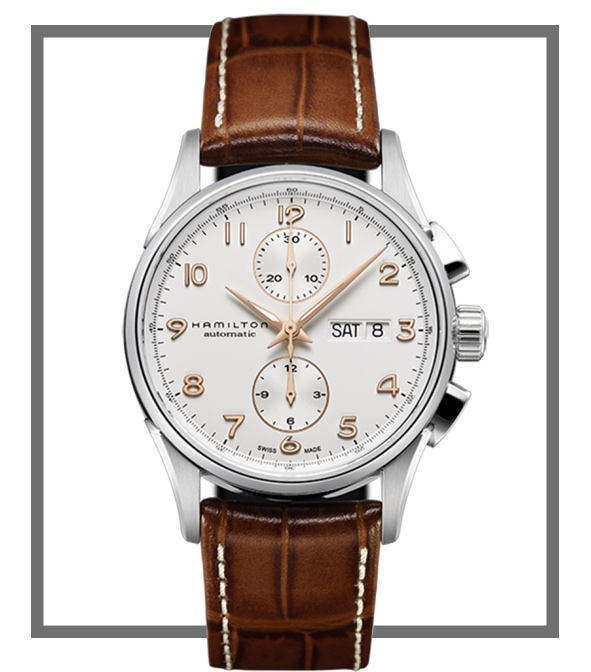 If one values minimalism, German watchmaker NOMOS Glashütte is the perfect choice. Slim Roman numerals mark out the hours while a railroad minute track defines the minutes. A sub-dial keeps track of the seconds. The light blue hands of the watch adds life to the watch, keeping it away from being too dry and antiseptic in appearance. The Ludwig uses NOMOS’ very own α caliber movement which is built from scratch in-house. The movement is considered the heart of any timepiece and for some, there is an emotional value in purchasing a timepiece with a movement unique to the manufacturer. The NOMOS Ludwig, unlike the preceding watches, uses a manual-wound movement with a 43-hour power reserve. 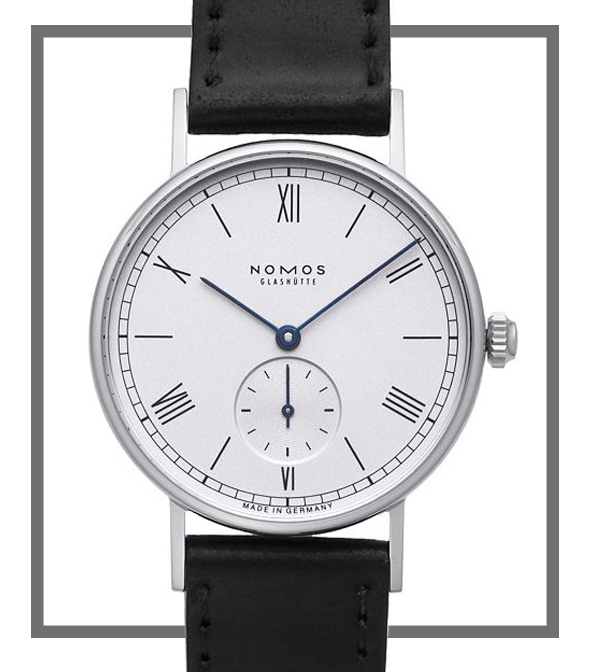 Oris is a brand that needs no introduction. Established in 1904, The company has been making watches ever since. While there was a time in the 1980’s when Oris was making quartz watches under their name, today, the company has returned to its roots. The Oris Atelier Date is a study on simplicity. Elongated metal triangles serves as the hour markers with 5-minute numerals discreetly printed below each hour marker. The use of triangles as a motif extends to the hands of the watch, giving the face a unified look. The watch is run by the company’s own movement, the 38-hour power reserve Oris 733, which is based on the Sellita caliber SW200-1. 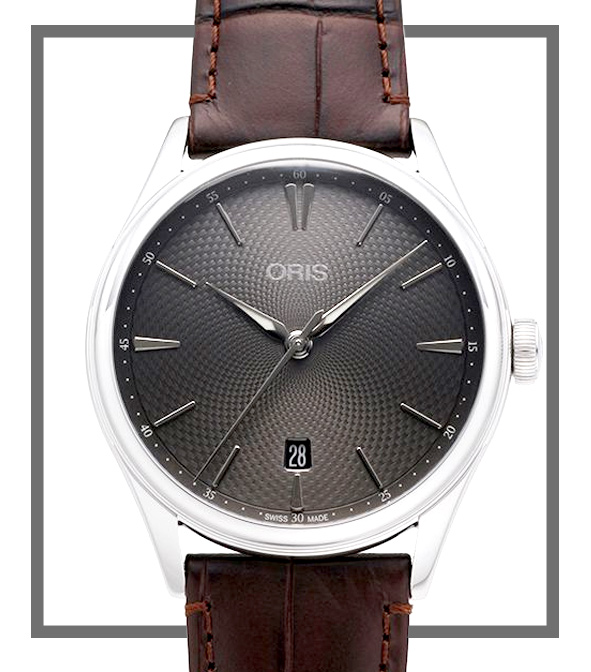 Another German watchmaking company, Meistersinger’s claim to fame is the use of only a single hand to tell the time. In today’s world of strict timekeeping, it is a breath of fresh air for a watchmaker to create a product that gives its wearer time to breath. But make no mistake, while the Meistersinger might not be accurate in telling the exact time, it is no sloch in keeping time. the No. 03 houses a Swiss-made ETA 2824-2 movement which oscillates at 4Hz. This means that it can keep track of time in increments as slow as 1/8 of a second. 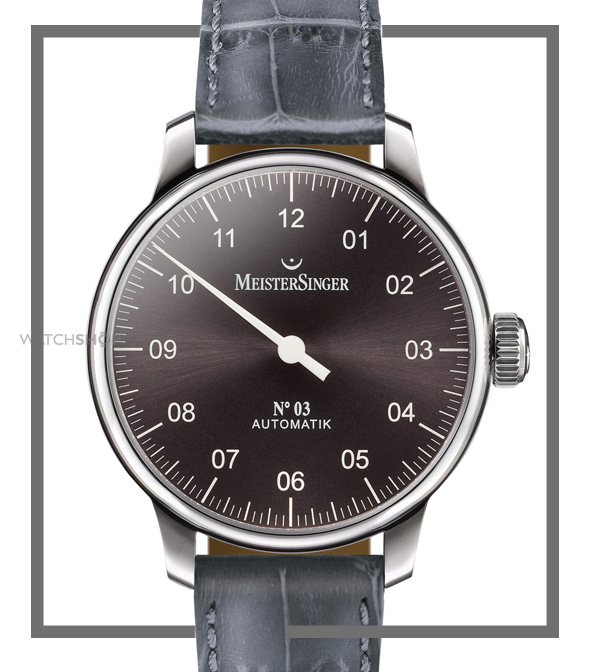 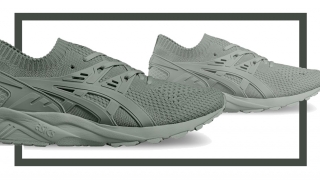 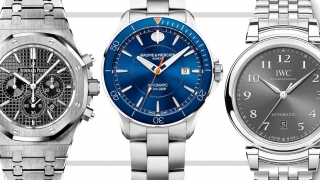