Grandpa always said that there are two men that stay constant in your life: a barber and a tailor. 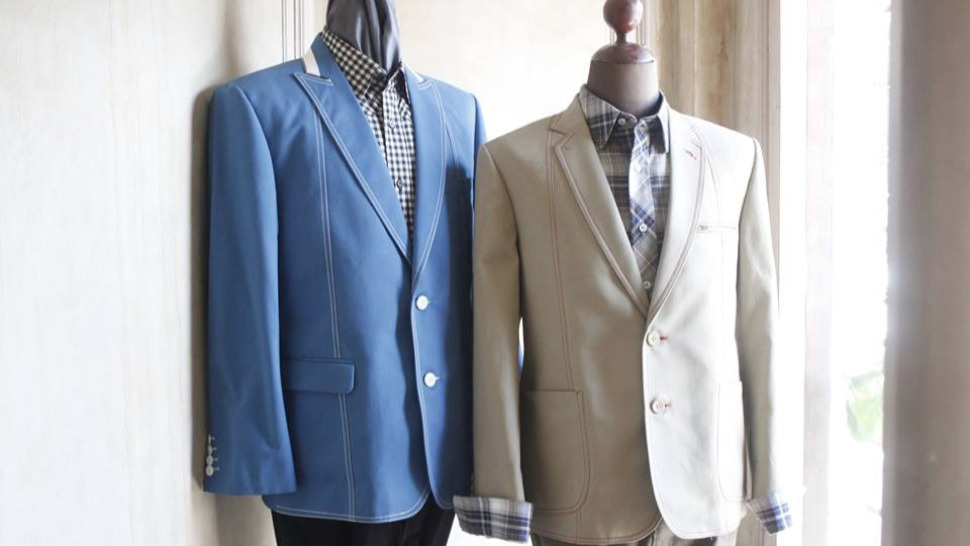 Even with the influx of modern haberdasheries and luxury brands, there are the time-tested local tailoring shops that are still frequented by men for their constant and reliable service. We round up a few of the neighborhood shops that our fathers still swear by. Drop by the next time you need to have your pants altered or a suit made. 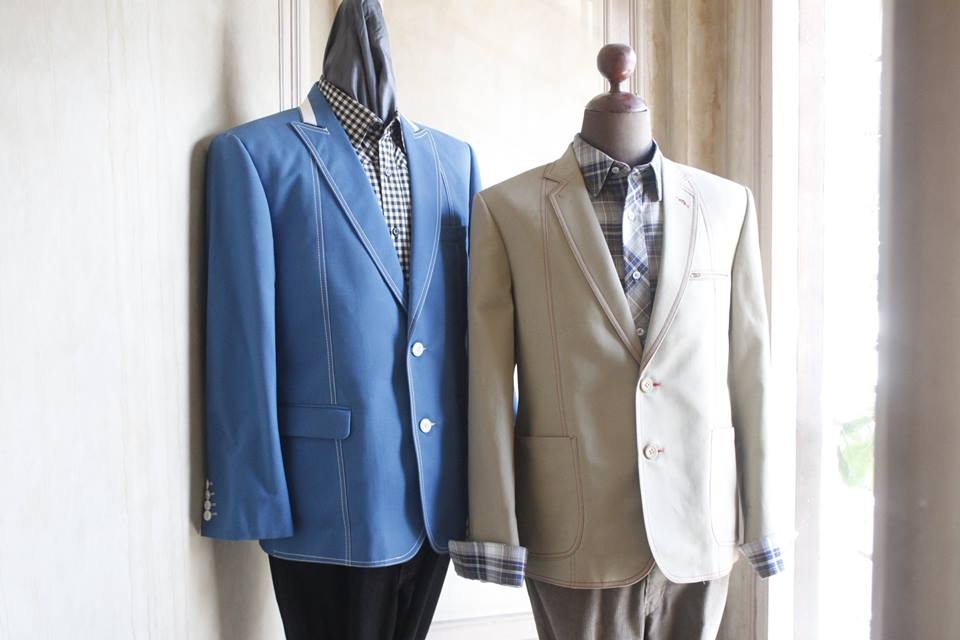 When it comes to long-enduring haberdasheries, R.M. Manlapat is certainly legendary. Started by Rosendo Manlapat Sr. in 1951, the tailoring shop quickly established a reputation as the sartorial haven for the gentlemen of Manila. It’s gone on to become the official tailor of two world-renowned events: the Miss Universe pageant in Manila in 1974 and Thrilla in Manila in 1975. They’ve since diversified their services to include casual offerings, but it’s still in tailoring where they shine brightest. 85-A Timog Avenue, Quezon City; 11 E.O. Building, United corner 2nd Streets, Kapitolyo, Pasig City 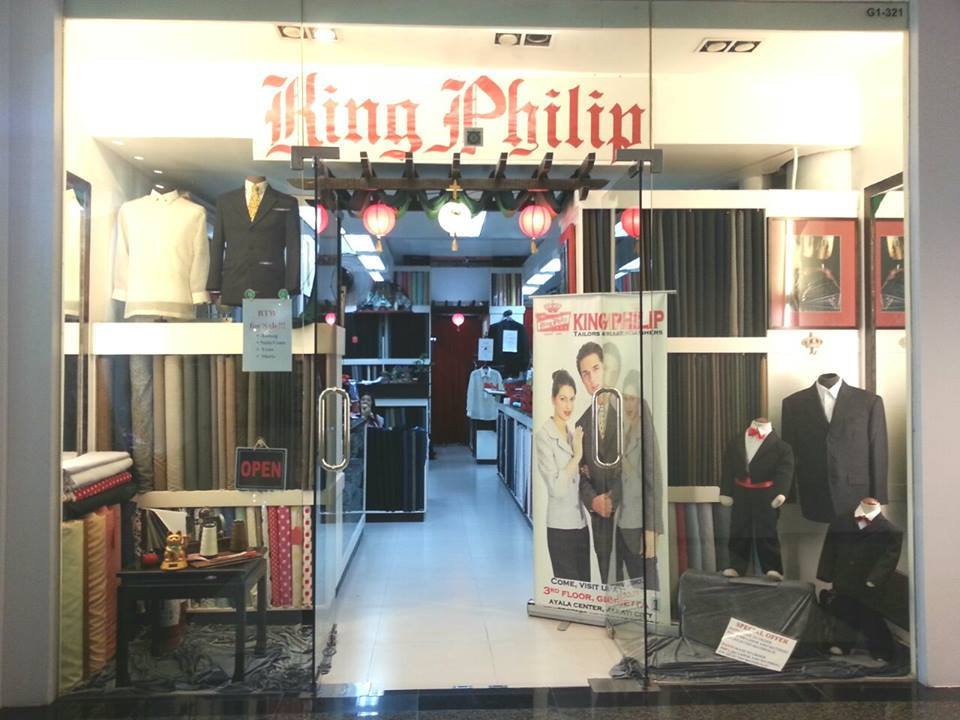 A long-time Makati favorite, King Philip Tailors has serviced well-dressed men for over four decades, since 1965. The shop is now located in Glorietta, under the helm of Patrick Chuakay Go. With a wide array of fabrics to select from and an accessible location, King Philip has convenience on its side. Glorietta 1, Makati City

For those who live near Malate, Arthur’s Tailoring is a sartorial icon worth paying a visit. Arturo dela Cruz founded the tailoring brand in Iloilo in 1961 and then brought it to Manila just five years later. Still standing in its original location, Arthur’s is best known for its six-hour service, a rush service for pants, barongs, and shirts. It operates five branches with locations in Makati, Cubao, Sampaloc, and its hometown of Iloilo City. Click here for a list of branches. 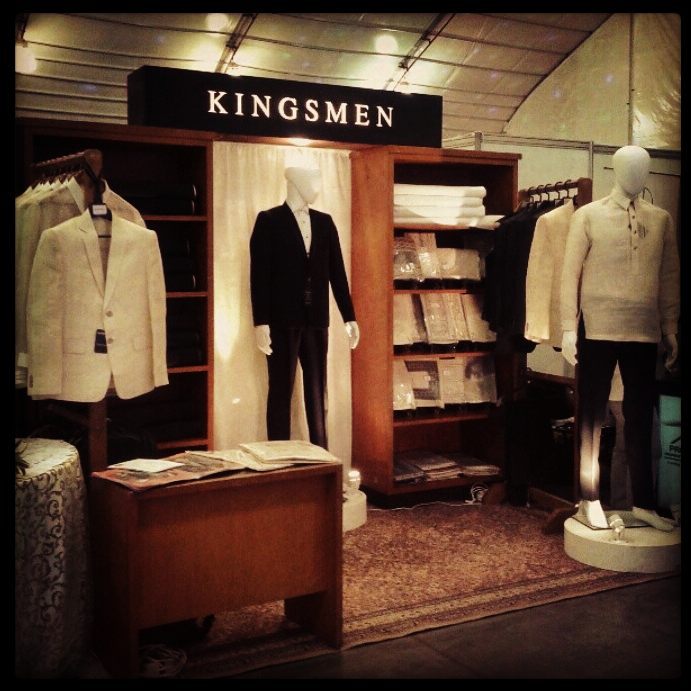 Established in 1968, the specialist tailoring company Kingsmen has since expanded into off-the-rack clothing as other long-time tailors have done, but there’s no reason not to have a suit or barong made from these experienced clothiers. Basement 1, The Podium, Pasig City; Level 2, Festival Supermall, Muntinlupa; Level 3, Robinsons Place Manila 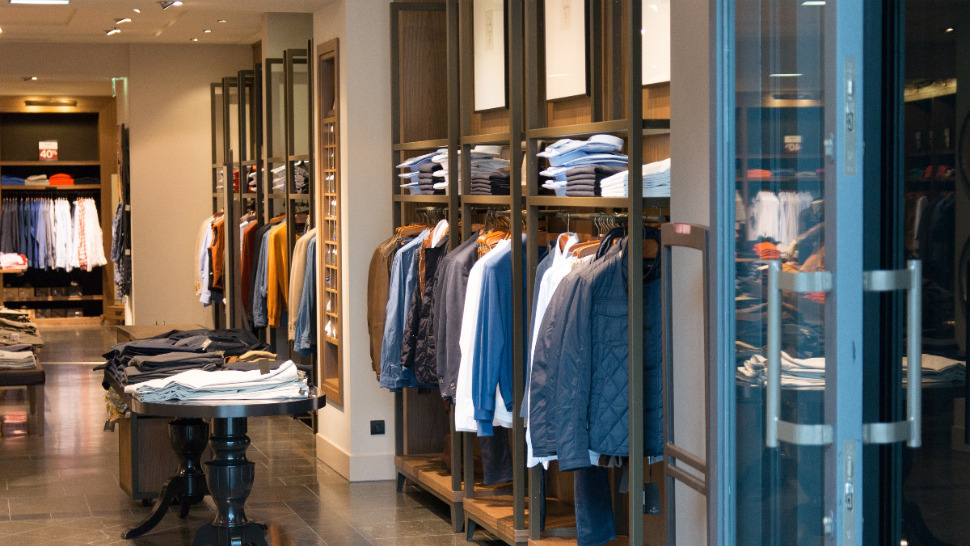 Founded in 1965 with just four tailors, a cutter, and a sales associate, Exclusively His is one of the first local menswear shops. It also prides itself as being the biggest chain of tailoring shops in the country, with over 17 stores nationwide in Metro Manila and Northern Luzon. Click here for a list of branches.

Just a stone’s throw away from Makati’s exclusive enclaves, Cornell’s has been a favorite of the city locals, who only speak highly of its master tailor, Mang Cornell. Despite the stiff competition, the shop enjoys a consistent clientele because of its craftsmanship and an expansive selection of fabrics and cloths. You won’t have to worry about bringing in your own fabrics. 8485 Kalayaan Avenue, Makati City 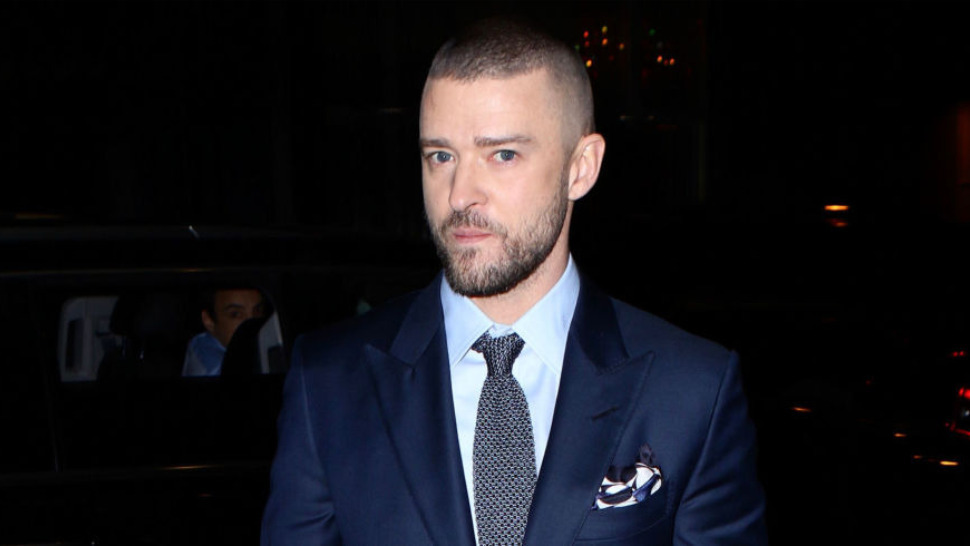 How to Ruin a Classic Navy Suit, Demonstrated by Justin Timberlake 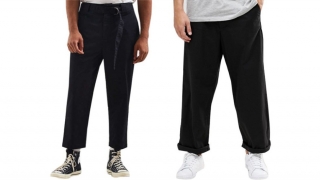