For the first time, a combination of bold colors is available. 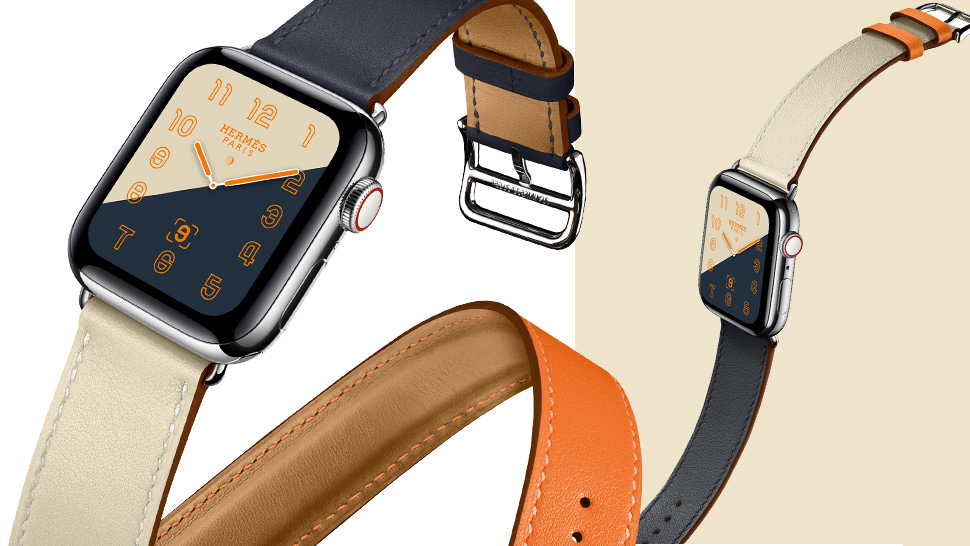 Amid the hullabaloo that is the announcement of the new Apple iPhones, tech connoisseurs of the highest order know to train their sights to the Series 4 release of the Apple Watch Hermès.

The collaboration between the top innovator of technology and the finest innovator of luxury leather and clothing unveils it latest. When before the straps of the watch come only in solo shades of a rich brown, dark chocolate, or navy, now the bands feature a combination of whimsical colors. Redesigned watch faces that complement the new straps are also available.

The band of the Double Tour watches (wraps twice around the wrist for a bracelet effect) in the Cape Cod style (the “rectangular watch with a square inside it”) is sort of like a Neopolitan ice cream with a mix of orange, craie, and indigo or a summer bouquet with the pinkish tones of rose, azalee, and bordeaux. 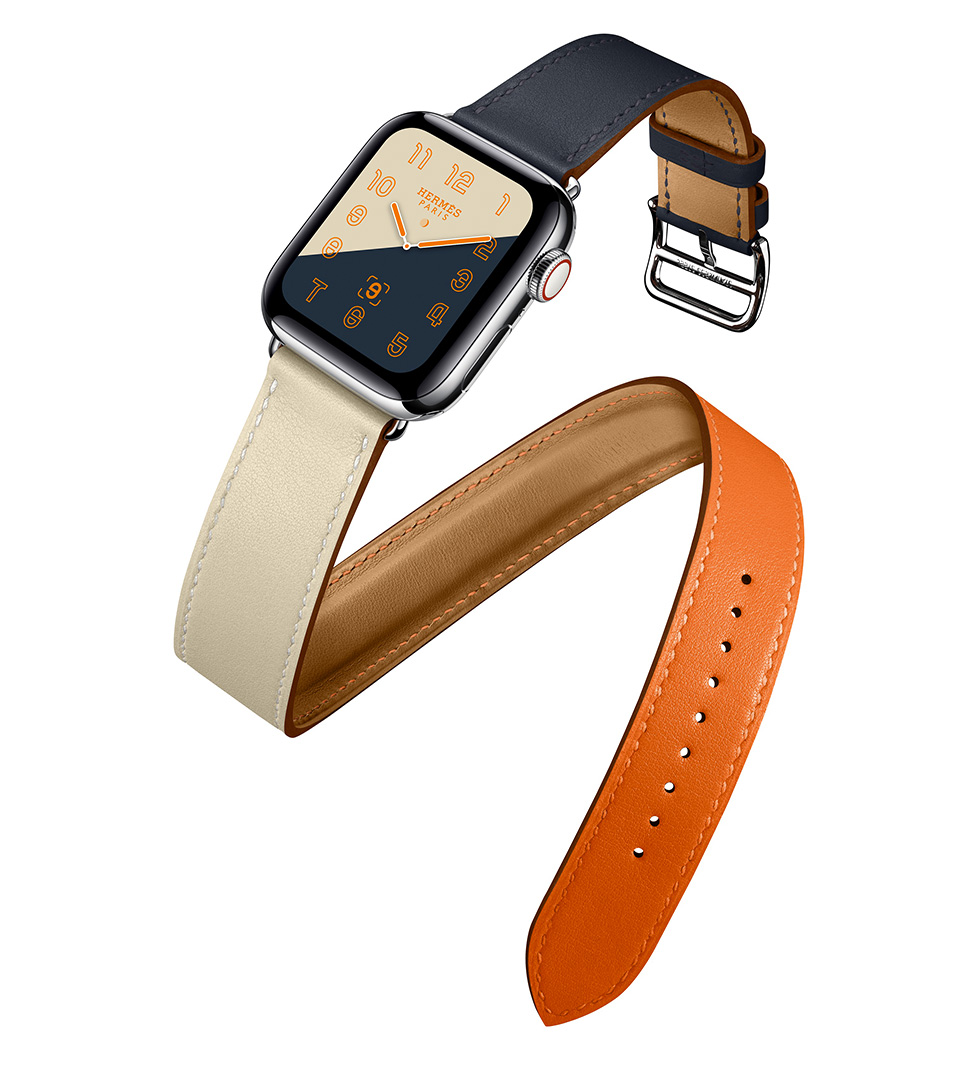 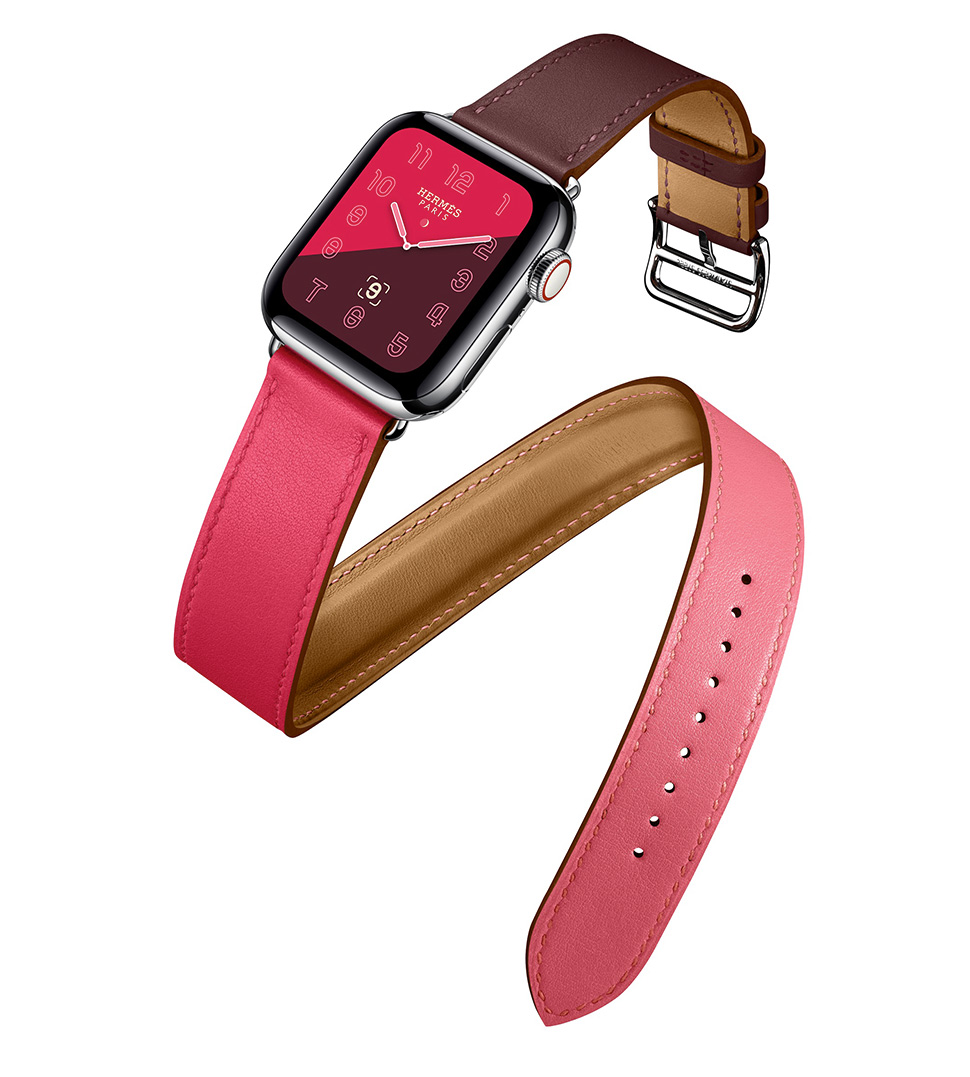 The Simple Tour watches come in predominantly two colors, as in indigo and craie, which is chalk in English (or, really, a cream color) on the body plus a slice of orange in the loops. The same approach is applied to the rose color scheme. 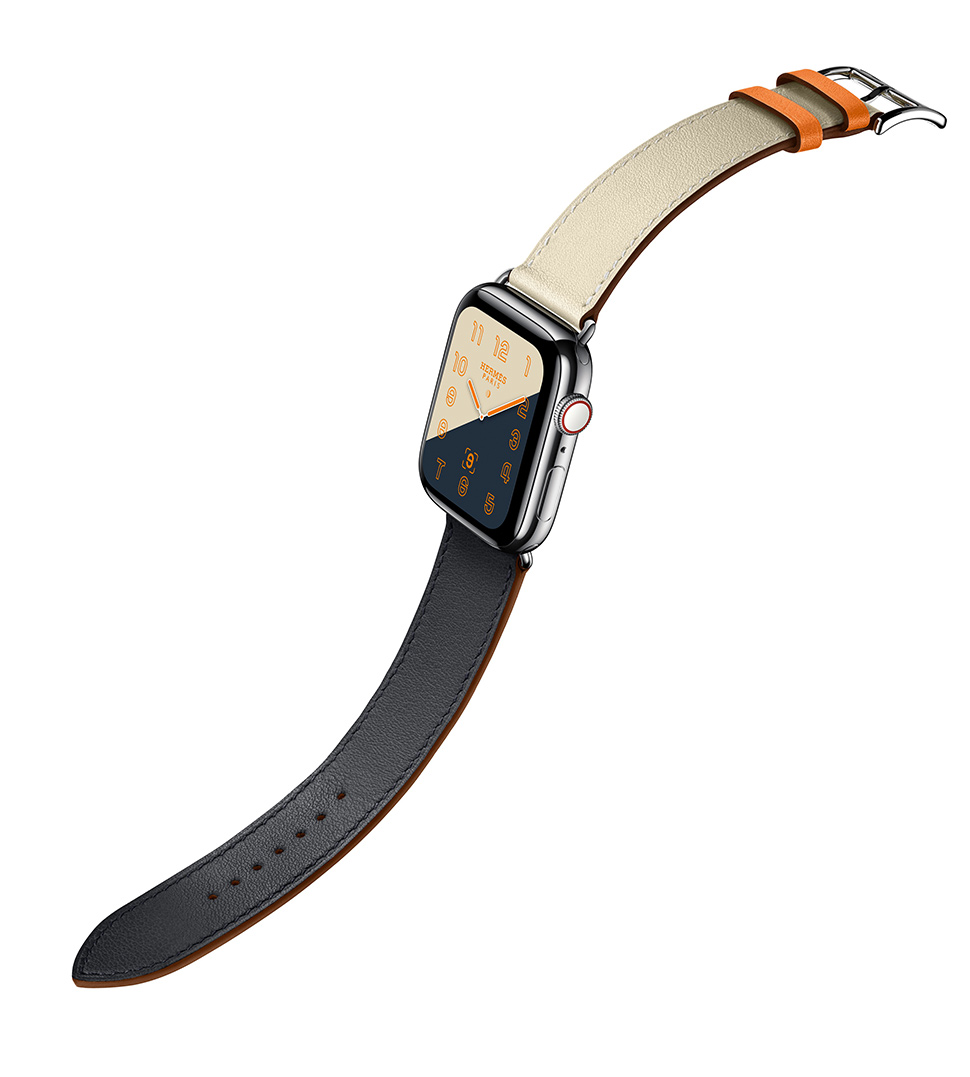 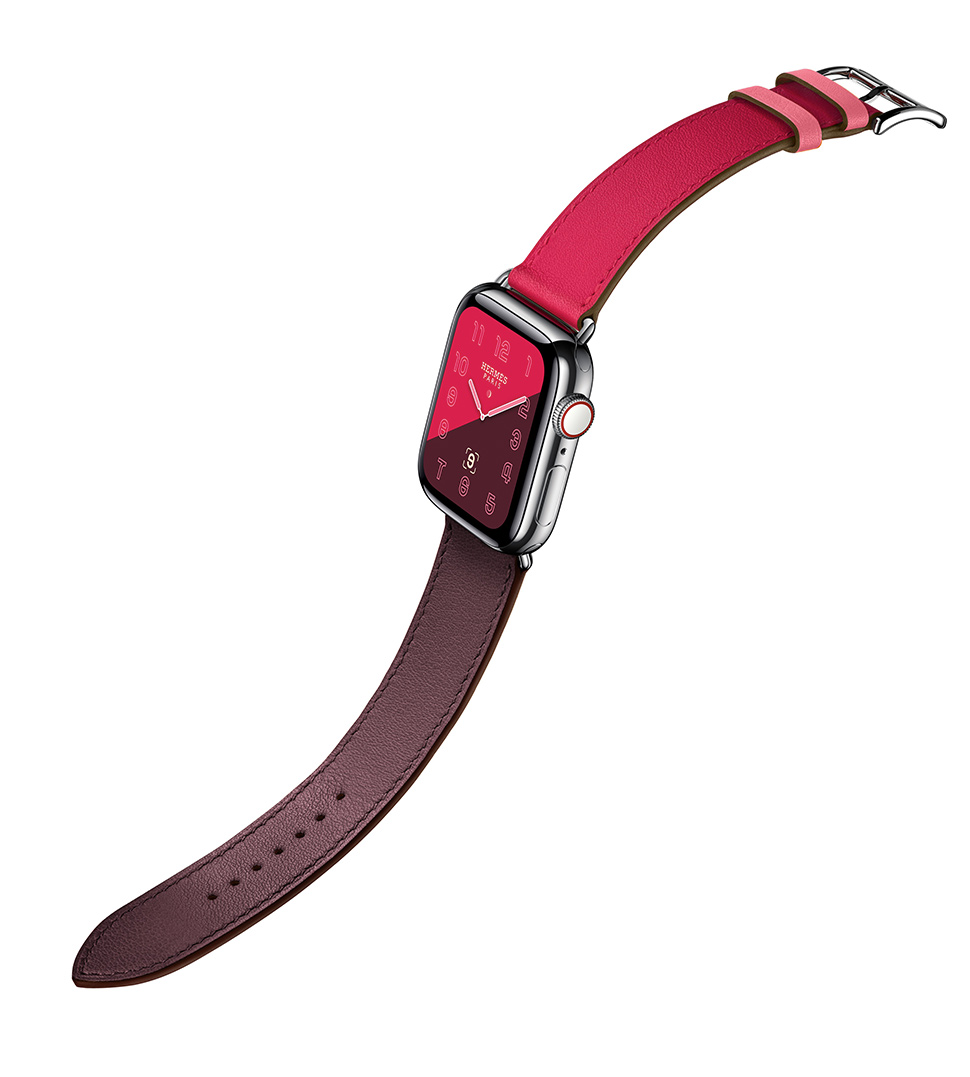 If elegant is more your speed, mono-color bands in feu, fauve, and indigo remain, bringing the total of colorways to five for both versions of the Apple Watch Hermès. 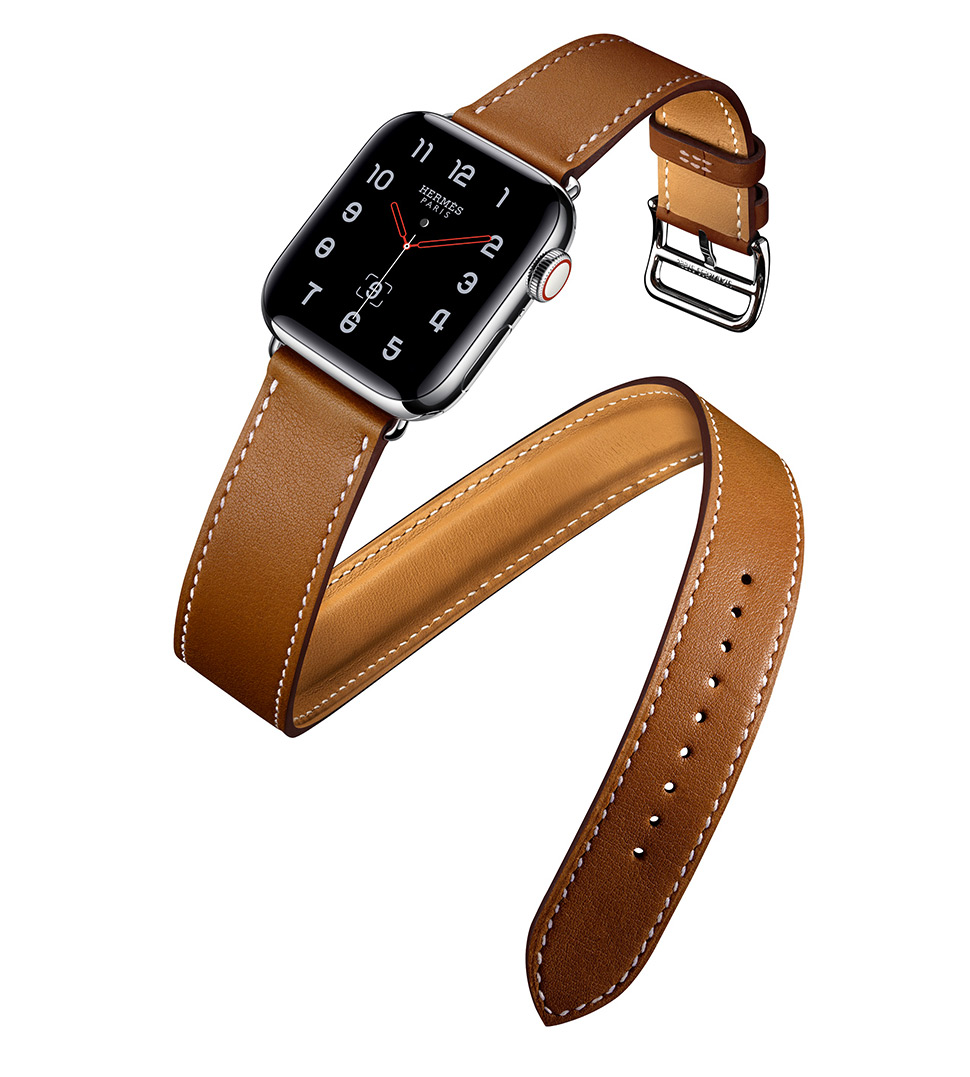 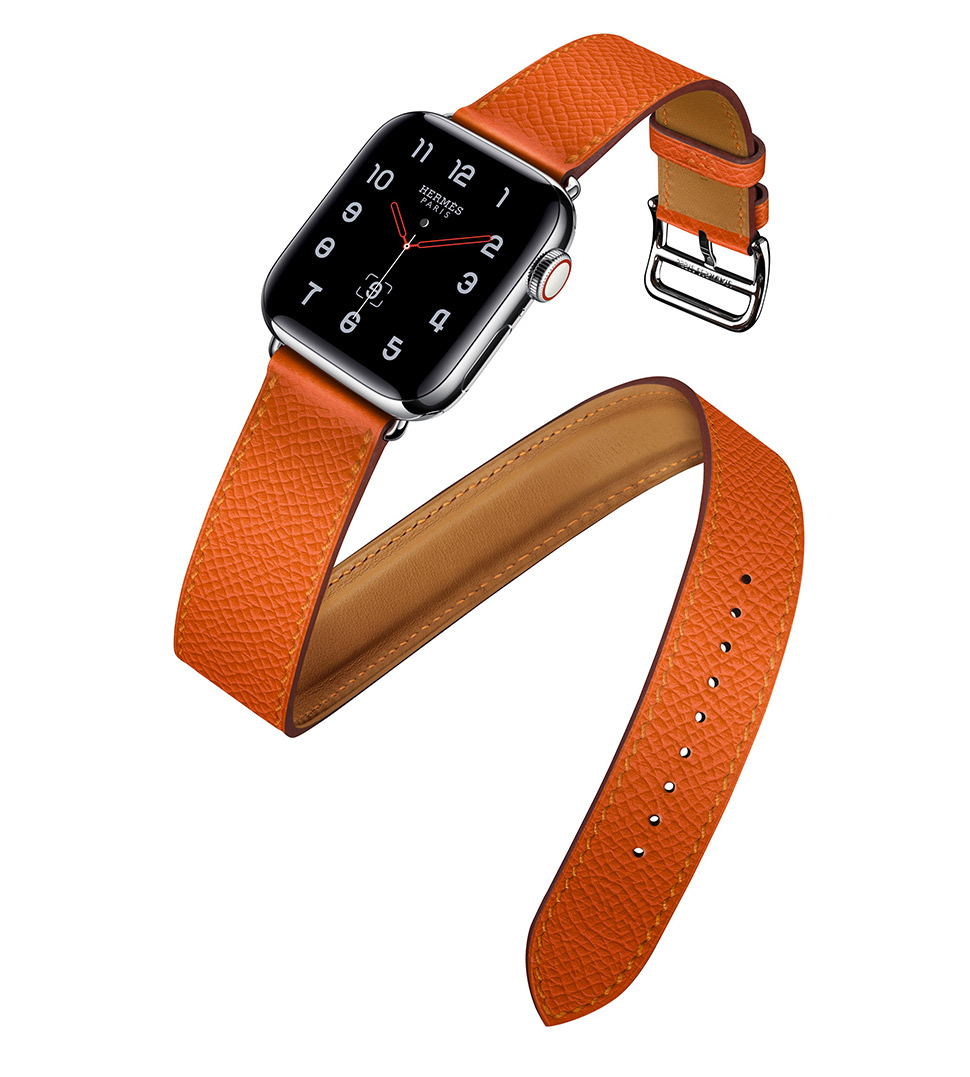 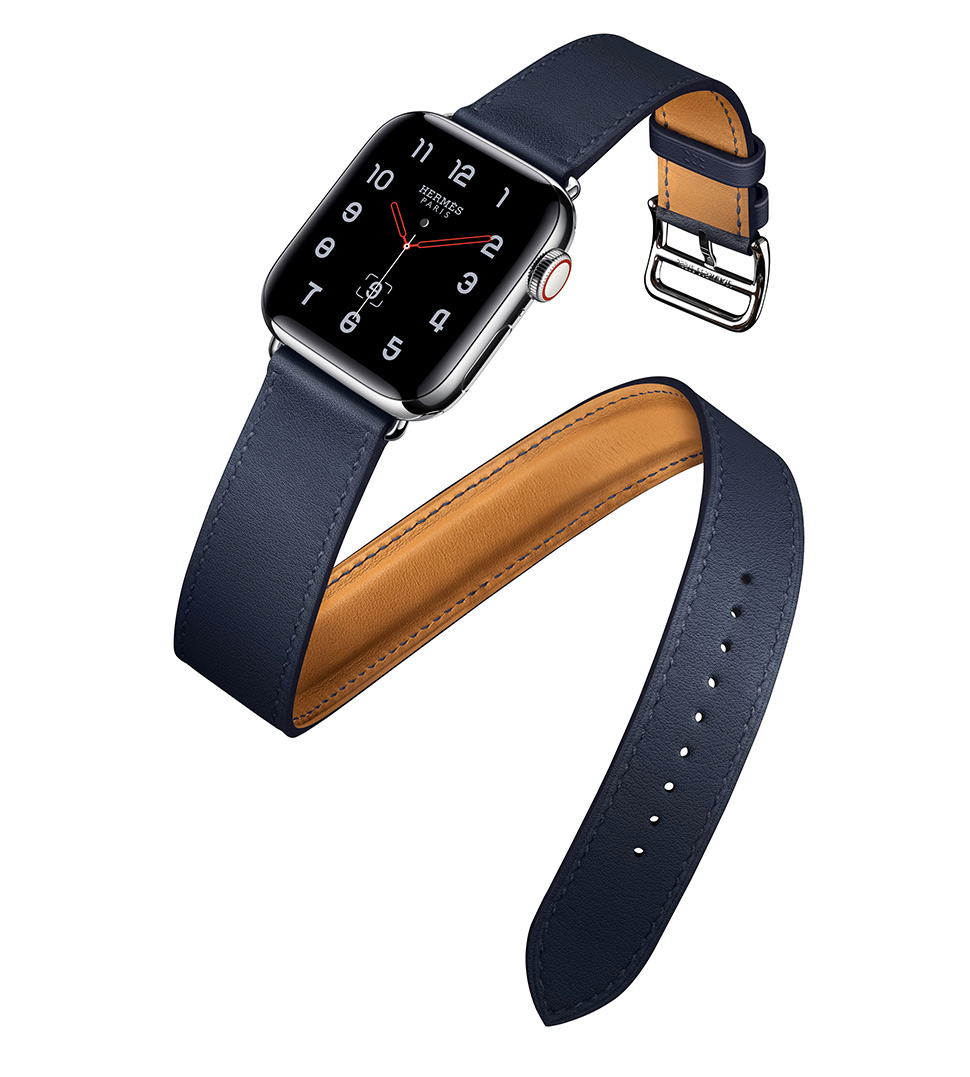 The face is never neglected with a refresh that mimics the band's colors, a visual feature that is not only aesthetic but also useful: “as the minute hand moves forward, the screen shifts from one color to the other, allowing the wearer to tell the time at a glance.”

The French house also points out how the combination of colors were done through “the mastery use of skiving and turned out stitching of the Hermès artisans,” which is another way of saying how these are made well—as expected of the company whose expertise lies in the manipulation of skin. 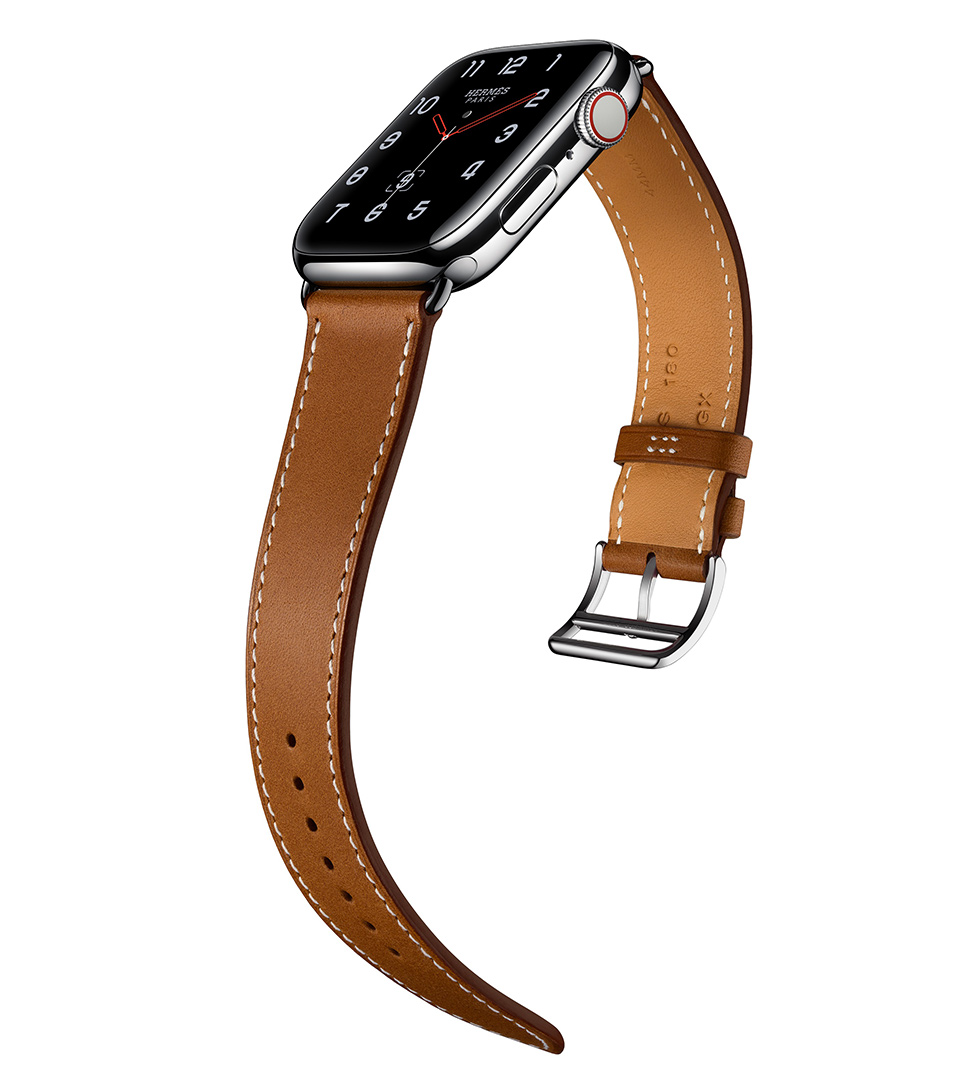 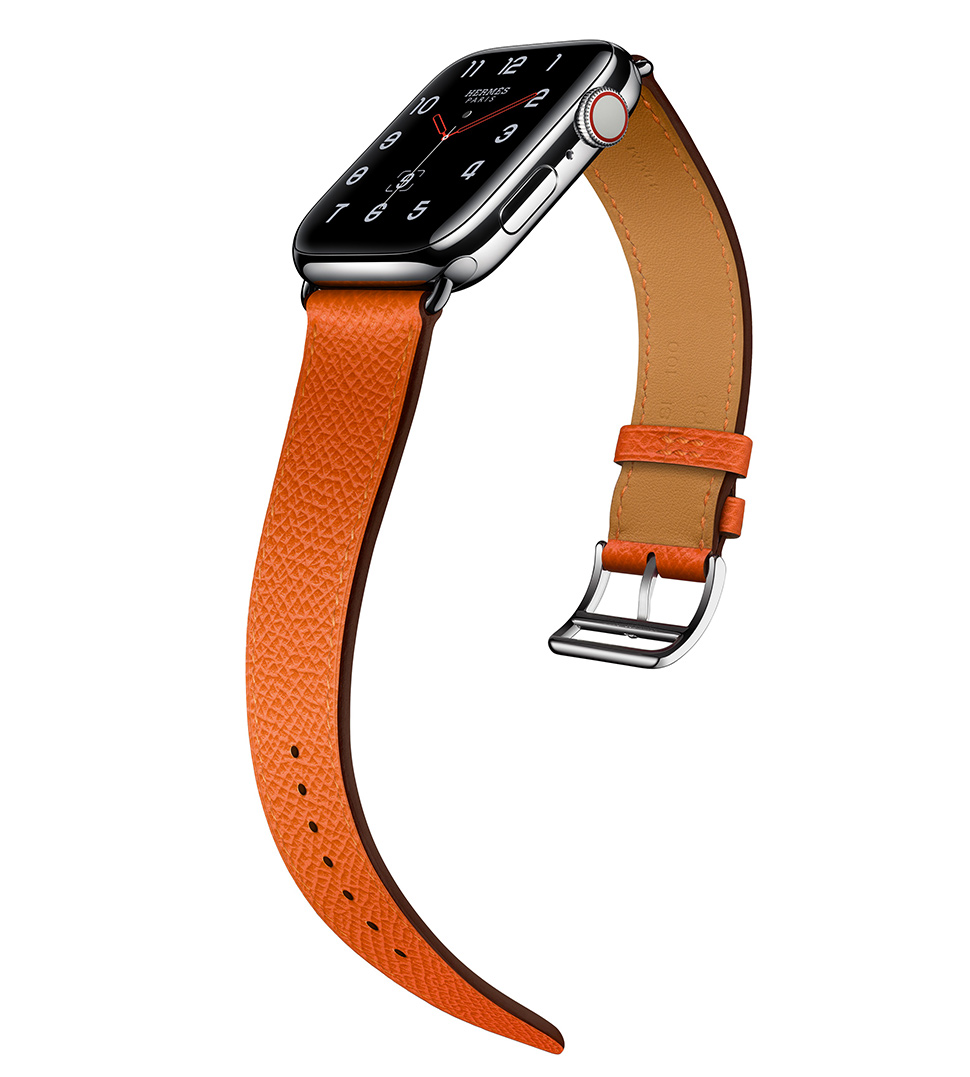 This might be a good time to consider the Apple Watch and its super luxe version made in partnership with Hermès. In an iPhone release cycle that was not quite exciting, the smartwatch has been hailed as a highlight. The best-selling timepiece in the world features a larger OLED display, which translates to more information on screen, haptic feedback on the digital crown, even more health tools, and a snappier processor.

The Apple Watch Hermès Series 4 will be available to order on hermes.com and apple.com on September 14 and in Australia, Canada, China, France, Germany, Hong Kong, Italy, Japan, Singapore, Spain, Switzerland, the UAE, the UK and the US on September 21. Hermès is at Greenbelt 3, Makati. 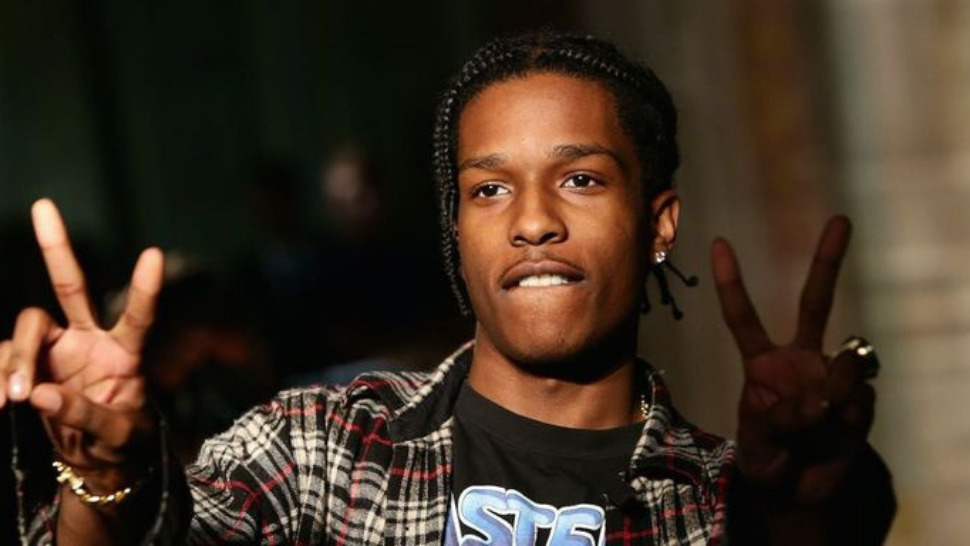 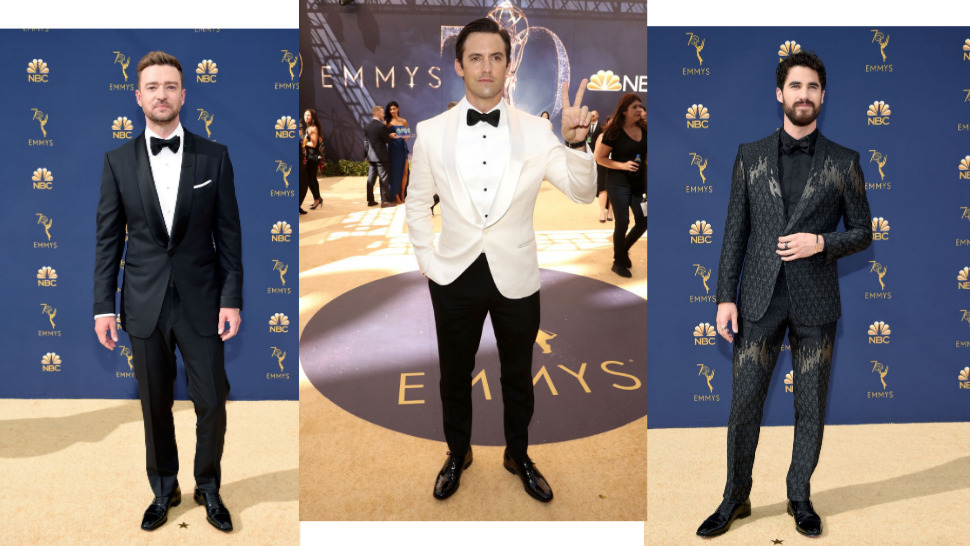