Along with the bag, the T-shirts, the Dior bee, and more.

One of the biggest news that shook up the world of menswear last year was the departure of Kim Jones from his artistic director post at Louis Vuitton. And then fashion's never-ending game of musical chairs restarted with Off-White designer and Kanye-collaborator Virgil Abloh (who used to sleep on Jones' couch) arriving at Louis Vuitton and, of course, Jones making his way to another French house of great esteem, Dior.

It all worked out. Vuitton now has a point of view that is even more street-ready and therefore snap-worthy, and Dior gets that Jonesian touch, that talent for picking unexpected references, marrying these ideas into the old codes of luxury houses, and then making polished pieces that men want.

Three seasons of Dior by Jones have been hailed as victories. Spring 2019 presents, for example, a roomier suit jacket with a single off-center button closure, all painted in pastel pink. In an interview with esquire.com, Jones describes the new direction  as “elegant and fresh,” “light and easy,” and “elevated but effortless.” In other words, it is the antithesis of the strictness and darkness of previous collections.

In the set, Jones also continues his knack for creating perfect partnerships with artists. He famously tapped, for example, the Chapman Brothers to recreate the monsters and eyeballs of Diana Vreeland's “garden in hell.” This time, he worked with pop artist KAWS to reinterpret the bee, which as it turns out is an icon of Dior. 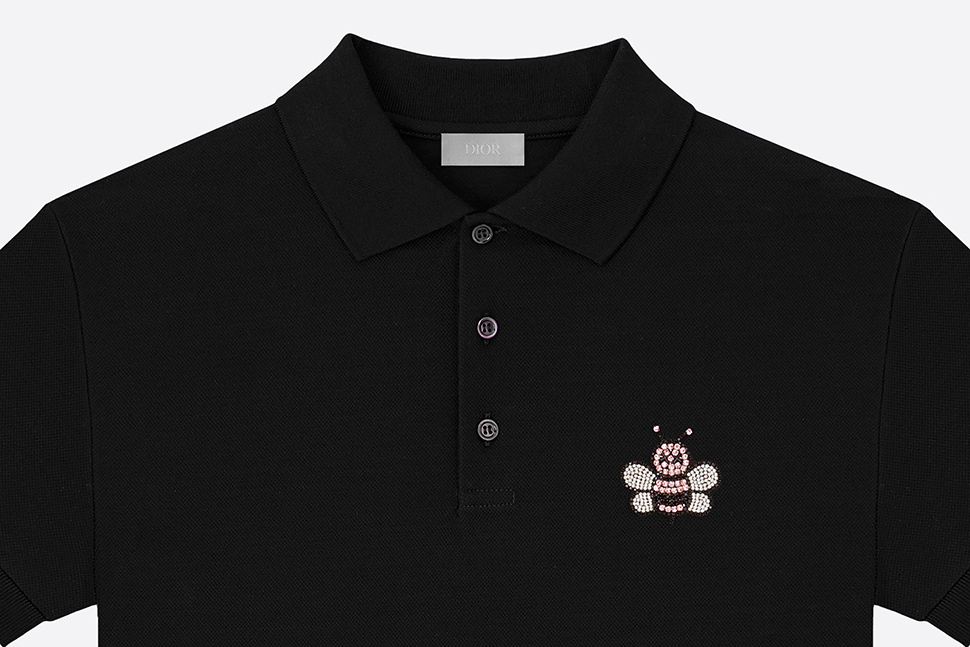 The bee became part of the language of Dior when the Christian Dior, the very man who founded the French label in 1946, likened his atelier on 30 Avenue Montaigne in Paris as a hive, buzzing with activity.

In the hands of KAWS, that idea is translated into a cartoon version of the bee, a fat sticker-like creature with Xs for eyes. The effect is cool: The anomaly of seeing something that looks it belongs on Netflix Kids on a luxury piece such as a bag or even a pair of trousers, makes it exciting. 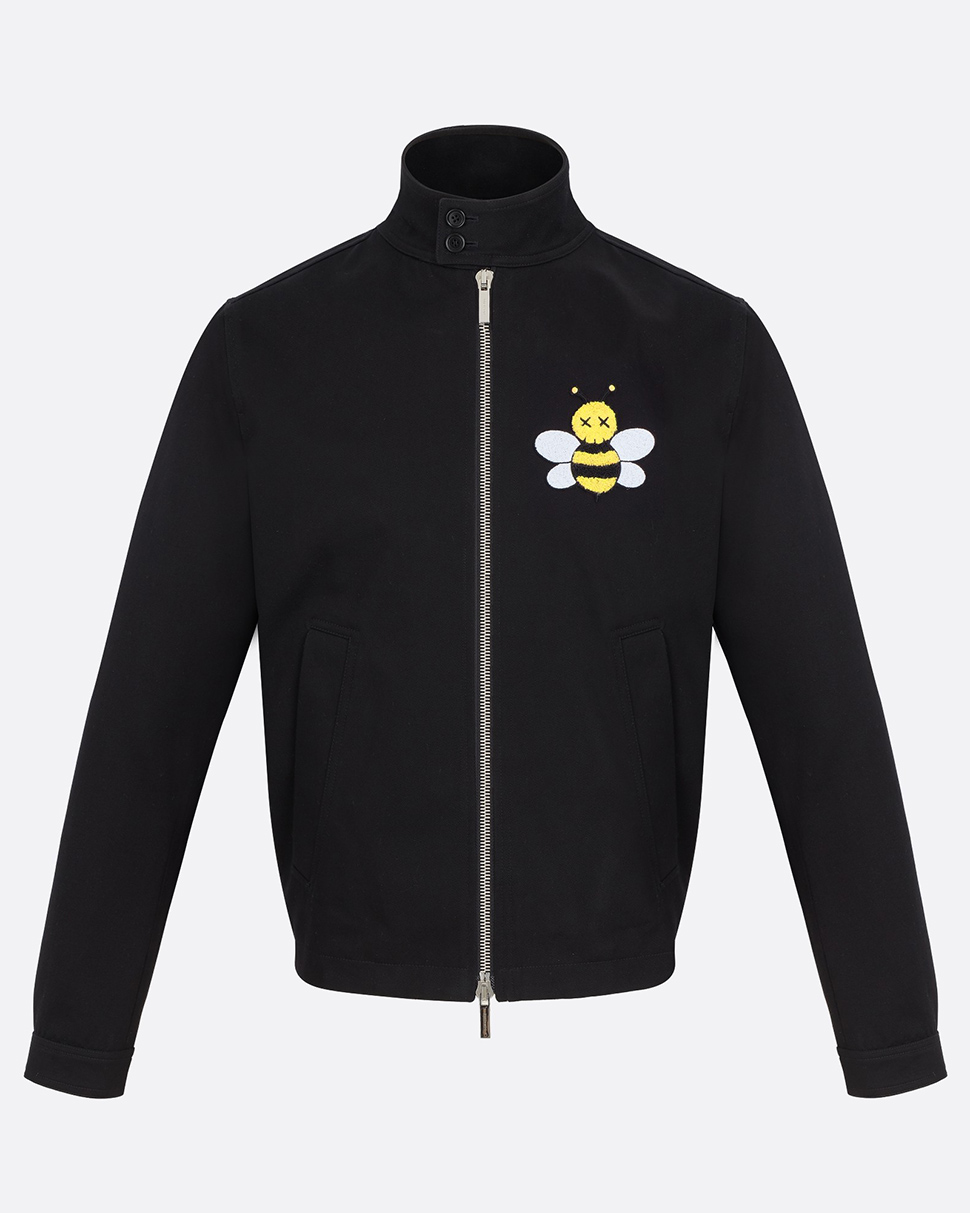 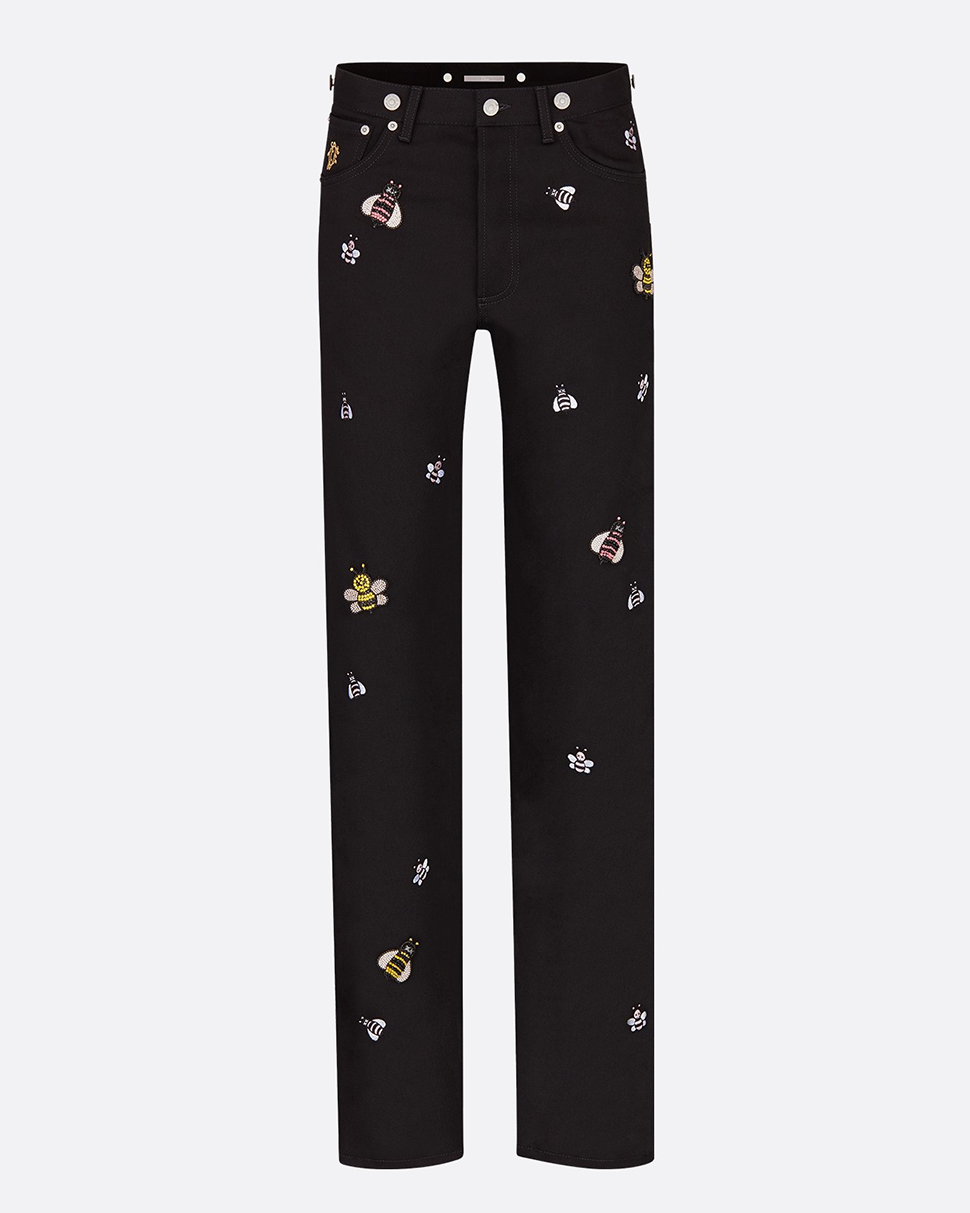 Jones also makes good use of the Oblique, Dior's classic motif that was reworked by women's artistic director Maria Grazia Chiuri into a dizzying pattern. He applies the stylized “Dior” on the immortal shape of the white high-top (like a Converse), but uses new materials, including a translucent overlay, and thicker soles. These are sure to fly off shelves. 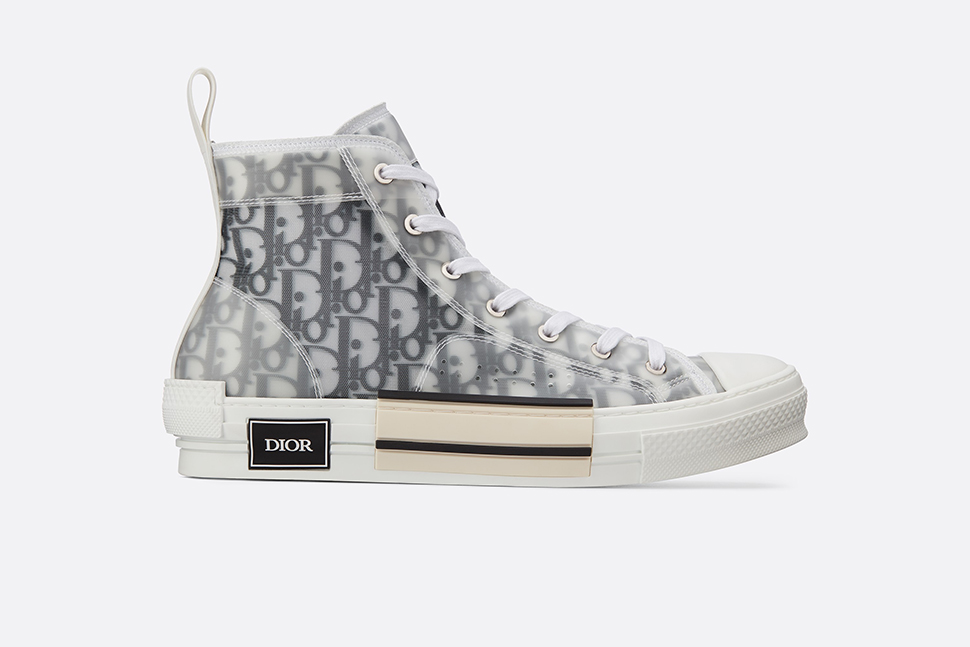 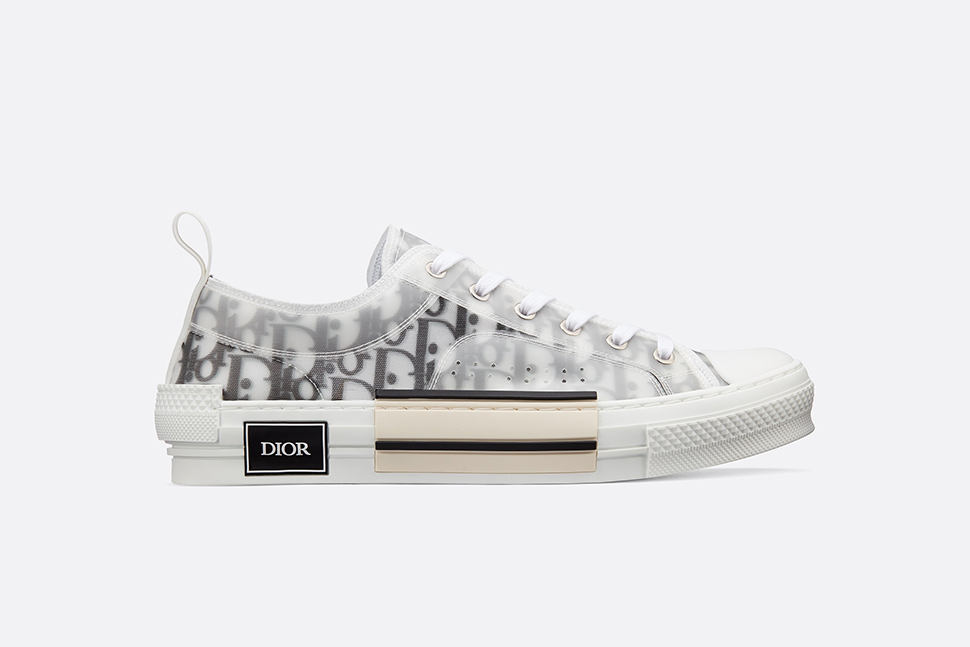 Also of note, there is the Saddle Bag for men. If you ask your wife or girlfriend about the Saddle, you'll know how mind-blowing this is. The bag is not only one of the most iconic bags of Dior, but also in fashion. There was once a time, in the 2000s, when every style-minded woman had the saddle-shaped bag under her arm.

Now, for the first time, Jones adapts the shape for men by turning it into a shoulder bag with thicker straps and substantial hardware. When worn high around the body, in that way that kids do it these days, the Saddle looks like a holster and never like a murse. How cool is that? 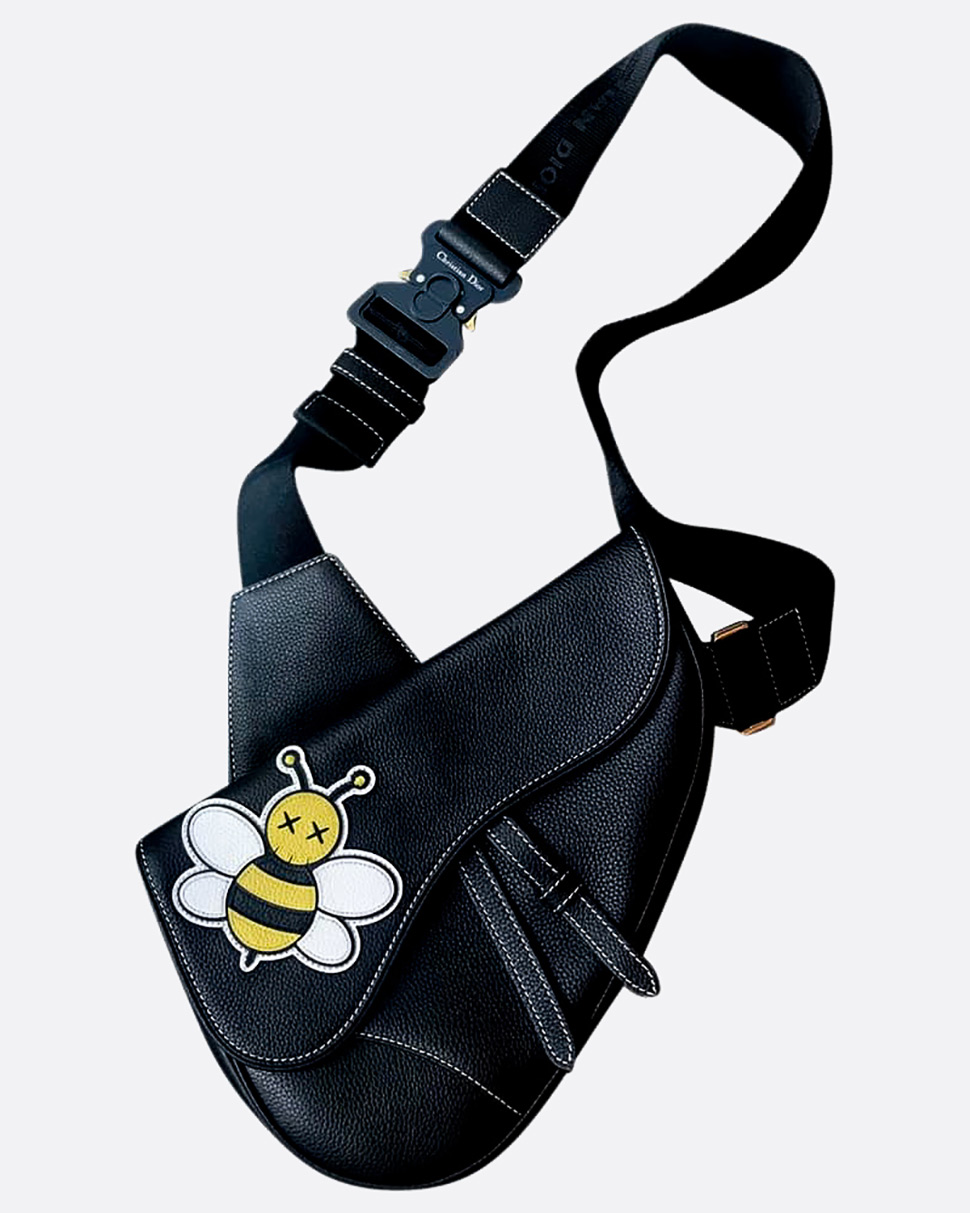 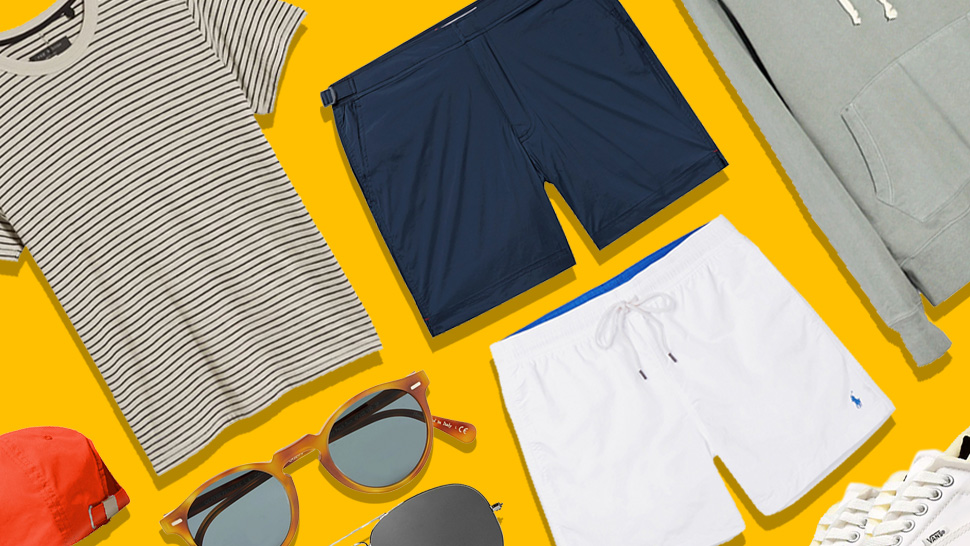 Here's What You Should Wear to the Beach This Summer 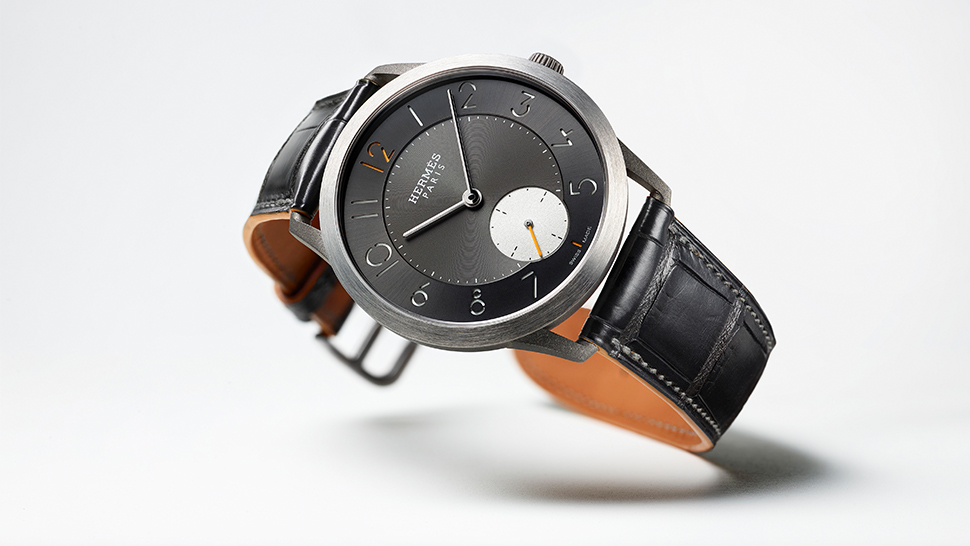