His style has stood the test of time because he took the simplest garments and wore them with rebellious flair and elegance. Here’s how to do it. 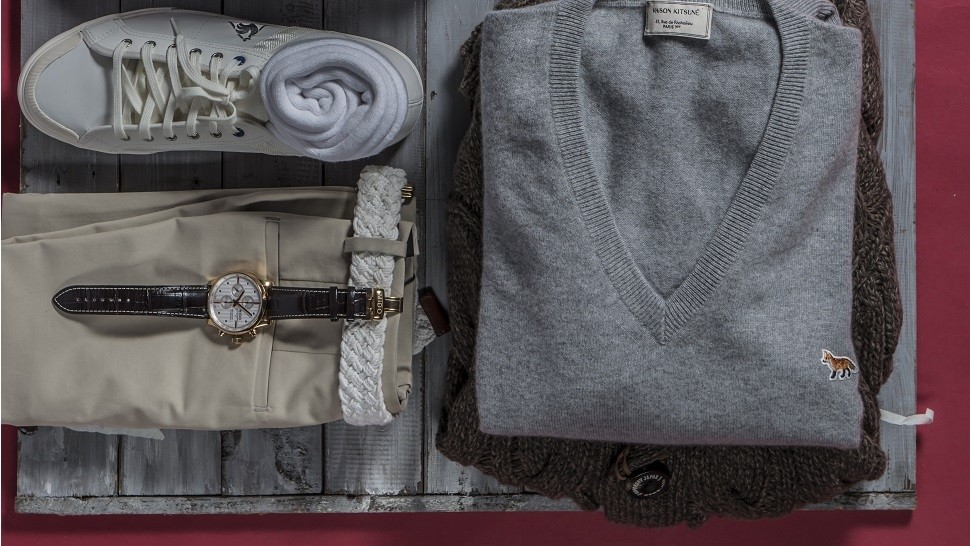 Steve McQueen is one of the major icons of men’s style. The King of Cool, as he was called, was the man that guys wanted to be in the ‘60s and ‘70s (when he starred in classics such as the Thomas Crown Affair and Towering Inferno) and continue to emulate in the present. His style has stood the test of time because he took the simplest garments, like the shawl collar cardigan, and wore them with rebellious flair and elegance. Here’s how to do it. 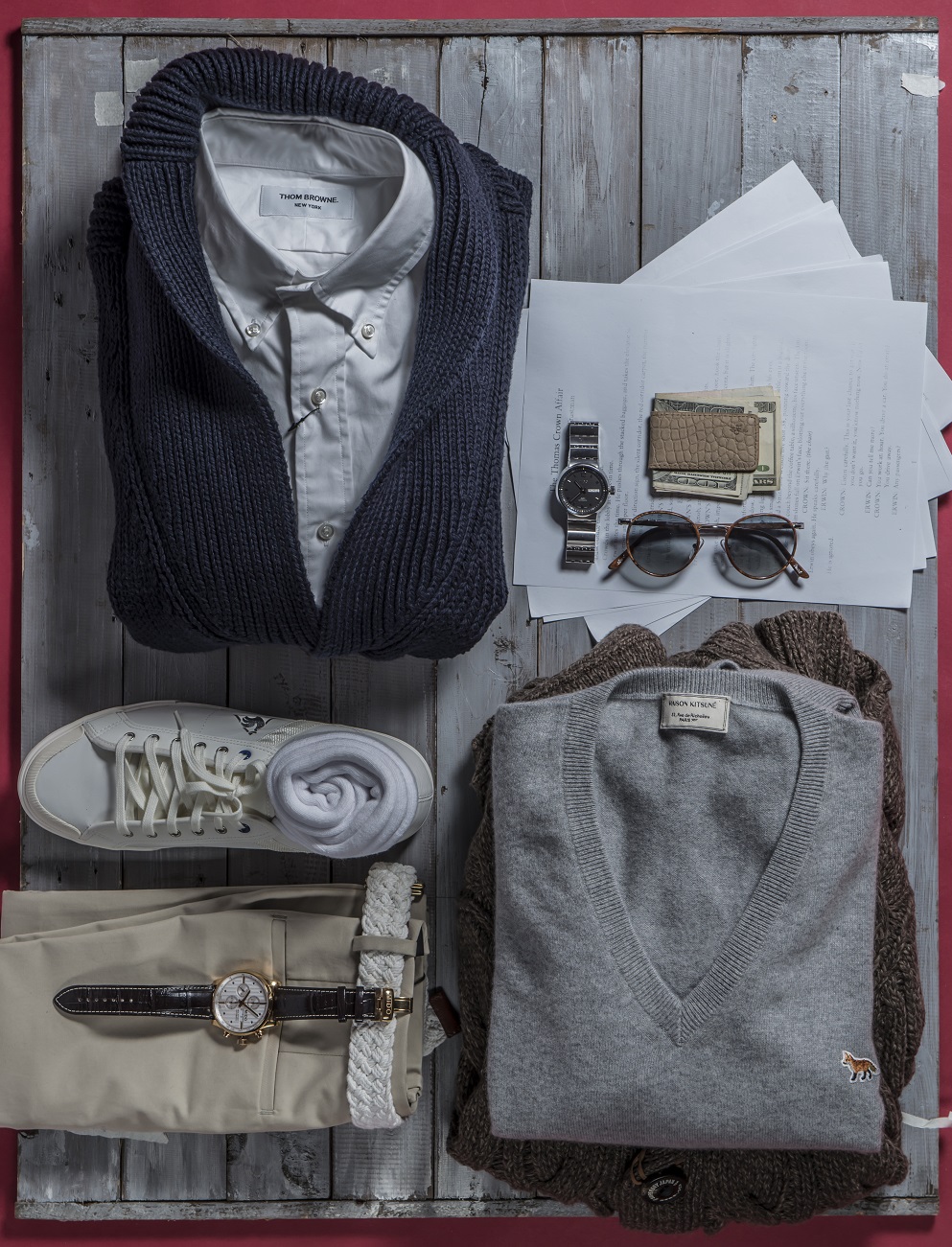 01: Get a Harrington jacket

The lightweight, water-resistant cotton or cotton-blend coat (also known the golf or blouson jacket) is recognizable by its elasticized sleeve cuffs and bottom hem—which also gives the jacket its signature blousy silhouette. Its most iconic iteration is the Baracuta G9, whose utilitarian features, raglan sleeves and a roomy fit, complemented McQueen’s active lifestyle. Aside from being an actor, he was an avid motorcycle and racecar enthusiast.

California Coast (1964), Bullitt (1968), and Papillon (1973) were some of the films where McQueen donned the brown chukka boot. Worn by British soldiers in the Desert War, chukkas are ankle-high boots made from calfskin or suede, and though casual in nature, they are versatile enough to be worn with dressier pieces. Try wearing them with a gray T-shirt and dark jeans for a weekend look, or a sport coat, oxford shirt, and chinos for something more refined.

McQueen’s appeal as a style icon can be attributed to his no-frills approach to dressing— which boils down to the details. That pair of Persol 714 sunglasses that he wore in Thomas Crown is the perfect example, a simple accessory with handsome features: blue lenses, a tortoiseshell frame, and a silver arrow around the hinges of its frame. In a nutshell, well-considered pieces, no matter how small, produce great results. 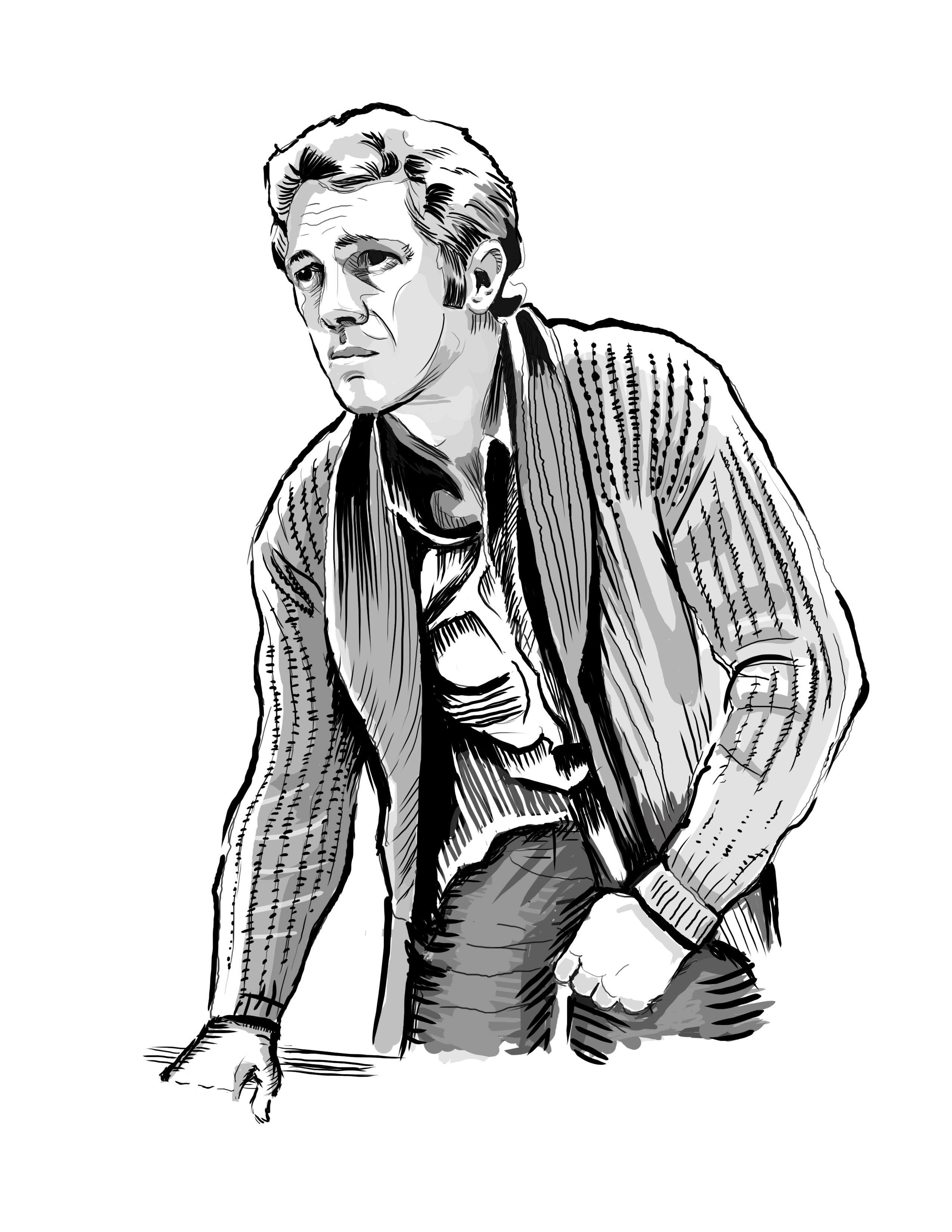 McQueen’s style is rooted in the way he mixes refined and rugged elements. Wear rough-and-tumble fabric like denim, but keep the fit tailored or combine an easy-going garment like a polo shirt with a pair of suit trousers. Apply the same approach to your wardrobe, and maybe you can be as cool as him, a rebel in the most discreet and elegant way. 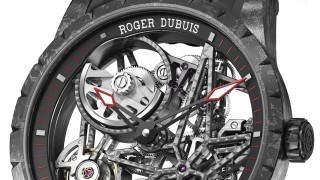 Not your grandfather's polite timekeepers 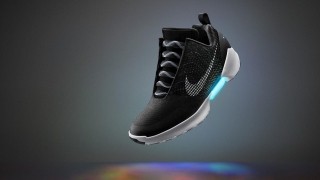 Self-tying Nike sneakers to be released, because of reasons
All Photos
Comments
View As List