It’s a one-stop shop for menswear and grooming. 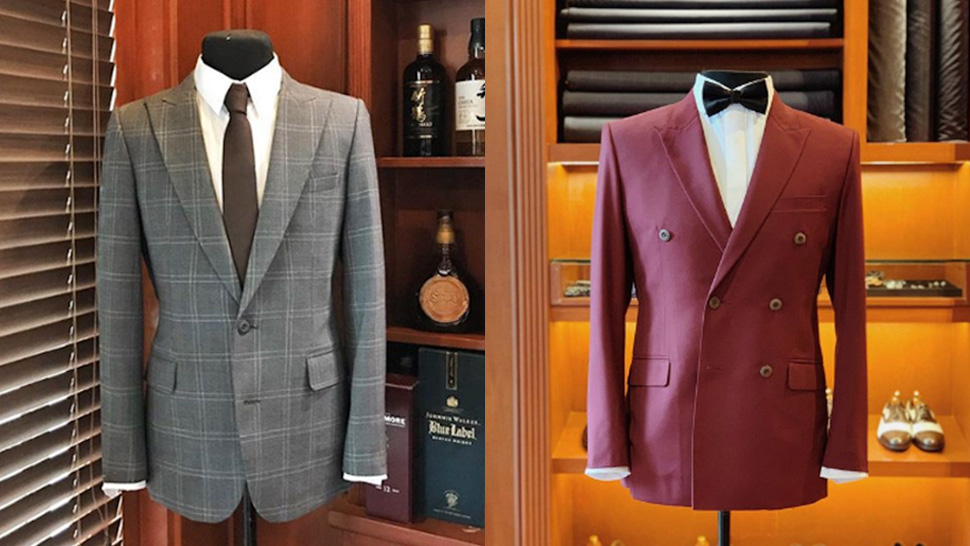 When JE&Co first opened its doors on Malingap Street in 2013, it melded into the charming and intimate vibe of Teacher’s Village and added to its diverse appeal. Over the years, the shop has become very much a part of the neighborhood, fulfilling that haberdashery needs of men from Quezon City and beyond.

It spawned other brands, too, including R.E. Craftsman, which is a “brother” brand quite literally—J.E. stands for Johann Ebarle, its founder, while R.E. was launched by his brother, Raf Ebarle. There’s also a new barbershop, My Mama Said, along Sikatuna Village, as well as a new and larger space on the corner of Matalino and Malumanay Streets.

Here, men can sit back, have a cup of coffee or a glass of whisky, and relax. They can also watch the tailors in action through a glass panel.

With its portfolio of brands, you can say that J.E. and Co. has a hold on men’s lifestyle services in the area. Over the years, the company has gathered clients from the political and entertainment world. Radio jocks Sam YG and Slick Rick, sportscaster Boom Gonzales, and athletes Kiefer and Thirdy Ravena are regulars.

Here is what you need to know about JE&Co, the one-stop shop for menswear and grooming.

JE&Co is a one-stop-shop for formal needs.

“We’re a gentleman’s tailoring shop that specializes in bespoke formal wear such as suits, barongs, dress shirts, dress trousers, and waistcoats. We have a partner for custom-made leather shoes (@RECraftsman, locally made in Marikina). We also have ready-made accessories such as neckties, bowties, cuff links, lapel pins, tie clips, collar bars, bracelets, etc,” says Johann. “JE&Co basically is a one-stop-shop for every man’s formal needs.”

For suits, its founder suggests booking an appointment but walk-ins are also welcome. The process of having one made is straightforward. JE&Co will take note of all your details: requirements, measurements, schedule, and deadline, as well as pickup or delivery dates.

Johann also has one quick tip when choosing fabrics: “It will always depend on the type, the time, and the location of the event. No one wants to be sweating through a high-quality suit in a beach wedding.” The shop offers a wide range of fabrics such as wool, cashmere, linen, cotton velvet, and more.

It started in a family garage.

Johann, an advertising graduate from the University of Santo Tomas, tried various ventures to avoid having to work a standard nine-to-five job. “I tried putting up a design studio because I used to do marketing and advertising collaterals for corporate accounts,” he says. “I tried to do large-format printing. I opened a photo booth company. I also ventured into food and sold pares, sisig, and dinakdakan. I even conducted a summer art workshop for kids. I kept exploring different business options yet all of them didn't feel right for me.”

An avid dresser, he came up with the idea of putting up a custom clothing store that catered primarily to men. “Since [traditional] tailoring shops commonly catered to men and women, I thought, ‘Why not put up a gentleman’s shop with tailoring services?’” he shares.

Getting to work, Johann converted his mother’s garage into a makeshift workshop with two machines he scrounged at a shop for refurbished machines in Quiapo and a single coat maker he borrowed from a designer friend.

JE&Co’s first customers were Johann’s friends, who later spread the word about the shop. “Surprisingly, they liked the stuff that I was making,” he says. “They started introducing my business to their friends, then to the friends of their friends. And that’s when I felt this actually has potential. I told myself, ‘I’m gonna put up a physical store and take things seriously from there.’”

He was compelled to look for a space, which he found on Malingap Street and the rest is history.

It counts many famous men as its clients.

You will be in good company if you have a suit made here. “Having been in the industry for five years, the shop has tailored countless suits for different gentlemen from all sorts of fields here in the country: politicians, businessmen, actors, TV and radio personalities, singers, hosts, and athletes,” says Johann.

J.E. and Co. has made suits for athletes like Senator Manny Pacquiao, Brandon Vera, and a couple of NBA players like Bruce Bowen and Carone Butler. “We’ve done wedding suits for some of our PBA stars like Paul lee, Ian Sangalang, Troy Rosario, and Jayson Castro,” he adds. 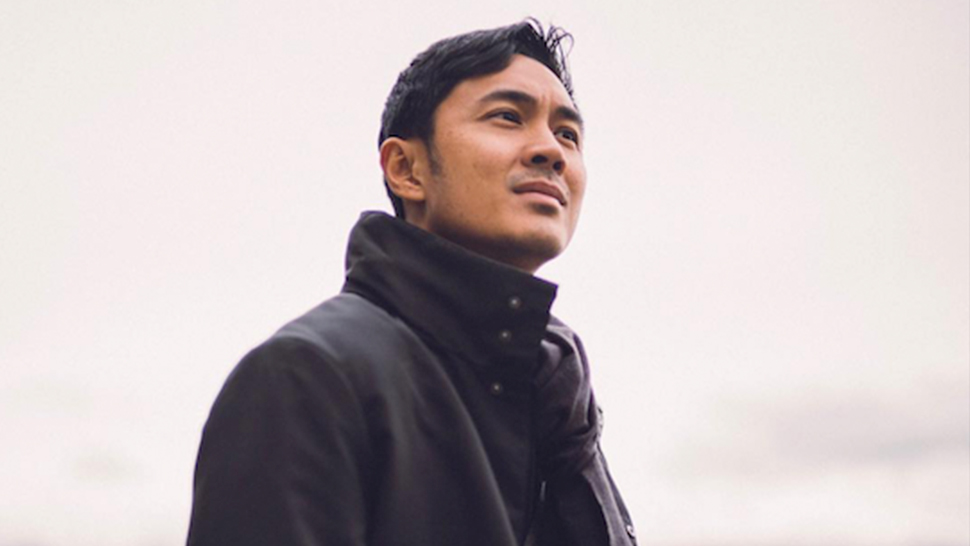 Slater Young's Essentials Are What Every Modern Man Should Own 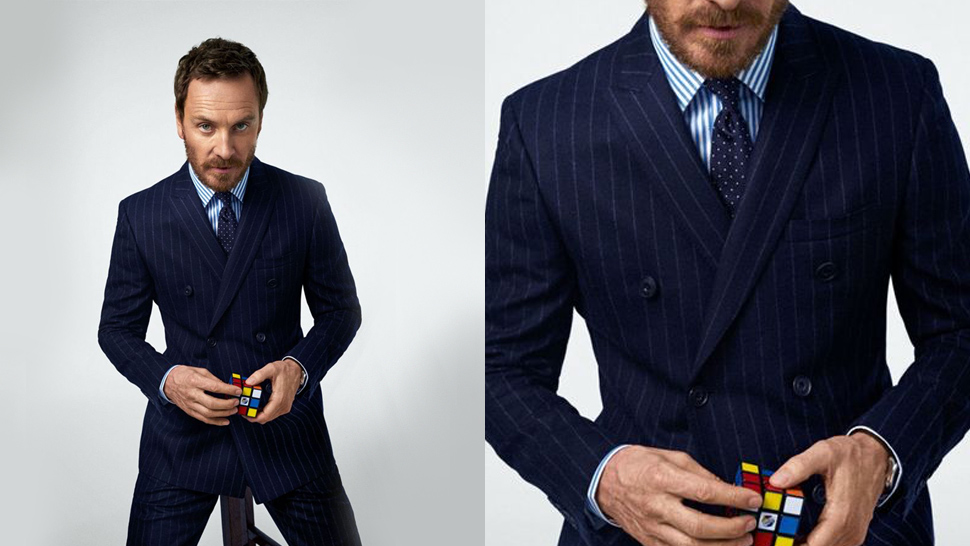