Now in titanium, the featherlight Oris Aquis Date diving watch is for city or sea. 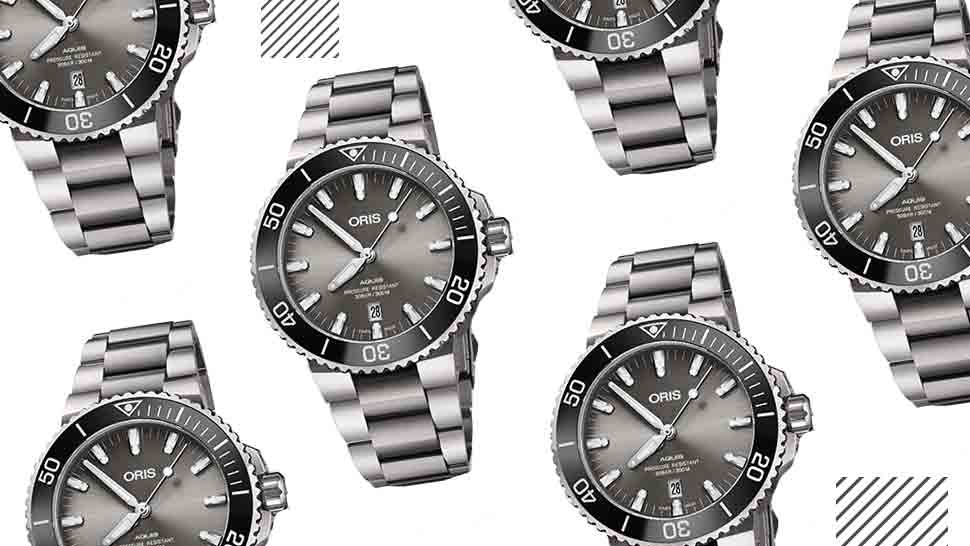 Know what sets apart the people with real money and the people who have can-buy-two-houses levels of money? Those who are set for life (and beyond) have no interest in buying stuff that will clue you in on how much they're really worth.

And so they focus on the things that they really love like, say, a mechanical watch that, in the age of the omnipresent smartphone, many feel is not needed anymore.

For men who dare put on something that defies the usual, there is Oris, the watchmaker that only makes mechanical watches. What sets Oris apart from other watchmakers is that they are intent on only doing things that makes sense—which is an analog device that represents the sum of man's knowledge and expertise about recording time. 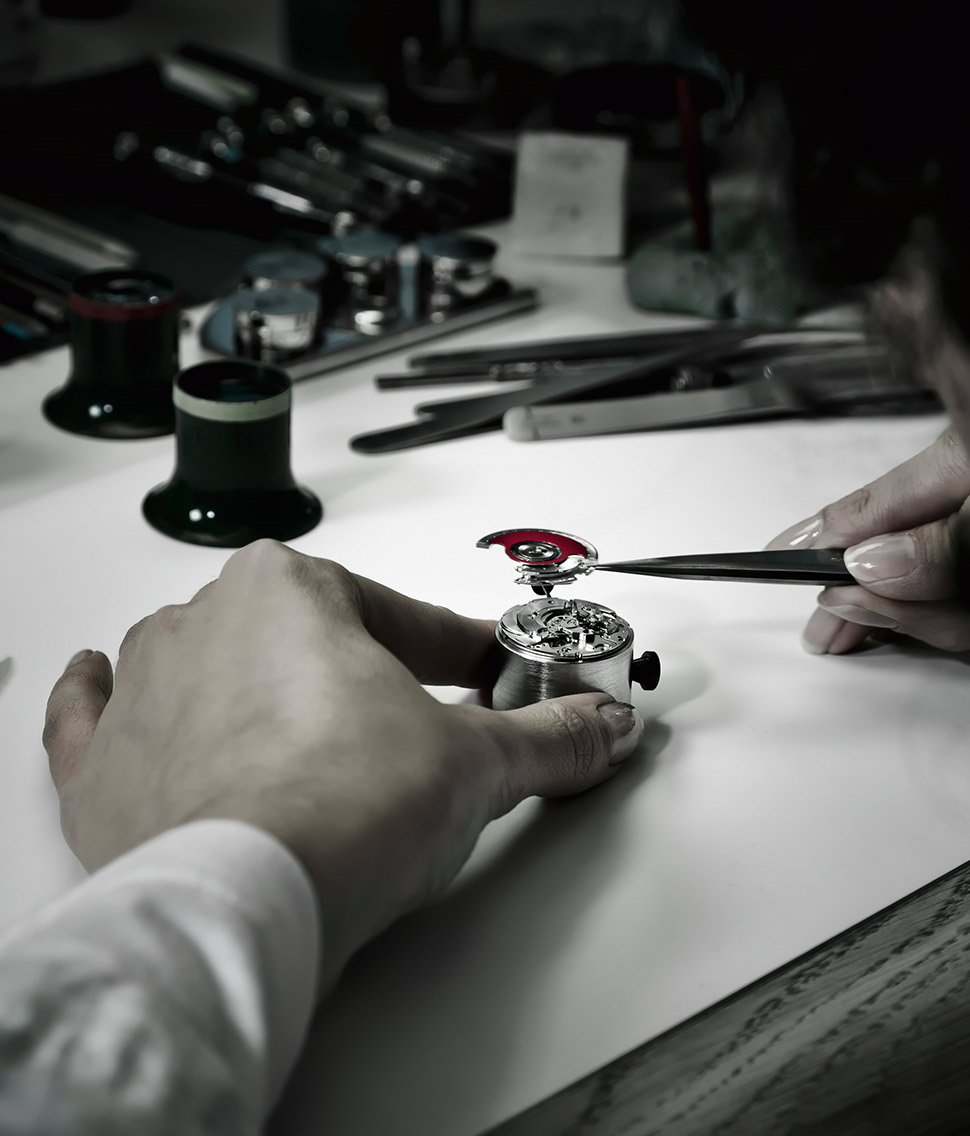 Oris, the 114-year-old independent company, prides itself as a watchmaker that makes only 100-percent mechanical timepieces. IMAGE: Oris

“When you’re looking at Oris, you’re looking at a mechanical movement because that's all we do,” says Oris regional manager Michael Meier during a recent visit to Manila. “This is how we think a watch should be. [A mechanical watch is] very durable and, if you take care of it, you can keep it pretty much forever and pass it on. This make sense to us.”

This year, Oris is spreading the gospel truth about mechanical watches with a rebrand. Esquire steals time with Meier to talk about a little town, a new claim, and its most popular watch collection in the country.

A shield-less logo sharpens the message

The watch company zeroes in on what's important for a clearer, stronger message. Most apparent in the rebrand is the transformation of its crest or shield-style logo into a straighforward design that features three elements: its name, the town of Holstein in Switzerland, and the year of its founding 1904.

'Oris' and 'Holstein' underline its roots

Both are geographic markers important to the company. The name “Oris” refers to “a little creek close to our factory,” while “Holstein” is its home, the town where the company was founded. Pointing to a photograph, Meier describes Holstein as a “very small, sleepy town” with houses that were built for Oris' workers and a bakery (“You couldn’t go there during lunchtime because it was so small”) next to the factory. “This place is where the first factory was built, this is where we are today, and this is where we are going to be in the future,” he says. 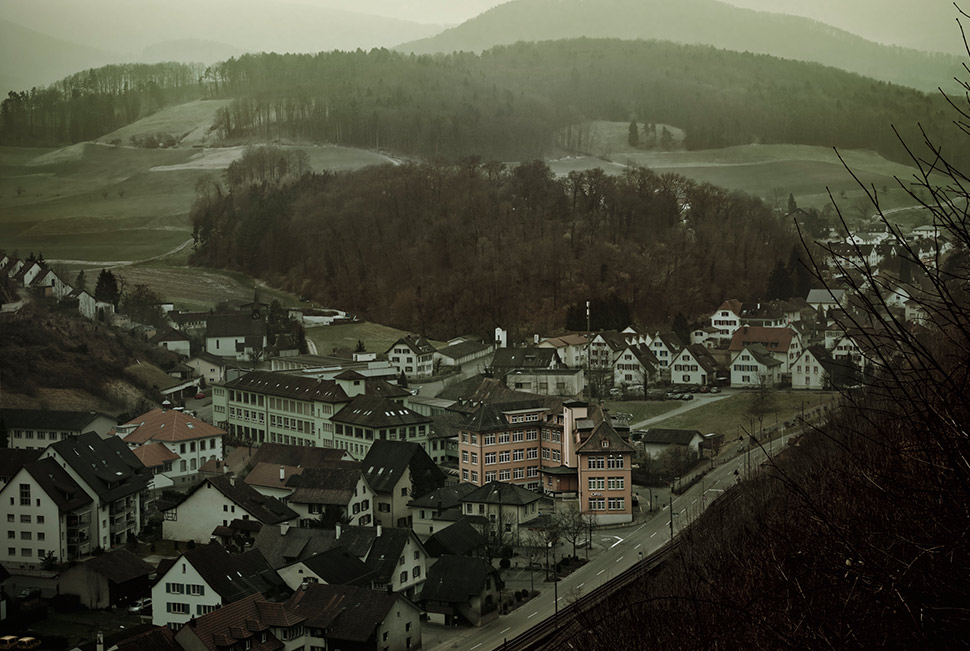 CONTINUE READING BELOW
Recommended Videos
The small and sleepy town of Holstein in Switzerland has been home to Oris for over 100 years. IMAGE: Oris

That's the year of Oris' incorporation, making the company 114 years old. “There are not many companies that can say that they’ve been around for more than 110 years uninterruptedly producing watches. This is something we're proud of obviously,” says Meier.

A bold new claim is natural

“Go Your Own Way” is the new mantra of the refreshed Oris. The claim is tied to the intrinsic quality of the watchmaker as an independent company that has the power to define its own path. “This is actually who we are,” points out Meier. “We are going our own way. We don’t look left or right. We don’t care much [about competitors]. We just follow the way we have set and our founders have set.”

Like the watchmaker, the men who prefer Oris can be described as someone who has made his own mark. He's not that guy who buys an expensive watch to show off. He's the man who buys a mechanical watch simply for himself.

The watchmaker highlights the Aquis Date diving watch, which now comes in titanium, making it shockingly lightweight and also skin-friendly (the hi-tech material is anti-allergic). This is a welcome change for men who like the style, but don't want to walk around with 200 grams of steel on their wrists. In the spirit of never standing still, the watch's overall design has also been tweaked slightly by making its lines less flat and more elegant. 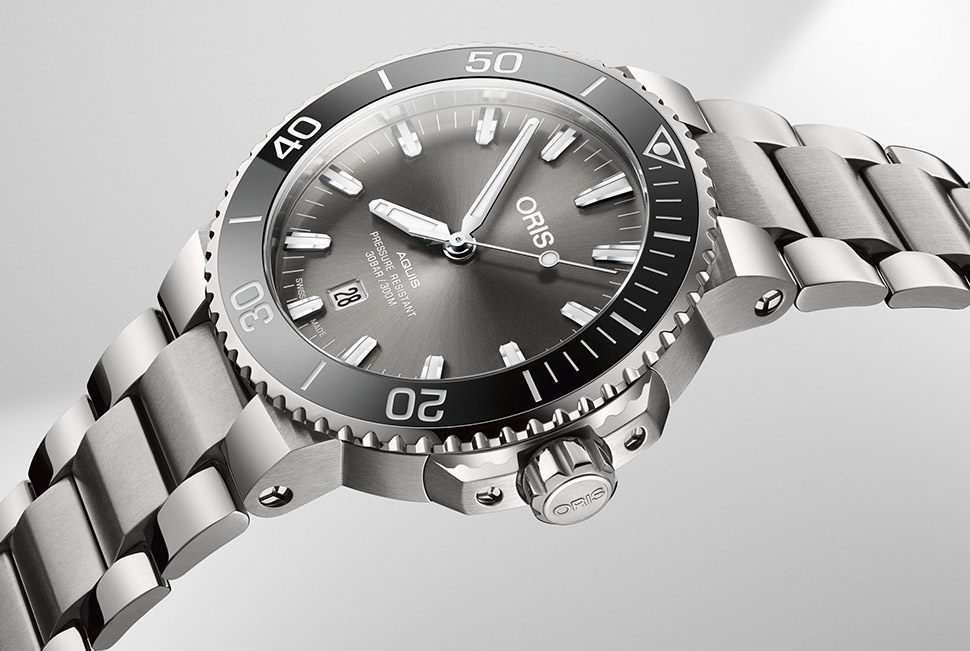 The diving watch is full of character yet easy to wear

Not all men are diving pros, but the Aquis is the most popular collection in Manila because it has the perfect combination of character, utitilty, and ease. “It is a diving watch, but it's not too crazy,” points out Meier. You can wear it in the city with, for example, your favorite blue suit (the gray dial, he says, will match well with the color). You can wear it every day because, in titanium, it's now more comfortable. And of course, you can wear it on a sea adventure where the Aquis will show its chops as a made-for-water watch. In short: options.

There is no beef between the smartwatch and mechanical watch

First, this is not a concern for Oris. “It's just the reality. Nowadays, we are all connected with our phones all the time,” says Meier. “But it's alright because it's not really affecting us. A mechanical watch is something that is very different.” As well, Oris sees it as an opportunity. The ever-connected state has lead to more people wearing smartwatches, which in turn can lead to people wearing mechanical watches. 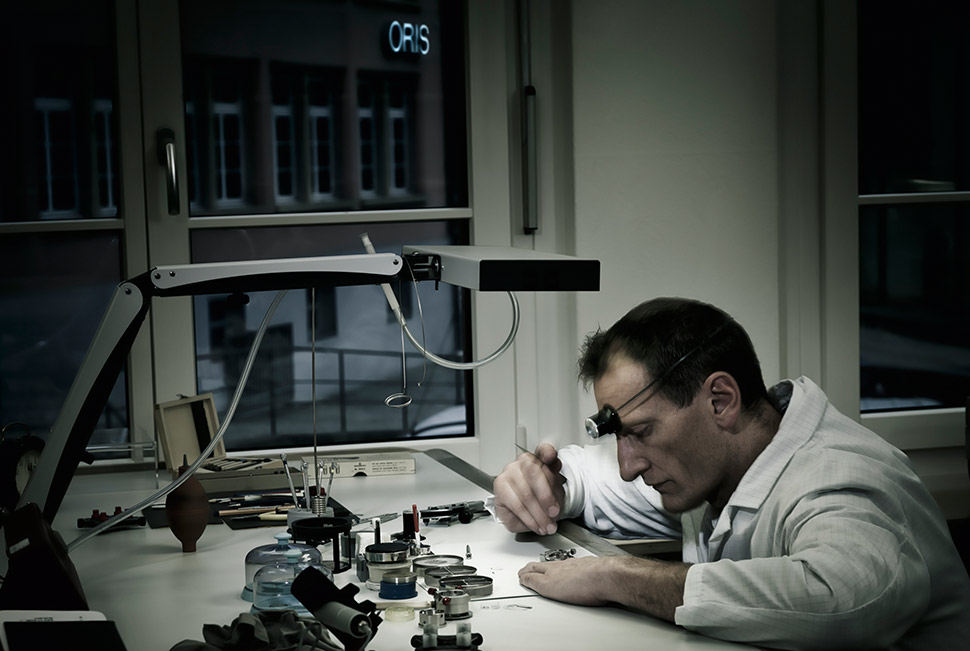 As an instrument that defies the ephemeral nature of automation, the mechanical watch grounds you in what's real. IMAGE: Oris

The mechanical watch is a vehicle for expression

“For us, it's actually funny when you are introducing a product that you don’t need. You can survive easily without a mechanical watch, but it is something that is very different today, as well,” says Meier.

For men, it is the tool for style because they don't really wear jewelry. For young people, it's a marker for reaching a certain point in their lives. And in the age of throwaway automation, the mechanical watch is also reminder of the real. “People like that it grounds them,” he continues. “They like having something on their wrist that will stay with them for a long time.” 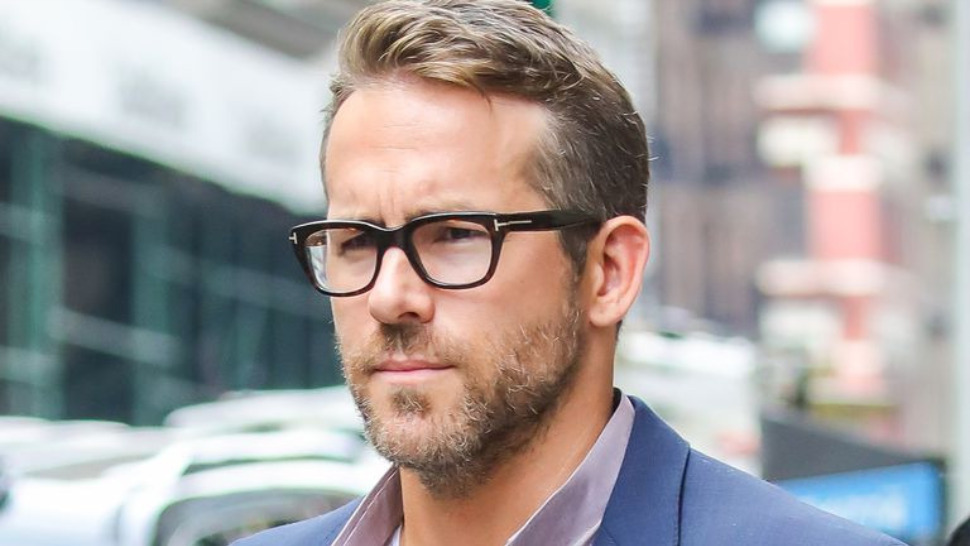 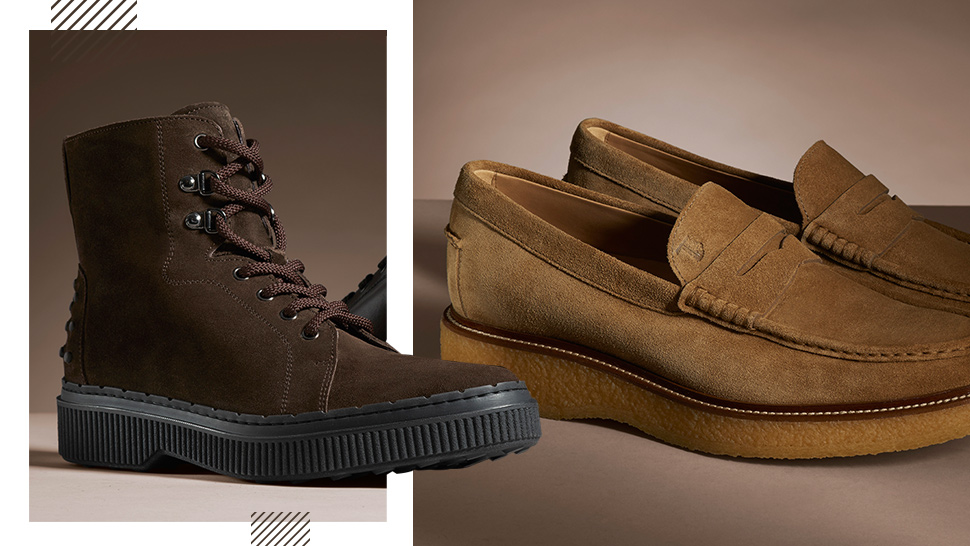