But "Yellow Rain" would've meant something else entirely. 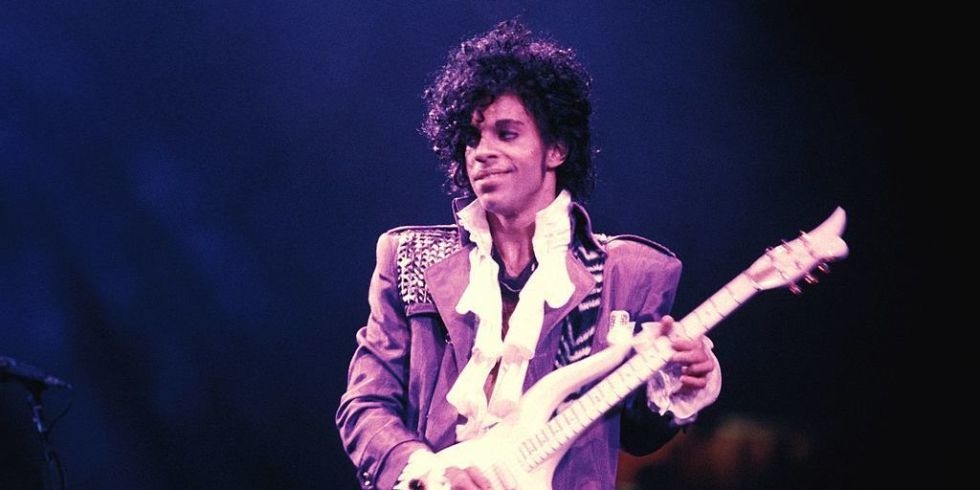 When you think of the musical legend Prince, you think of the color purple, right? Purple Rain, purple shiny suits—complete with frilly white lace shirts—and the purple furniture which lines his iconic residence of Paisley Park. Well, it turns out, purple was not the late singer's favorite color.

Prince's sister Tyka Nelson recently revealed that, actually, he preferred orange. “It is strange because people always associate the color purple with Prince, but his favorite color was actually orange,” she told the Evening Standard. 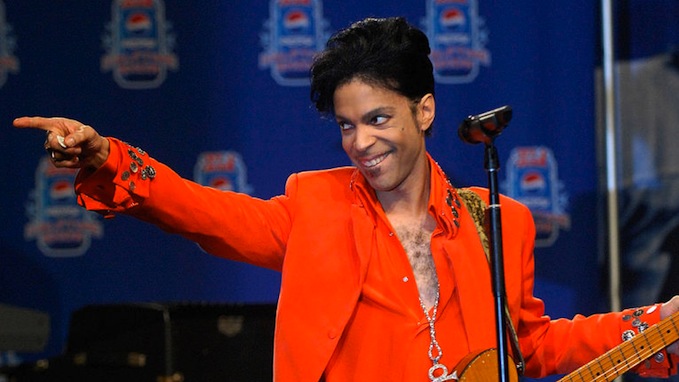 Nelson was speaking to the newspaper about the first official exhibition of the singer's life, My Name Is Prince, which will open at the O2 in London on October 27 and show for 21 days—the same number of record-breaking gigs Prince played at the arena in 2007.

The exhibition will feature artifacts and belongings of Prince, some of which have never been seen before, directly from Paisley Park in Minnesota. According to the estate's website, this will include clothing from his Purple Rain tour, the diamond studded cane he was frequently seen with in 2015, and a range of guitars.

Now we're aware of Prince's actual favorite color, it should come as less of a surprise that Nelson's favorite item included in the exhibition is his orange Cloud guitar, which was made for his iconic Super Bowl halftime performance in 2007. 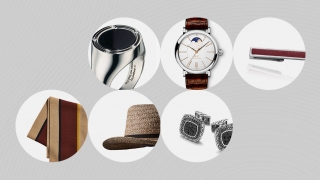 These 9 Details Will Instantly Elevate Your Style 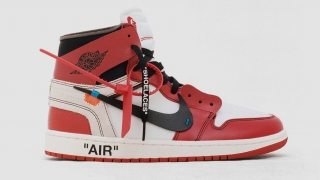