The training shoe for all kinds of movements is now even more versatile. 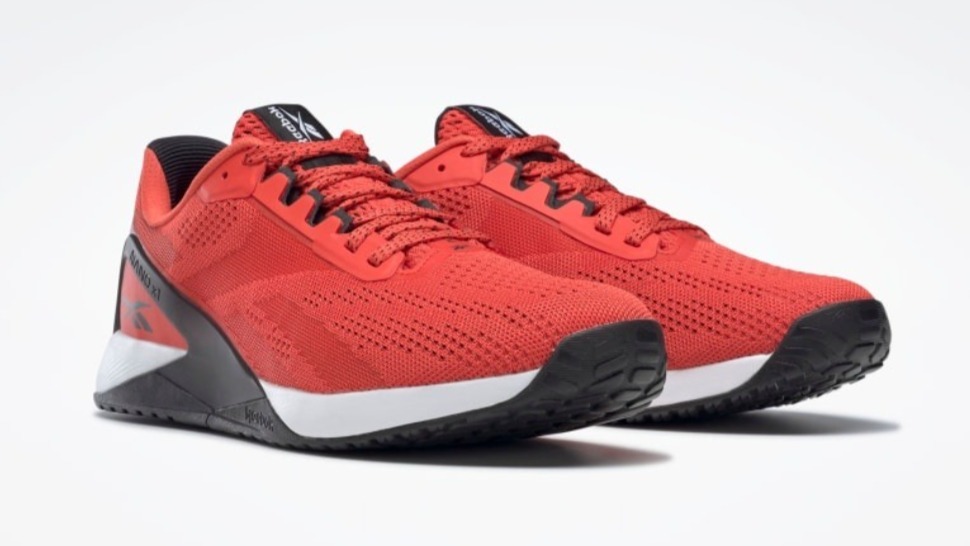 If you’ve just upgraded to the Nano X in the last few months, this is the moment to cry. An entire portfolio of the Nano X1, the replacement of your hardworking training footwear, is now live on Reebok’s website.

The Nano line, which has had 10 incarnations since its launch, made its mark as the specialized footwear for super tough, can’t-talk, sweating-buckets functional training. Specifically, it was created for the crazy breed of athletic enthusiasts that love CrossFit (Reebok and CrossFit had been long-time partners until the sports giant ended the relationship in 2020) but the shoe proved useful for all sorts of training. Now, the X1 wants to be even more versatile.

The latest makes a couple of adjustments, most notable of which are its Flexweave knit upper and Floatride Energy Foam cushioning. The former, says Reebok, is a breathable yet durable material that supports multidirectional movement (the tech is for running) while the latter provides a responsive feel. These, along with other improvements such as the comfort collar, not to mention the shoe’s inherent stability, translates to climbing, jumping, squatting, and even sprinting as hard as you want—even harder than last time, as Greg Doucette would say.

There are two X1s to choose from right now: a Grit variation (with a heel grip) for extra tough workouts and a Knit option with the softer Flexweave. We imagine lifting-focused people would go for the Grit’s better support, while those with a more functional regimen will prefer the Knit. While you’ve already missed out on the limited-edition “I’ll Call You Back” drop, which happened early this month, a second Nano X1 drop, with more colorways, is scheduled on February 3.

As with yearly releases, real-world use by people in the gyms (or home gyms) of the world will tell if these new features are worth the upgrade. If there’s any consolation for Nano X owners, know that the line can stand a beating—you can wear it until it falls off and that will take a while.

One more thing: The release cycle happens against the background of uncertainty as Adidas, Reebok’s parent company, mulls its sale. In a statement from December 2020, Adidas shares that it has “begun to assess strategic alternatives for Reebok,” which may go two ways: selling it off or keeping it in the portfolio. The company will announce Reebok’s fate on March 10. 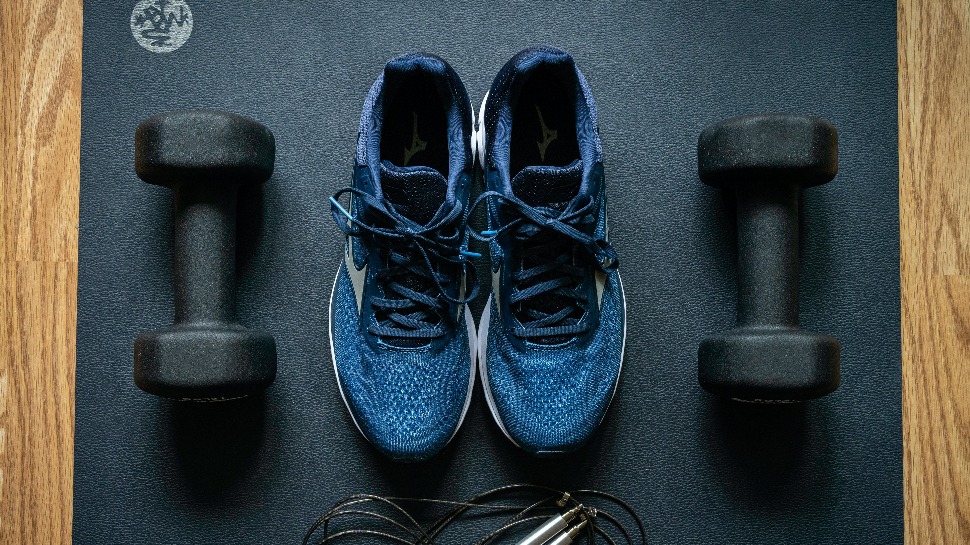 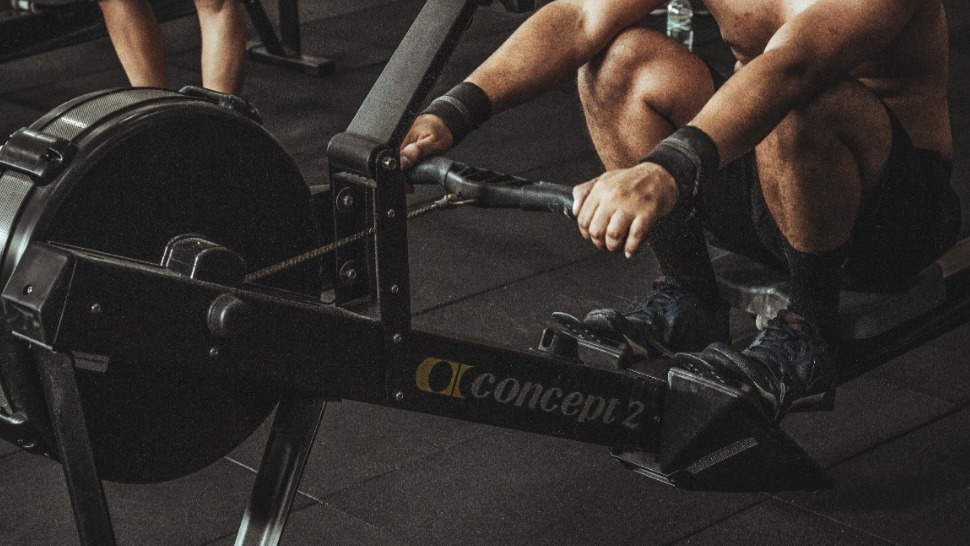 Because You Are the Opposite of Thin Right Now, Get On A Fitness Program
More from EsquireMag.ph 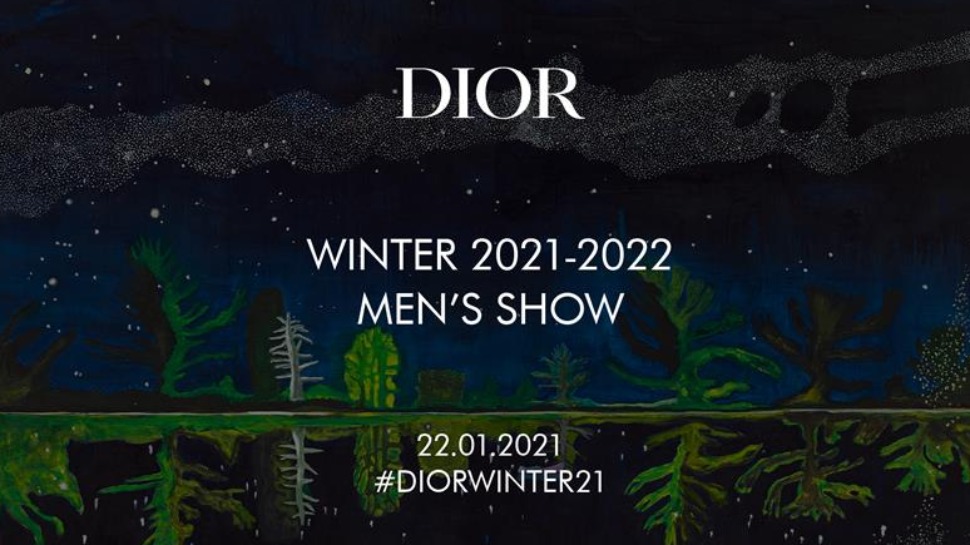