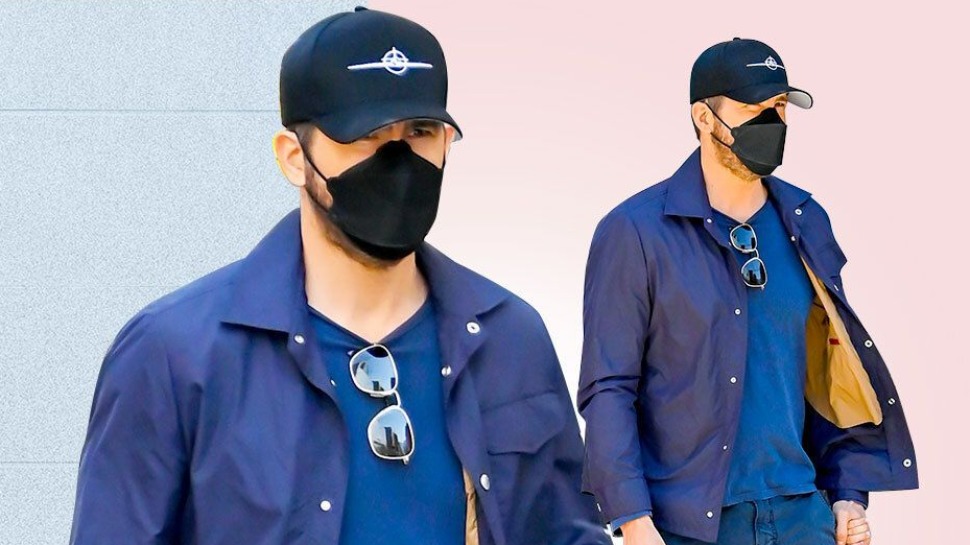 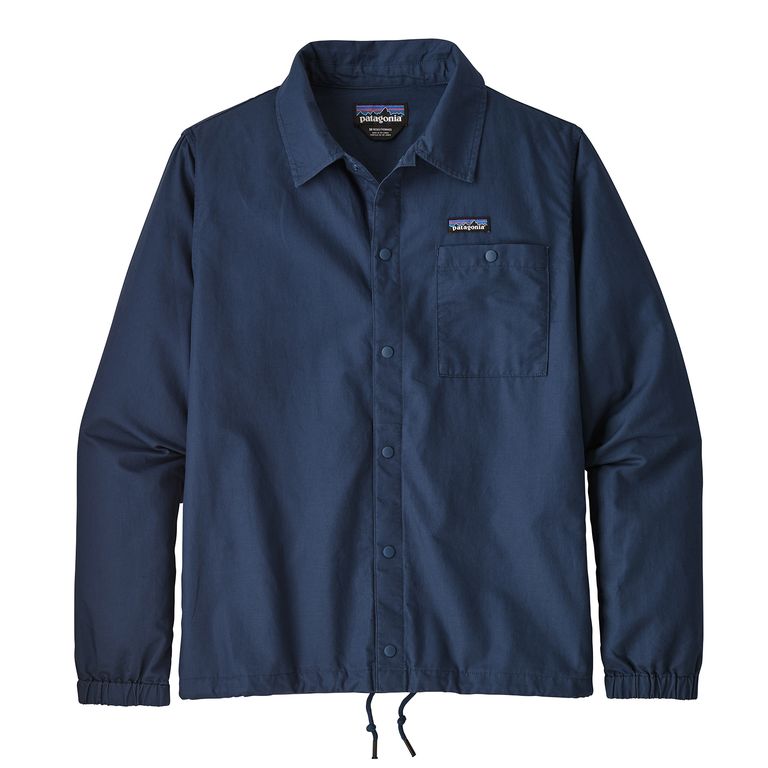 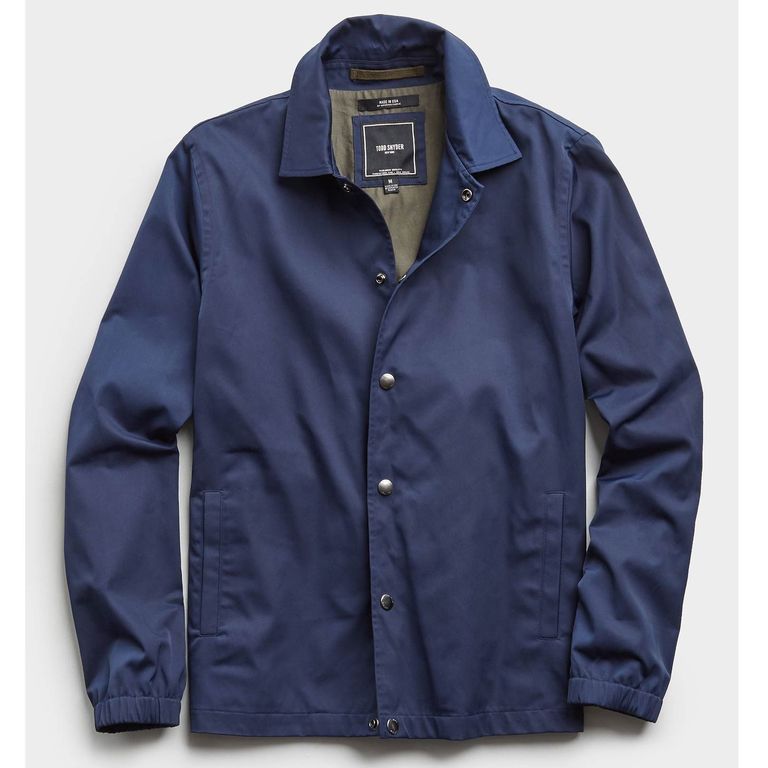 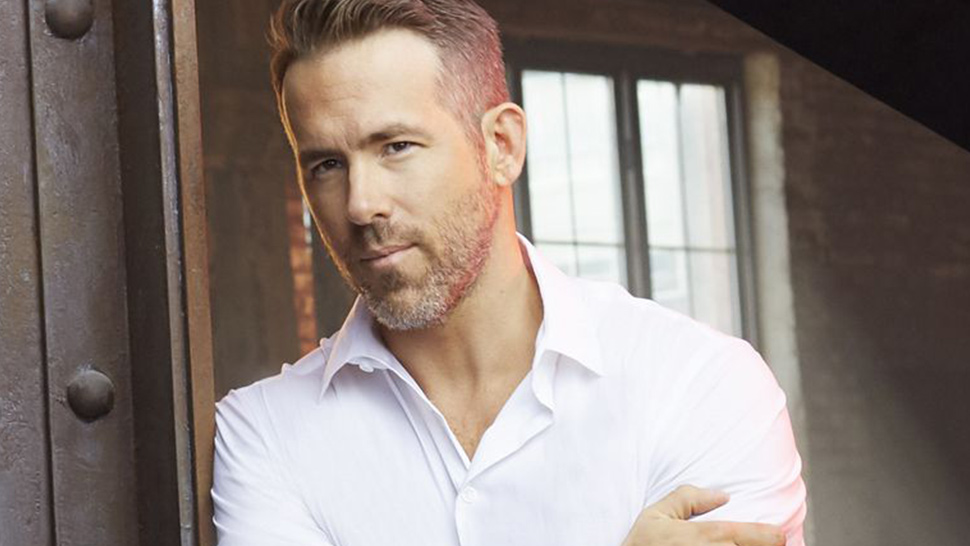 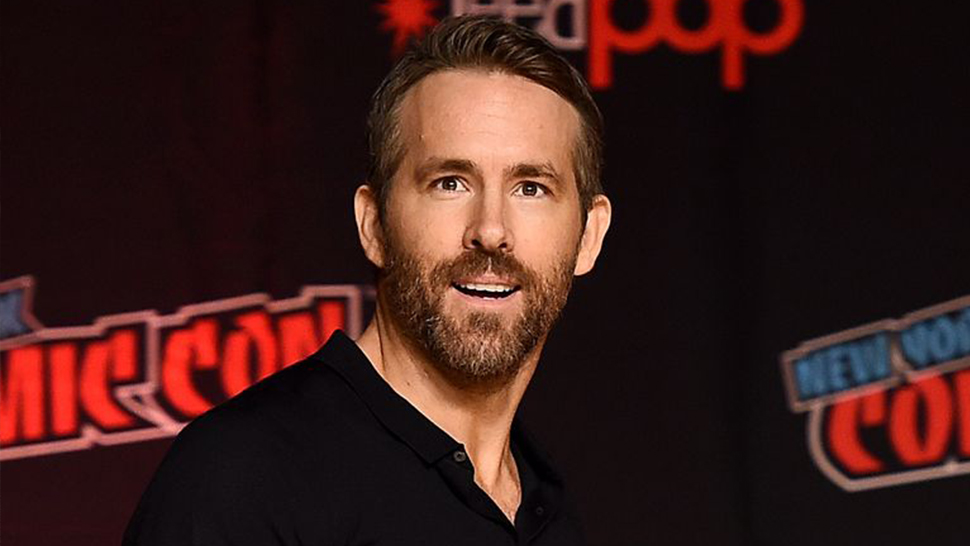 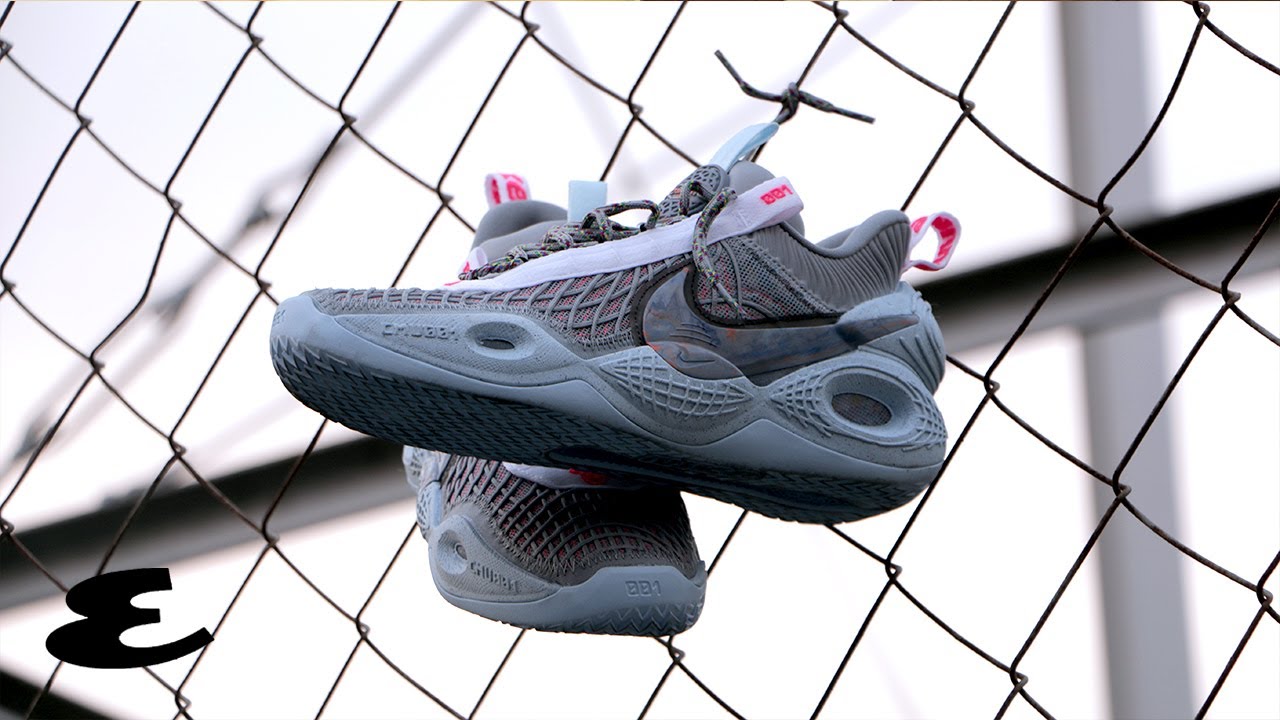 Unboxing the Nike Cosmic Unity 'Space Hippie,' the Next Step in Zero-Waste Sneakers 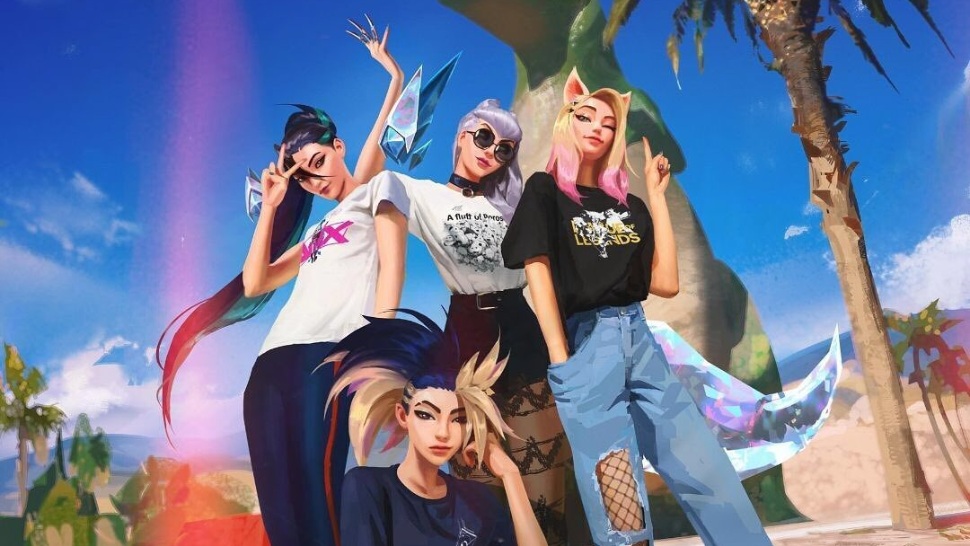